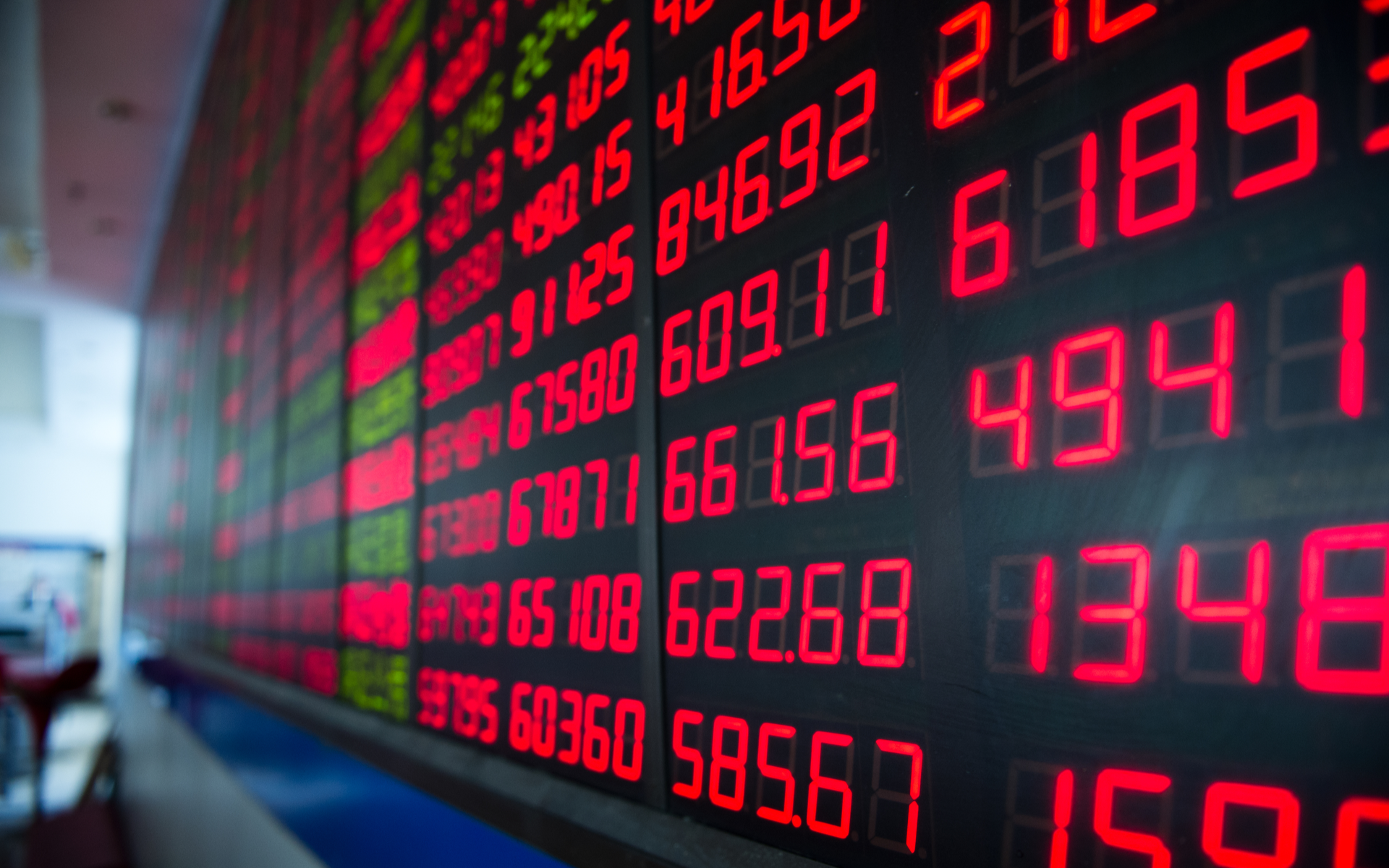 Bitcoin ‘Not Like the Stock Market,’ Says McAfee as Stocks Hit 3-Month Low

Stocks continue to sink as the S&P 500 index today went under 2,800 points. Bitcoin, on the other hand, has marked a quick recovery demonstrating itself as the best performing alternative asset.

Bitcoinist reported a couple of weeks ago that stocks are sinking as the pressure from the trade war raging between the US and China.

It now appears that the situation is going from bad to worse. The S&P 500 index is currently trading at around 2,769, recording losses of 32 points on the day or about 1.1 percent.

Stocks have hit a fresh 12-week low with the U.S.-China trade war showing no signs of improving anytime soon, according to Bloomberg. 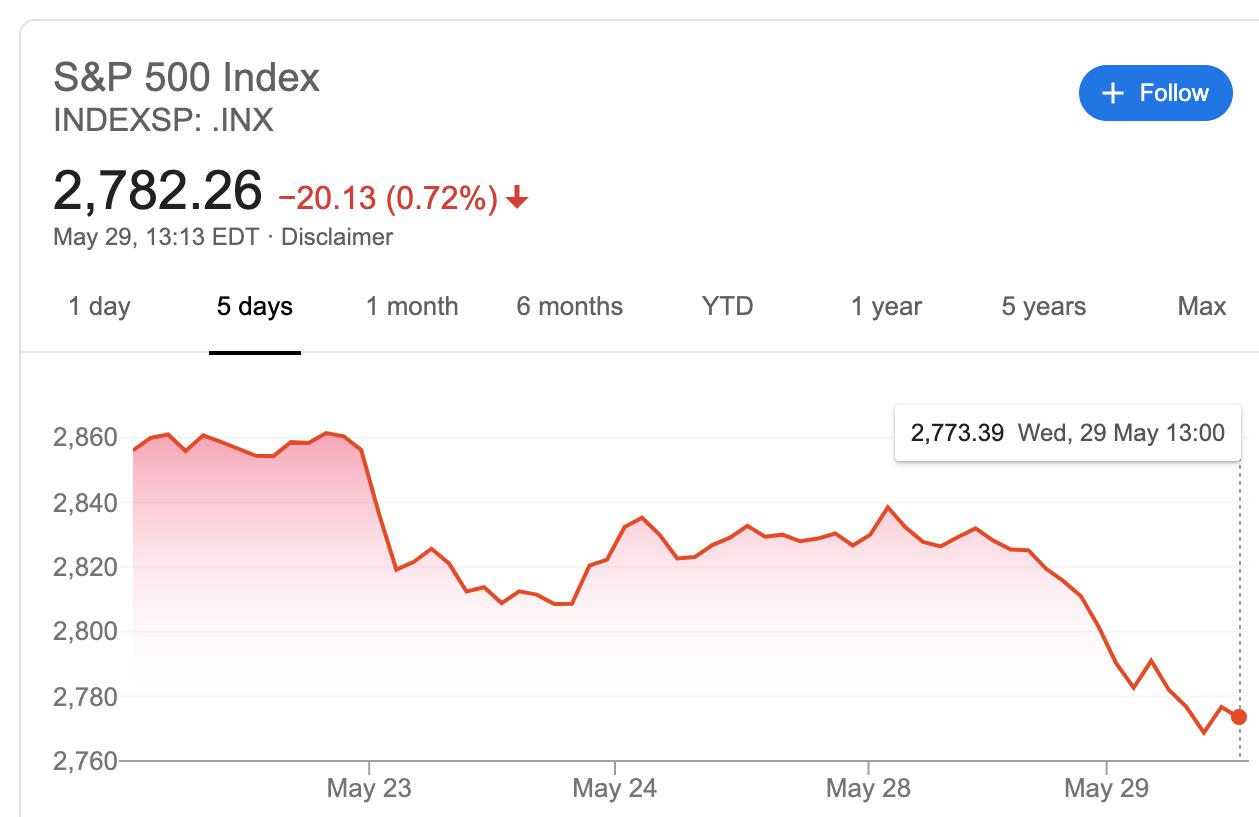 Deutsche Bank also hit an all-time low which could spell trouble for the global economy in the coming months.

While Bitcoin Having a Stellar Year

Bitcoin, on the other hand, is holding strong. After the recent rally which saw its price surging to almost $9,000, the cryptocurrency experienced a 3 percent pullback overnight, testing levels at around $8,420.

Currently, Bitcoin has been outperforming the red-hot stock market by a whopping 10 times so far in 2019. BTC price [coin_price] also managed to mark a sharp recovery back to $8,680.

As Bitcoinist reported, bitcoin is breaking through and then finding support at levels, which were previously a resistance throughout the bear market. This could suggest the bulls are in control as they are constantly breaking through prior resistance. The next target to break is an important psychological level of $10,000.

Yet, the breakout from the consolidation found in the lower range around $8,000 implies that a target for a bullish ascending triangle will be at around $11,500.

Meanwhile, Bitcoin is also seeing increasing interest from institutional traders with investors paying a premium to get in on the action.

Institutions are buying at premium. Is this enough hopium?

Grayscale Bitcoin Trust has been trading at a sustained 10% premium in multiple occasions now. pic.twitter.com/gZLLJho65y

It’s All Math According to McAfee 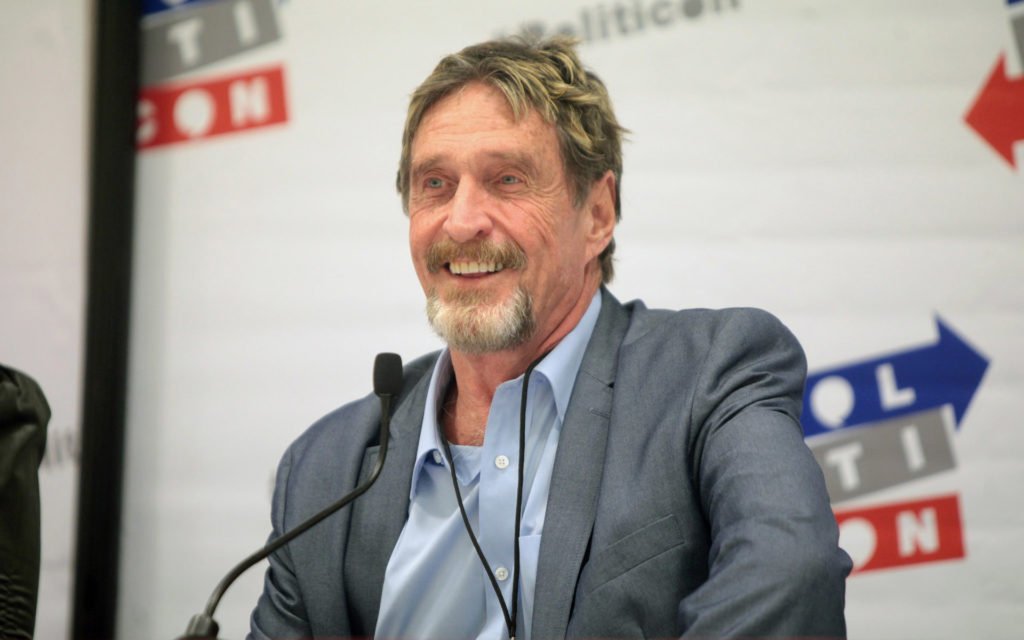 He reiterated on the fact that cryptocurrencies are created “by hashing or other algorithms,” and that they are “moved under control of math logic.”

They’re fractionalized, stored, retrieved, exchanged under control of formulas. Coins are electronic elements of a vast system controlled by math.

And if math’s not enough to justify Bitcoin’s strength over traditional stocks, here are three reasons for which Bitcoin price might hit $30,000 by the end of this year.

What do you think of Bitcoin’s performance throughout the past month? Don’t hesitate to let us know in the comments below!