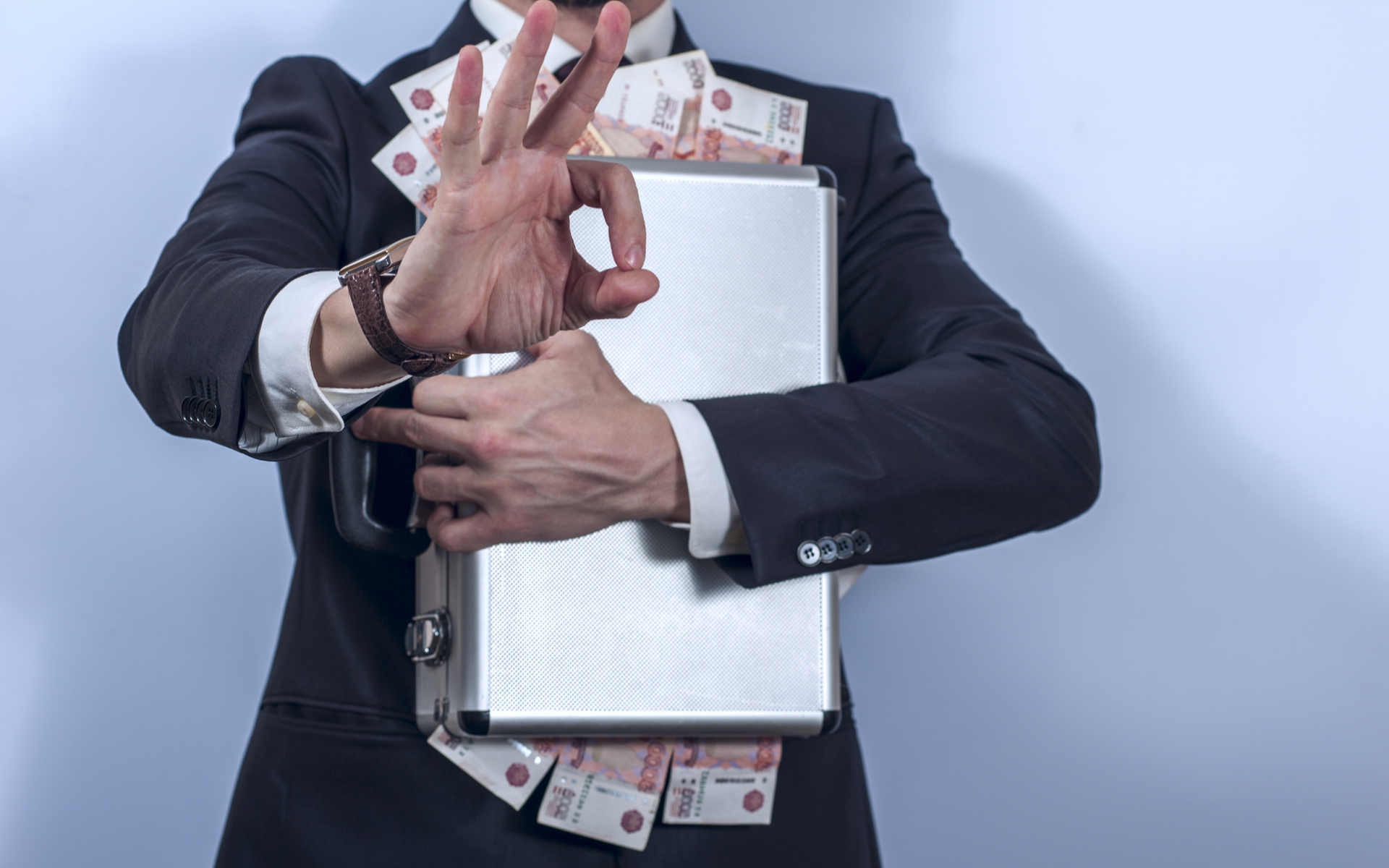 The last week saw a whopping 51% increase in the amount of bitcoin which has been untouched for 12-18 months. The unspent transaction outputs (UTXOs) indicate that almost 600,000 BTC ticked over from the 6-12 months set. But what does this mean, exactly?

UTXOs are created every time a bitcoin transaction is made, and are essential for tracking which wallet holds which bitcoin. This simplifies blockchain accounting, because instead of monitoring every transaction ever, nodes can just keep track of the UTXOs.

By monitoring when each UTXO was created, we can see when each bitcoin was last moved.

UTXOs are normally grouped together in ‘buckets’ to give an idea of overall trends towards liquidity and HODLing.

A Bucket Full Of Bitcoin

As noted by industry observer, Ceteris Paribus, over the past week, the amount in the 12-18 month bucket increased by 591,286 BTC. This means that all of these bitcoin were moved 12 months ago and haven’t been moved since.

In actual fact, the true figure is probably more than this, because some BTC previously in the 12-18 month bucket are likely to have passed the threshold into the 18-24 month bucket.

The fact that this represents a huge 51% increase on the amount just one week previously is most interesting.

In concrete terms, only that a lot of UTXOs created by transactions 12 months ago cover bitcoin which has not been moved since.

This could suggest that those buying the dip (or in fact the very bottom) in the market last November have been HODLing the BTC since then. Of course, they may have spent other bitcoin which had been held for under 12 months or over 18 months. The bitcoin in your wallet are likely denoted by a number of UTXOs, and you do not control which are involved in any transaction.

It may also suggest that a large amount of BTC flowed onto exchanges at this time last year. Whilst it may have changed hands in the meantime, if it has not been moved off the exchange, then the UTXO may not have been superseded.

What we can be fairly certain of from looking at the other UTXO buckets is that recent selling seems to have come mainly from shorter term holdings from 1 week to 1 year.

What do you think the increase in unspent Bitcoin means? Add your thoughts below!