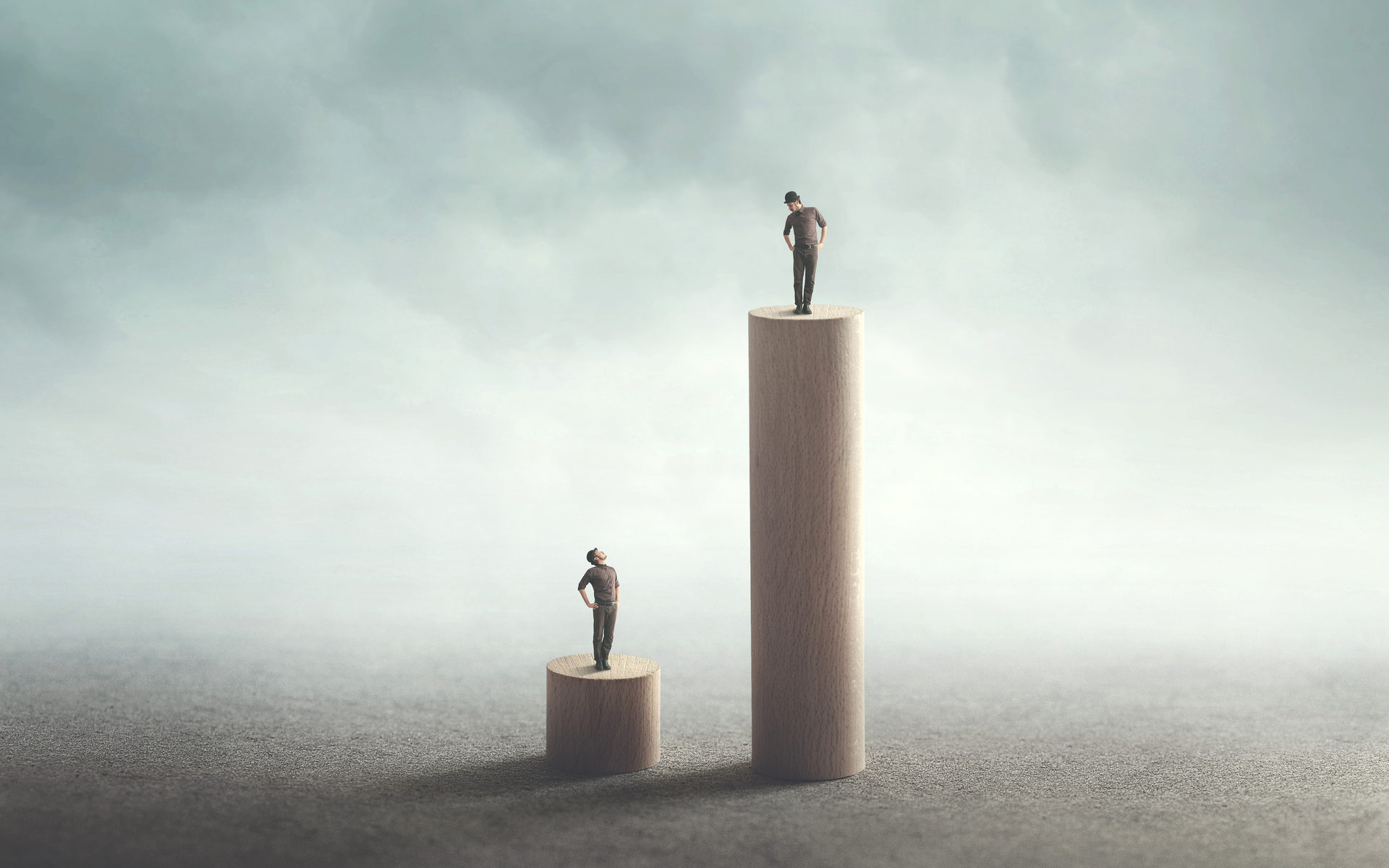 Bitcoin just experienced its worst month since departing from its all-time highs 2 years ago, but still the leading crypto managed to outperform the US stock market in the first quarter of 2020.

The financial markets were hit by the COVID pandemic that forced entire countries and industries to shut down.

Most of losses came in March, which was one of the worst months including for Bitcoin. However, year-to-date, the cryptocurrency declined less than S&P 500 and Dow Jones indexes, which represent the US stock market. Nevertheless, Bitcoin showed some correlation with the two indices when the crash accelerated. Because of this, investors are not sure whether it’s a reliable safe haven.

March 12 was a nightmare, as the crypto market lost over $90 billion of its total value, while Bitcoin crashed almost 50%.

The largest cryptocurrency has managed to recover a good chunk of its losses since then though, and has detached from traditional markets. For many, Bitcoin is still the must-have asset, especially when the Fed pumps cash. Luno executive Vijay Ayyar told CNBC:

Bitcoin is still a relatively smaller asset class that is increasingly uncorrelated to traditional asset classes and this is in the process of being established as we speak. This is why I believe the current market environment is a big test for Bitcoin and given how young the asset class is, it has actually held up quite well.

What’s more worrying is that the stock market hasn’t bottomed out despite the recent gain driven by cash injections. The crisis might be only beginning, with US President Donald Trump finally admitting that the country should be ready for a “very, very painful two weeks.” Trump said that the US might see up to 240,000 deaths even if citizens follow the social distancing measures.

JPMorgan Asset Management warned investors that they shouldn’t rush to buy stocks because the worst is about to come. Strategist Hugh Gimber said in a note:

I’m not yet confident in advocating overweight risk assets positions because you’re vulnerable in that scenario to a deterioration of the news on the medical front. The policy measures have helped but they’re not on their own enough for us to call a definitive bottom in this market.

As for Bitcoin, crypto analysts haven’t reached consensus on the short-term outlook. Yet, most investors are confident that the cryptocurrency will emerge stronger, especially after the halving event.

Do you think Bitcoin will outperform the stock market by the end of the year? Share your thoughts in the comments section!