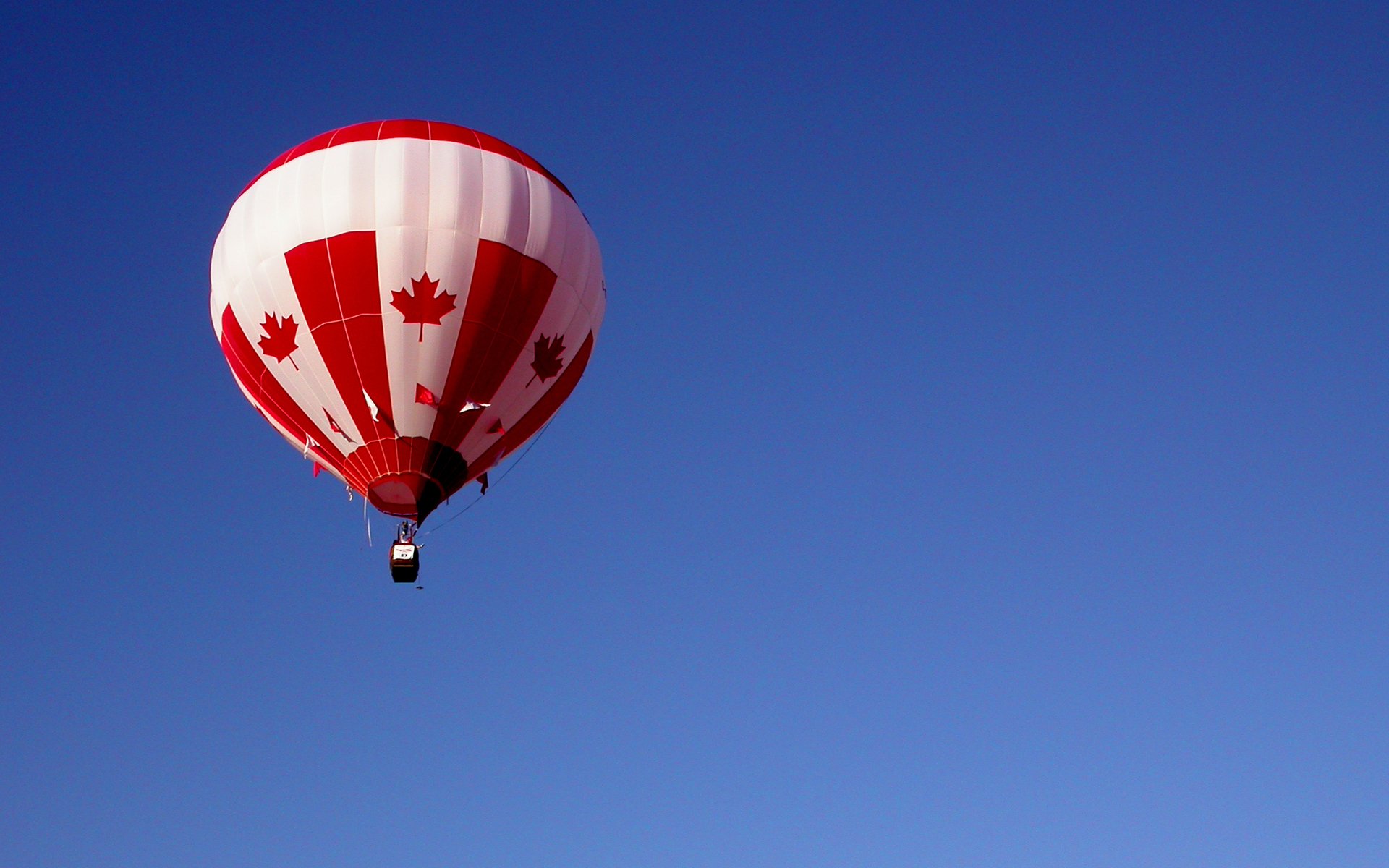 Canada has seen an increase in its bitcoin ownership rate from 2.9 percent in 2016 to 5.0 percent in 2017. Usage trends have also shifted, with most Canadians now holding bitcoin primarily for investment purposes.

The Bank of Canada has released its findings from a two-year long study that was completed to better assess Canadians’ usage and adoption of Bitcoin. The study, which began in 2016, followed central bank chief Stephen S. Poloz’s cautionary advice:

Cryptocurrency’ is a misnomer—‘crypto,’ yes, but ‘currency,’ no.

The Bank’s survey attempts to better understand Bitcoin’s role as currency and was administered in three waves, lasting from early 2016 until mid-2017. It coincidentally aligned with bitcoin’s extreme rise in value, which saw the market leader reach an all-time high of 19,738USD on December 17, 2017. The published study stated that:

The survey not only tracked bitcoin usage and adoption but also tried to garner a general sense of the public’s knowledge of cryptocurrency. 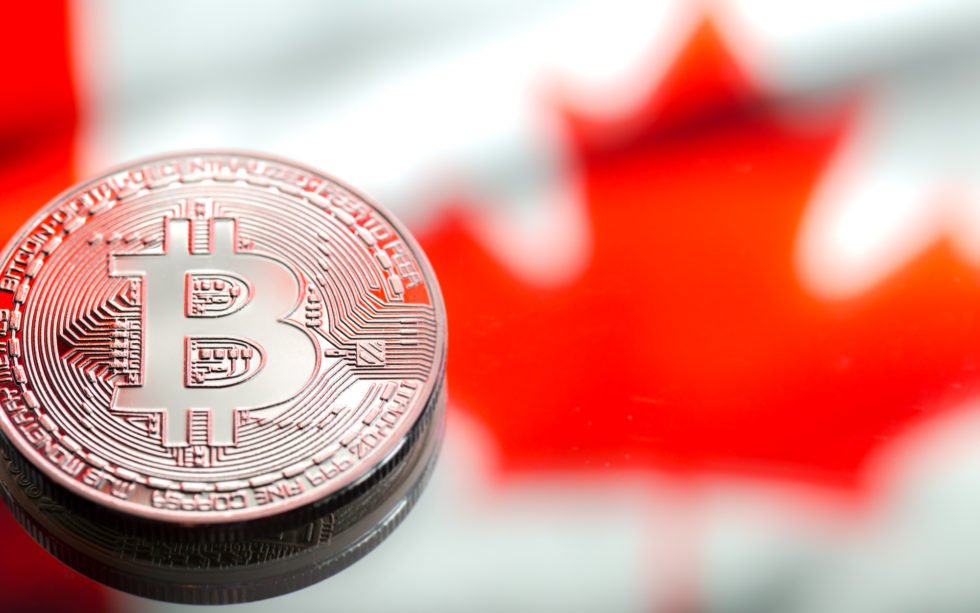 The published study revealed that not only had the percentage of those owning bitcoin gone up but that the general knowledge on cryptocurrency for both owning and non-owning citizens had increased. Quebec saw the largest increase in awareness, with a 28 percent improvement in score from 2016 to 2017.

The ownership of bitcoin among men aged 45 to 54 quadrupled over the two-year long research project, with an equally significant rise among those with a college or university level education. In general, bitcoin ownership saw a boost in all provinces of Canada — with notable growth in Ontario and the Prairies.

The survey also highlighted that usage trends have changed. Bitcoin owners in 2016 stated they were more likely to use their holdings for transactional purposes than those polled in 2017, who saw their holdings as a financial investment. 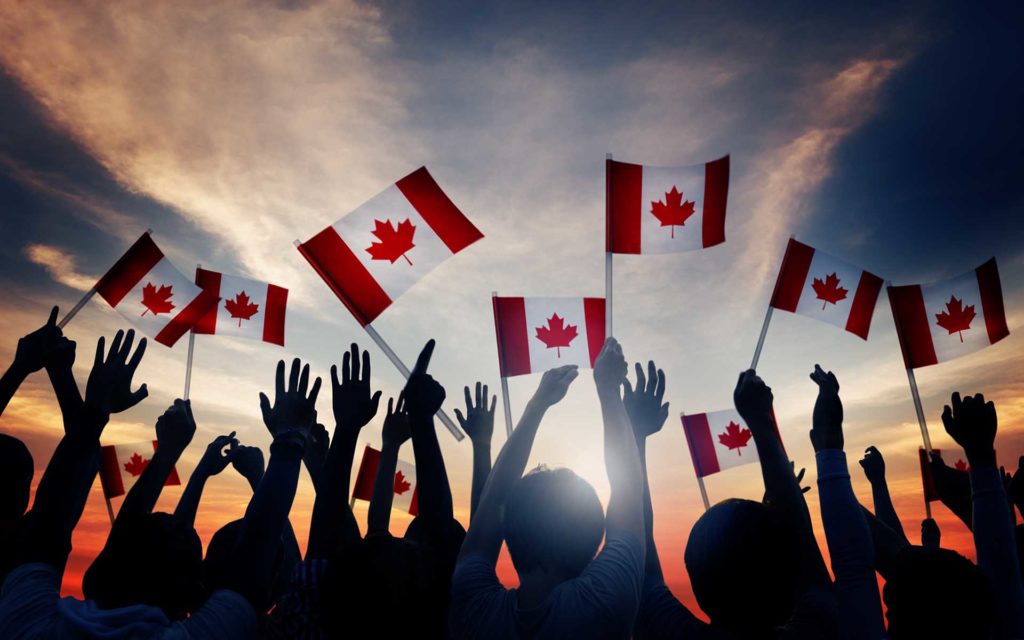 In the publication’s introduction, the Bank explains that:

[…] It is important to understand Bitcoin’s potential impact on how the Bank of Canada undertakes its core functions such as the production and distribution of currency.

This illustrates Canada’s preparation and willingness to consider bitcoin as it plans its financial future.

Canada has shown an openness to cryptocurrencies, with the nation reporting in early 2018 that it would not reconfigure its tax law to target them. The crypto-startup CBlocks moved from Miami to Canada earlier this year favoring the country’s less stringent regulations.

What are your thoughts on Canada’s role in the crypto-space?  Leave us a comment below and let us know!