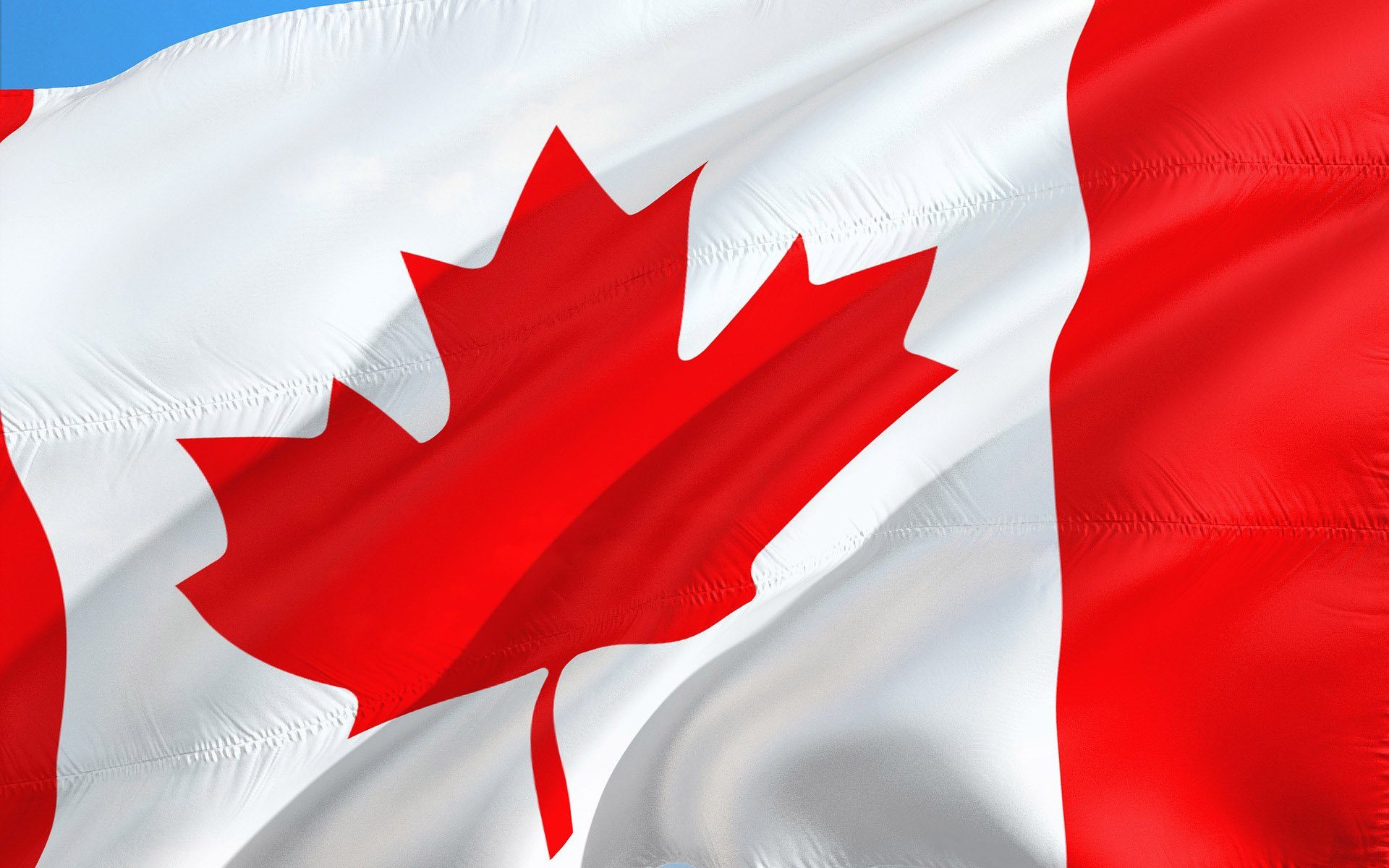 As multiple sources report Monday, the country’s finance minister, Bill Morneau, said the government “has no plans” to change tack on how cryptocurrency is treated under Canadian tax law.

“We don’t have any specific Bitcoin or cryptocurrency overhaul,” he told Bloomberg on the fringes of the event.

The comments contrast with those of central bank chief Stephen S. Poloz, who, in a presentation in December, called Bitcoin one of the things that “keeps him awake at night” and cautioned on investment.

Instead of cementing hard-and-fast tax regulation in line with countries such as South Korea this month, Morneau allied his view with those of UK prime minister Theresa May and US Treasury secretary Steven Mnuchin, both of whom focused on illicit Bitcoin usage concerns at the WEF last week.

Morneau committed to “making sure that we understand what’s going on underneath that market, to make sure that we aren’t introducing any risks into our economy, whether they be risks like money laundering or terrorist financing.”

At the same time, the government used the Davos event to formally announce its Blockchain-based traveller ID scheme in partnership with Accenture. 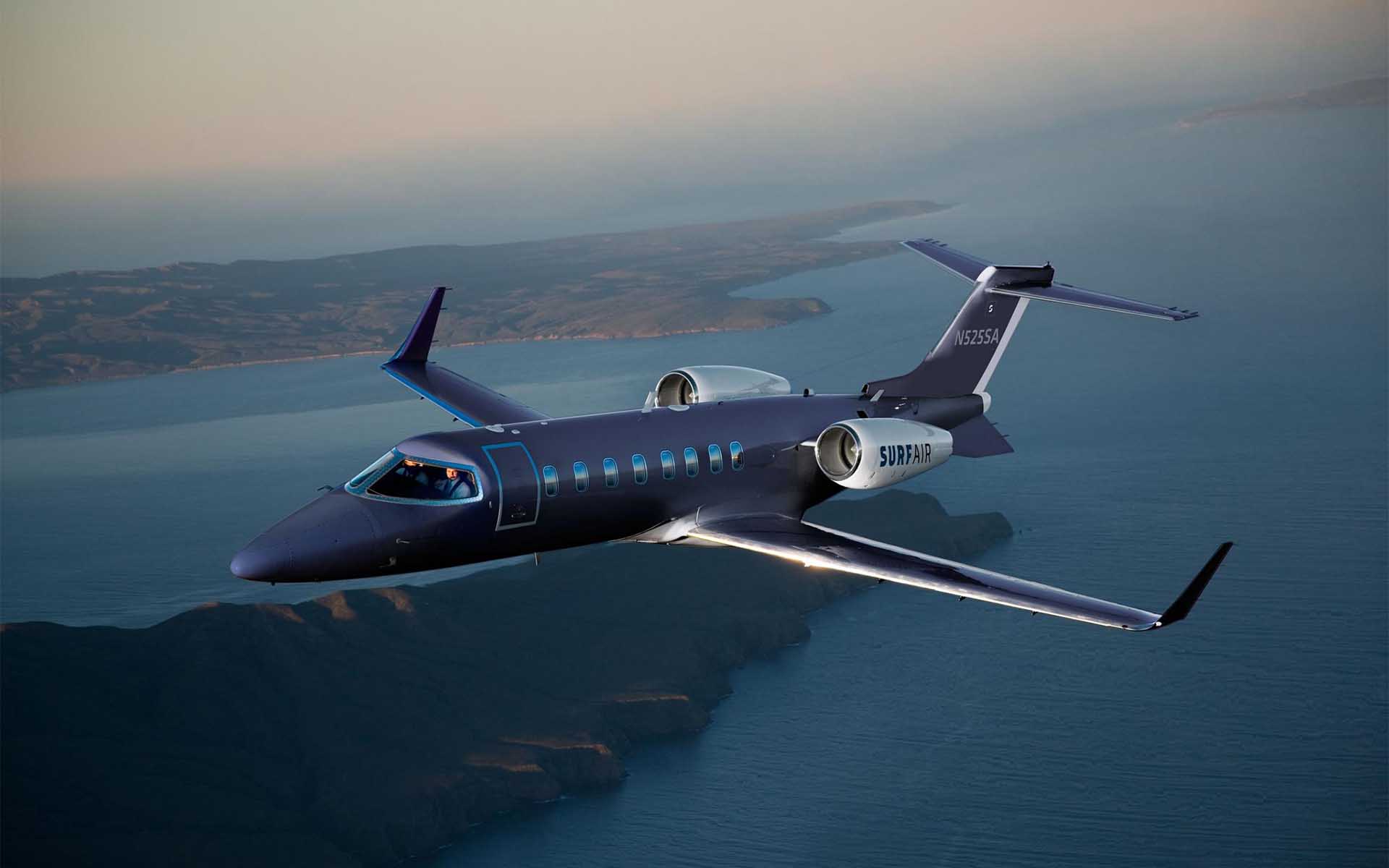 Known as “Known Traveller Digital Identity,” the scheme “utilises biometrics, cryptography and distributed ledger technology to give travellers control over, and the ability to share their information with authorities in advance of travel for expedited clearance,” an official press release states.

While still prior to mainstream implementation, a “proof of concept pilot” between two countries is the next step in its road to adoption, that phase being run in conjunction with the Netherlands.

Innovation is key to enhancing global competitiveness, mobility and productivity.

What do you think about Canada’s approach to cryptocurrency taxation? Let us know in the comments below!