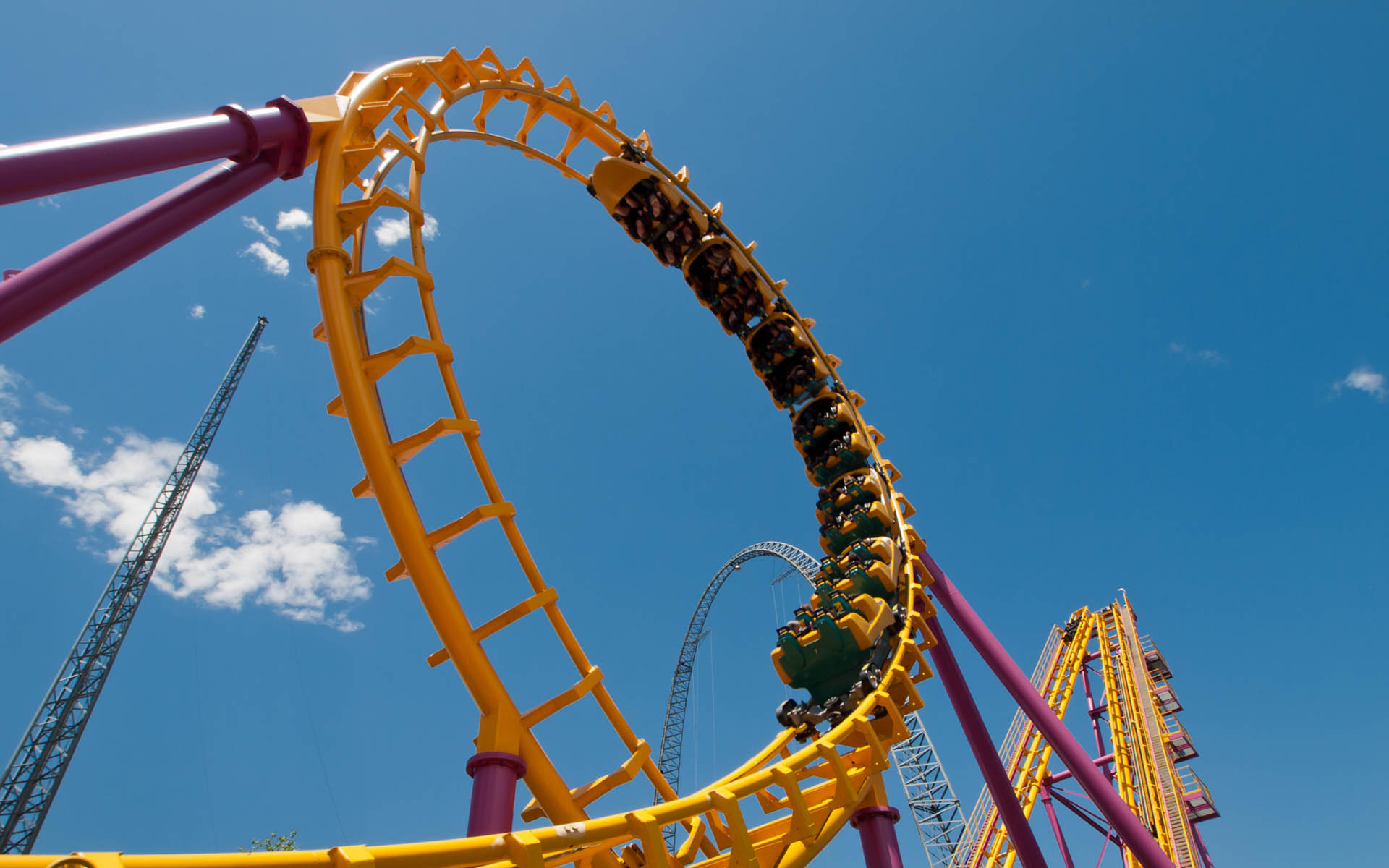 While it appeared that Bitcoin had regained its historic upward momentum following Thursday’s $500 drop, Friday proved even more turbulent as prices dived $600 from $2.5k towards $1.9k. As of Saturday afternoon, Bitcoin’s price appears to have stabilized around $2.1k. 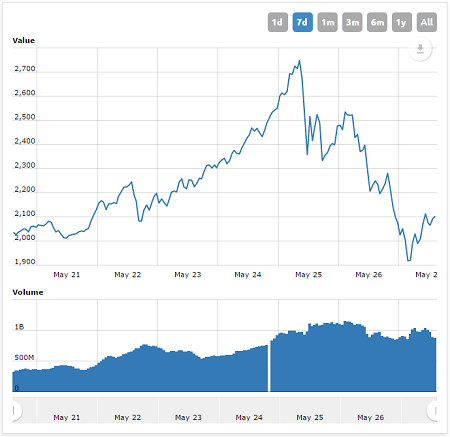 What Goes Up, Must Come Down

Bitcoin’s price drop follows a week of unprecedented growth, in which it climbed from $2,000 to an all-time high of $2,800. Many claimed that a correction was overdue and that Bitcoin is back on its way towards $3,000.

Others have issued dire warnings of a Bitcoin bubble that may just now be popping. Older investors can still recall the sting of Bitcoin’s infamous 2013 crash (and subsequent destruction of the Mt. Gox exchange), and are wary of repeating the same mistakes. Bitcoin’s price also has a repeatable history of spiking suddenly before crashing to a higher, more stable level.

Traders have historically used Fridays to sell off securities or place shorts, anticipating a price drop come Monday morning due to what has been called the “weekend effect”. The upcoming long weekend combined with Thursday’s high volatility likely fueled a large sell-off in the cryptocurrency market. Bitcoin’s influx of new investors following its price increases may have also spurred a panic sell.

@alistairmilne Long weekend, no fiat, exchange issues. I’d call a bottom at $1900 UNLESS and exchange goes bust or something like that.

You Bought the Ticket, Now Ride the Coaster

Experienced traders have continuously warned new investors about Bitcoin’s notorious volatility. In a Reddit thread chastising those who bought at the top on FOMO (“fear of missing out”), one Reddit user had some choice words to share:

Another thread was created by a user claiming to have dumped $45k into BTC at its top. He intends to exercise discipline and hold:

“Genuinely don’t give a s— that the price has corrected/crashed/whatever you want to call it. It’ll be back sooner or later. Bitcoin is long term. Don’t weep.” – thesilentwitness

Bitcoin To The Moon

Despite these recent setbacks, many are still confident that Bitcoin’s run isn’t over yet. The market appears to remain Bullish as traders look to buy in on the massive price dip.

Do you think Bitcoin is headed back up? Or do you think that the Bitcoin bubble has finally burst? Tell us in the comments below!