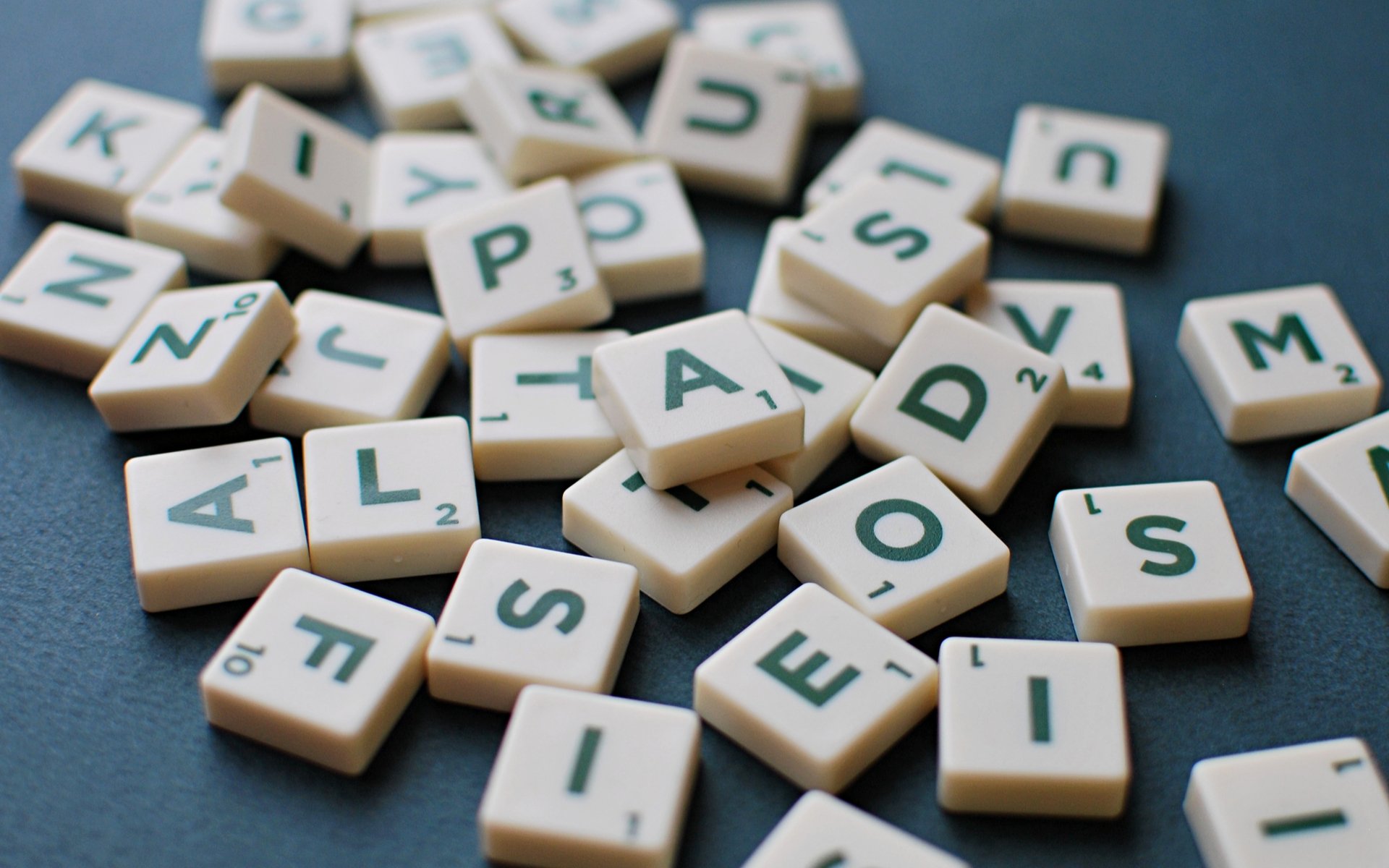 ‘Bitcoin’ Will Now Get You Up to 11 Points in Scrabble

In what is surely the most unequivocal indicator yet of bitcoin’s adoption into mainstream culture, ‘BITCOIN’ is now accepted in Scrabble. It was one of the three-hundred words recently added to the official US Scrabble dictionary by Merriam-Webster.

Eleven points is a solid, if not particularly spectacular score. Apart from the ‘B’ and ‘C’ (worth 3 points each), all of the letters are common 1-pointers. You can add another point for an ‘S’ to make ‘BITCOINS’, but that could cause arguments with crypto-grammar-nazis.

Setting aside that can of worms, with a bit of judicial placement, you can score 42 points for ‘BITCOIN’. If you get a double letter score for one of those three-pointers and bag a triple word score, that is.

As far as scores go, you’d be better going for another new addition, ‘CRYPTOCURRENCY’, scoring a whopping 28 points. And that’s without hitting any special squares, which would be impossible for a word of this length.

Of course, only having seven tiles to add makes a word of this length almost impossible anyway. You might strike lucky by being able to add ‘CRYPTO’ to an already placed ‘CURRENCY’. Or the most fortuitous amongst us may find both ‘CURRENCY’ and ‘CRYPT’ suitably located so that only an ‘O’ is needed.

Merriam-Webster last updated the official US scrabble dictionary four years ago. Bitcoin and cryptocurrency were around and becoming more prominent at that point, but still not mainstream in the public perception. As such, they were not included in that update.

As Merriam-Webster points out:

It’s important to remember that new words are added to the dictionary only when they have already been used by many people—often initially by specialists or subcultures. Then, gradually, a word’s use spreads to the rest of us.

Ahead of the Times

Of course, ‘bitcoin’ and ‘cryptocurrency’ have been in regular dictionaries for a while now. Most of these get updates yearly, far more often than the four to eight-year cycle of the Scrabble edition. Hopefully, the official website will get an update sooner than that, as ‘BITCOIN’ still shows no results at time of writing.

And for non-US Scrabble/Crypto enthusiasts who want to use the new words? Well, the UK version of the Scrabble dictionary (published by Collins) is due for an update next year. But lucky Brits don’t have to wait until then. Both ‘BITCOIN’ and ‘CRYPTOCURRENCY’ were added to the last update back in 2015, along with ‘LOLZ’, ‘SHIZZLE’, and ‘OBVS’.

You can check your other favorite crypto-speak (along with potential scores) for yourself here.