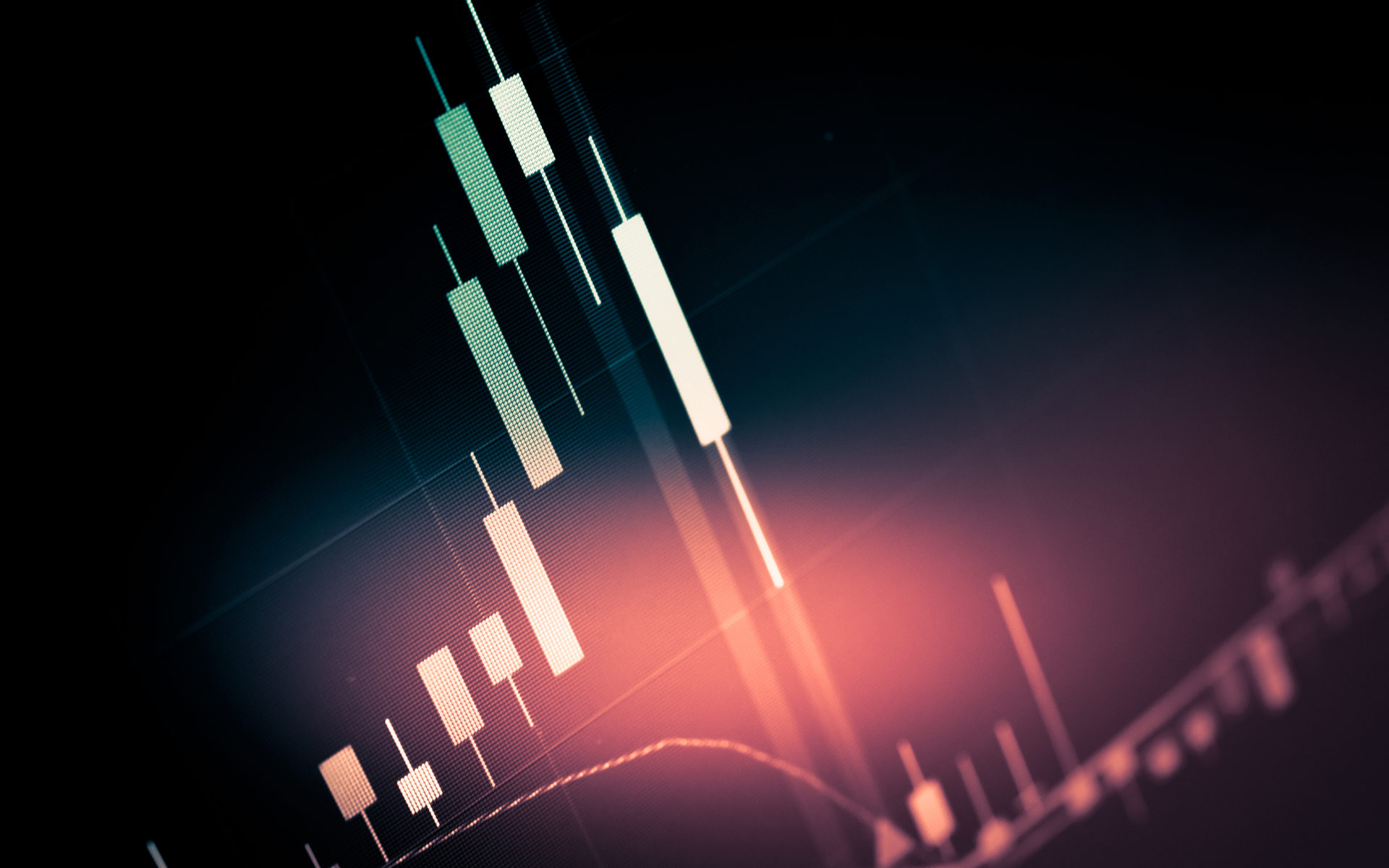 Bitcoin price is knocking on the $6,000 resistance and appears ready to run higher this week.

Bulls are buying dips on Bitcoin [coin_price] and defending the ascending trendline even though over the weekend and early Monday BTC showed some occasional weakness on the 1 and 4-hour chart by dropping below the exponential moving averages.

Generally, sentiment toward BTC remains bullish and a host of exciting upcoming events like Consensus and Fidelity Investments launch of institutional crypto trading could be amplifying bullish market sentiment. Since running up to $5,845 on Coinbase, BTC has consolidated between $5,900 and $5,635.

BTC-USD shorts continue to pile on and at the time of writing stand at 32,000, a high not seen since early January and somewhat intriguing given the overwhelmingly bullish setup for Bitcoin on the weekly and hourly chart.

One can’t rule out the possibility of a high volume spike, which could blow out a good number of shorts and result in rapid gains for bitcoin. 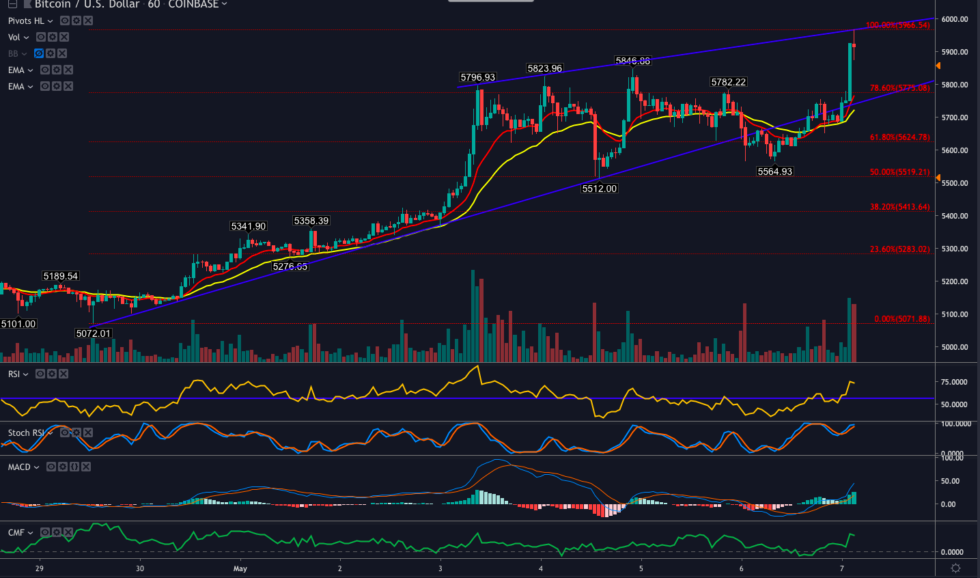 The hourly chart displays an inverse head and shoulders pattern and as mentioned previously, Bitcoin has repeatedly rallied off this formation in 2019.

After notching a new 2019 high at $5,966, and an hourly higher low BTC looks ready to run a bit higher (volume permitting) as the RSI and MACD have sufficient room to extend before bumping into the overbought zone. 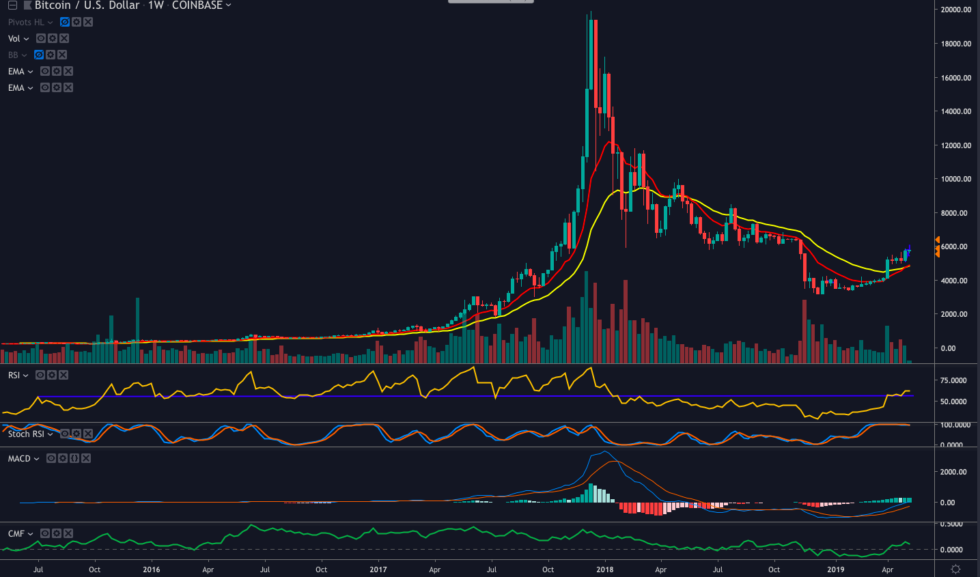 On the weekly time frame, the 12 EMA has crossed above the 26EMA. This is a first since the start of the 2017 rally and the weekly RSI has also broken into bullish territory and above the October 2015 level, which marked the end of that drawn-out bear market.

The MACD continues to climb upward but both arms have yet to roll over 0. The current situation of the weekly chart is quite encouraging and each of the past 6 weekly candles has notched a higher low which shows the bullish trend is intact. $5,700, $5,640 (aligned with the 78.6% Fib retracement level), and $5,550 are the most immediate supports and a drop below $5,400 would be cause for concern.

Where do you think Bitcoin will go over the next 48-hours?