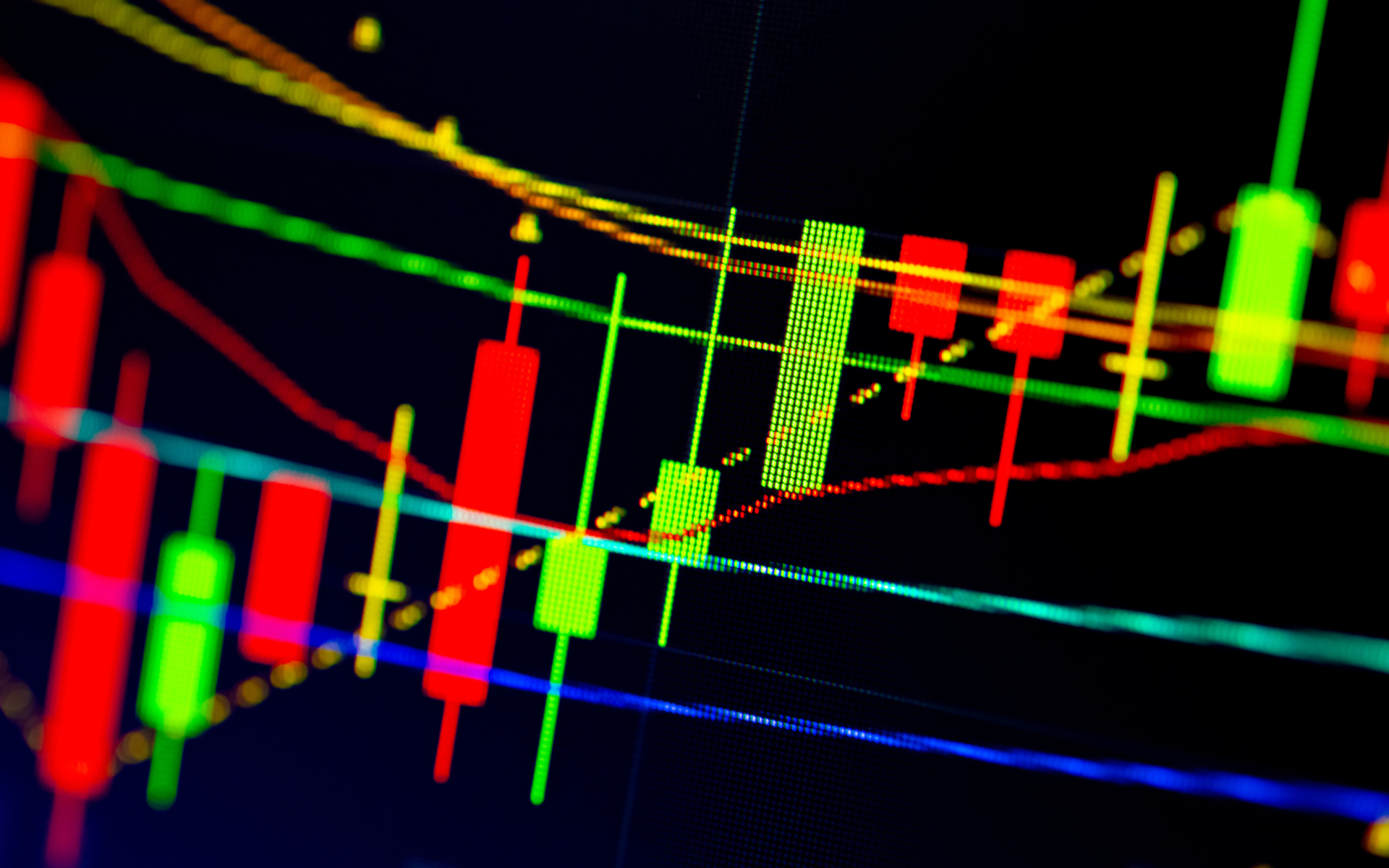 As Bitcoin price finished the week with a strong move to the upside, we take a look at what this means for the Bulls and Bears heading into the week.

The candle formation on the close was bullish engulfing and a tweezer bottom, which demonstrates a strong rejection by the bulls after the bulls found support late on Friday.

Despite the strength in the move blasting through the $3,550 resistance, Bitcoin price was unable to press on towards the ultimate target to make a higher high above $4,000. The bulls will be looking to find their legs on any retracement following the inevitable profit taking after an 11% move on Friday.

Looking closer at the daily position, Bitcoin price action last week was ultimately capped buy a combination of the declining diagonal resistance and the horizontal resistance meeting at $3,700.

This is now a critical level to overcome in order for BTC to avoid being trapped inside another bearish triangle, which would take the cryptocurrency below $3,000 and most likely extend the bear market for a number of months.

The bulls, therefore, likely need to put in a higher low, somewhere between the 78.6% and 50% retracement $3,400 and $3,500, which will need to be met with bullish volume to take bitcoin price out of the Bearish triangle and avoid a retest of the low $3,000s.

Taking a closer look at the 4-hour chart, it appear that BTC is already up against it on Monday morning following a rejected attempt by the bulls to finish close to $3,700 on Sunday evening.

With the chart beginning to look all too familiar as a so called ‘Bart’ pattern, implying downside risk.

The Mac-d shows that momentum is bearish, but is still above zero. We can also see a gap in volume on the VPVR, which would imply that a fast more could occur down to $3,400 should $3,500 fail to hold up.

On a more bullish note, if the current price action can resolve bullish on Monday and Tuesday, with a close above previous highs, there is little resistance between $3,760 and $3,950, which would be a very positive move for the bulls.

Bitcoin recently set a new all-time high just shy of $20,000 on some top exchanges. Despite the strong rally from the March lows, analysts think there is further room for a rally...

Bitcoin has undergone an extreme rally over the past few days After bottoming in the $16,100 region last week, the coin has rocketed higher to $19,600 as of this article’s...