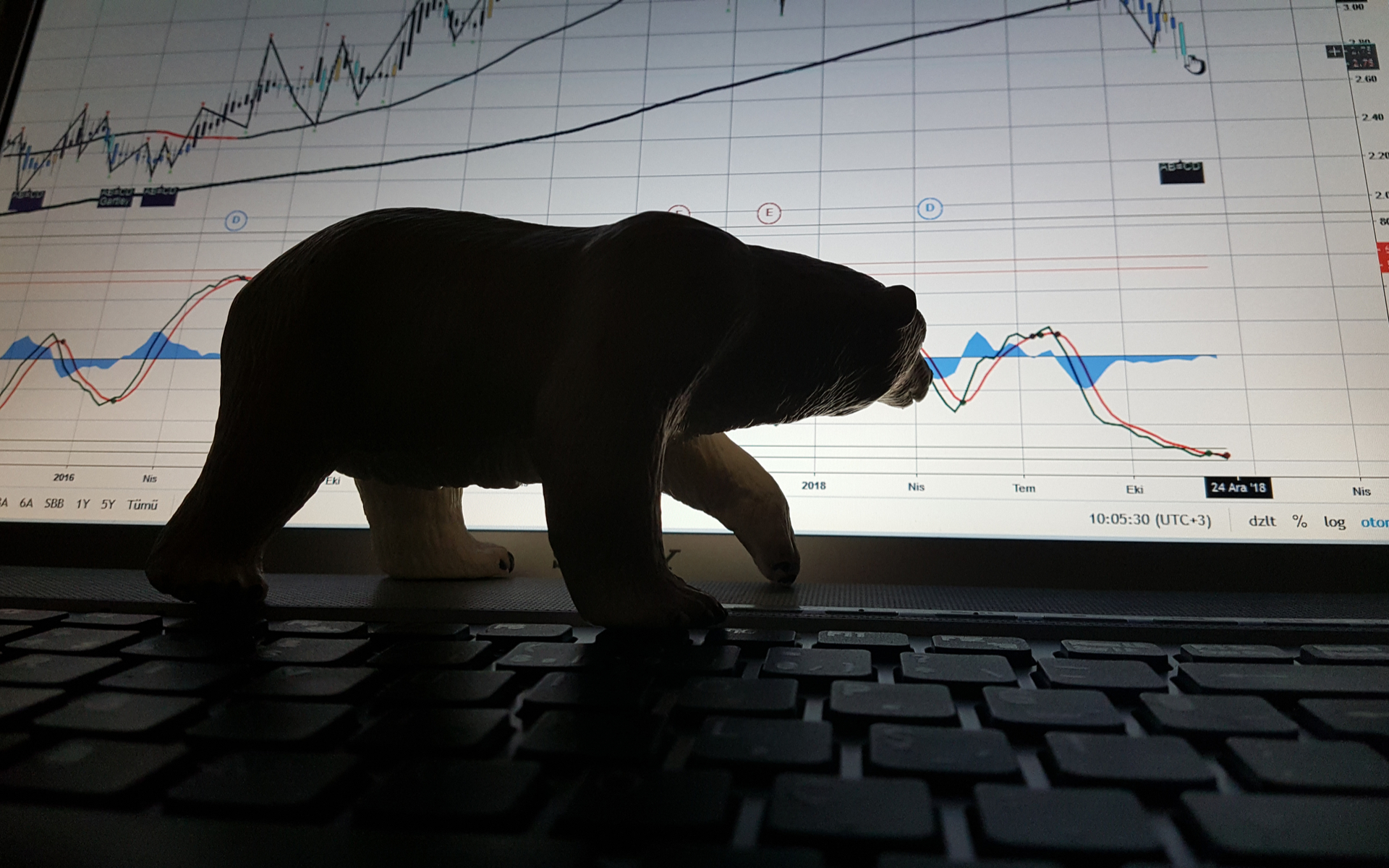 As the Bitcoin price weekly candle draws towards a close for the week we take a look at what the performance over the week looks like going into the final week of March.

Looking at the4-hour chart, we can see that the bitcoin price has spent the last few days oscillating around the weekly opening price of $3965, with the bears continually attacking this level.

The MACD has broken through it zero line having turned bearish on the dump from the weekly highs at over $4056 all the way down to $3920, which along with a generally downward trending MACD implies that the bears are in control going into Sunday evening, however the bulls have proven to defend the weekly candle in the last two weeks of asking.

Should the bears want to define the weekly candle, the mid-week lows of $3920 will be the target, whereas the bulls will want to close above the weekly open of $3965.

A look at the 1-Day Chart shows that bitcoin price is showing signs of struggle to complete the Adam and Eve and Inverse head and shoulders classical charting patterns, which would imply an upside target between $4800 and $5200.

Failed moves typically lead to fast moves, so if BTC cannot break back to test the $4,000 and loses the weekly lows, the 50 and 100 DMA at $3780 and $3730 respectively will be the first line of defense for the bulls. These levels have acted as support since Mid-February when they turned from resistance and into support.

With only a few hours remaining, the weekly chart shows that bitcoin price is still being capped by the center line of the Bollinger Bands, which is the 20 week moving average.

Should BTC manage to hold the mid $3900s, bitcoin will open the final week of March above the 20 WMA will be for the first time of 2019. It is clear to see that a more definitive move is on the brink of occurring with the pinch of the 200 WMA and the 20 WMA being clearly defined on the chart.

The weekly MACD will print a fifth green bar on the histogram and continues to trend upwards, but has some way to go before it crosses its zero line and is in bullish territory.

Looking at sentiment in the Bitcoin market, we can see that the Bitcoin September Futures contract at Bitmex is currently trading around $40 below the spot price, meaning that the expectation of the market is that BTC prices will be lower moving forwards.

This of course presents an opportunity for the bulls who believe the opposite to be true. So they’ll be able to pick up bitcoin at a discounted rate. But this would be against market expectation and the discount is to be expected in a bear market environment.

The Long/Short ratio at Bitfinex has crept higher in contrast to the futures movement, and is now up at 1.18, which has room to manoeuvre higher towards where it usually tops out around 1.5 if there is a break to the upside.

The longs and shorts total open interest at Bitfinex is down to 44k BTC – down from nearly double that in Dec-2019. This implies that there are speculators awaiting the bigger move to commence before taking on any risk in the market, which further supports the idea the next move will be a sharp one.

Overall, bitcoin price remains locked in a bear market and is grinding on upwards in an encouraging fashion. But the bulls must take control of the market in the final week of March as the 20 week moving average continues to suppress the price.