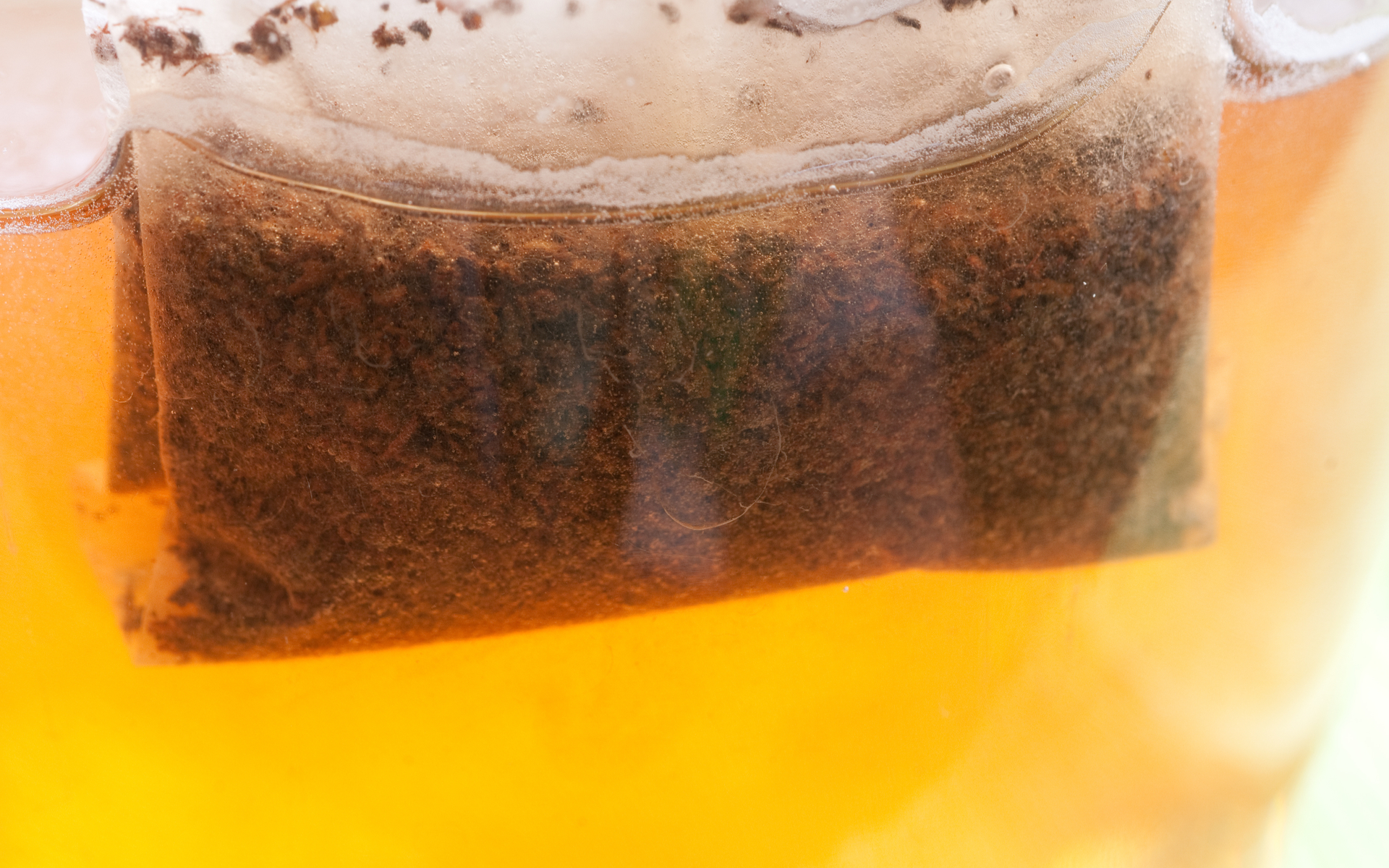 Bitcoin price has had a blistering start to the week up 10.6%, hitting highs on Tuesday of $4,000, stirring some distant memories of the 2017 bull runs. We take a pause mid-week to consider what might be next now we have already hit the target discussed on Monday.

Bitcoin price is up 1.5% ahead of the US session kicking off. With previous psychological resistance looming overhead at $4,000, BTC will have work to do to breakdown some of the sell-walls across most exchanges.

In good news for the bulls, the MAC-D on the daily chart has crossed zero for the first time since August 2018 and there are no signs of bearish divergences in this move yet.

The CMF is starting to show some sign that there the bullish pressure is starting to ease off, which is what would be expected as we reach towards $4,000.

Taking a deep dive into the hourly chart, the bull’s push this morning is evident in the RSI, which broke out of its downward trend, having found support at 50, which is a bullish sign.

Additionally, the MAC-D has crossed bullish which is positive, but it remains to be seen if the US can keep the momentum up when traders hit their desks this morning.

Using Bitfinex looking at market sentiment, Bitcoin is displaying all of the same leveraged conditions as were witnessed before the fall from $6,000.

Although this time, the Long positions being down some 30% from 36,000 BTC, is encouraging bearing in mind that the closure of such positions is effective selling, while the price is rising, which is very bullish.

Total gross leverage in this market has plummeted, with short positions also down 23%.  All of these things would imply that the market may be winding up to make an explosive move, but at this point is unclear in which direction.

Something to definitely keep a close watch over for the remainder of the week.