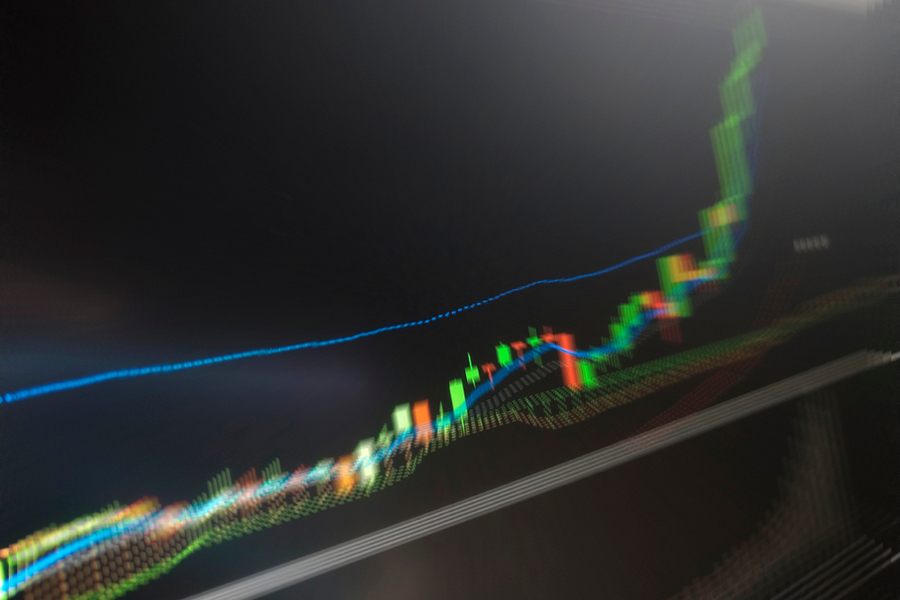 Bitcoin price finally broke out of a ten day consolidation above $3,500 this morning, having held the 38.2% retracement level for the majority of last week. We take a look at what this means going into the week.

The weekly Bitcoin price [coin_price] chart shows that bitcoin bulls defended previous resistance of $3536, turning it into support and never needed to rely upon the 200-week MA, which is rising quickly towards key support levels in the previous two weeks.

Despite the weekly candle closing down at $3625, the bulls pushed hard into the early hours of Monday morning, reaching local highs of $3727 at the time of writing.

The daily chart reveals a clearer picture as to what lies ahead for Bitcoin price. A close above $3,700 today would mean that BTC/USD has successfully broken significant horizontal and diagonal resistance and would open the door to retesting the 2018 highs up towards $4,000.

The has been a notable increase in the profile of the CMF, showing consistent higher lows, which as reported last week was implying that there was buying pressure in this market. This had now managed to find support and stay above zero for the first time since September 2018.

Should Bitcoin price manage to break towards 4,000, it would show an Adam and Eve bottom pattern in the price action, which may open the door to much higher prices towards $5,000.

However we must note that this has failed on several occasions in the bear market and is somewhat of a meme amongst traders. We would like to see a clear break of $4,000 with previous resistance turning to support retest as we have just witnessed at $3500 to give the bulls some confidence.

Taking a deeper dive to the 4-hour timeframe, we can see that there was a good amount of volume on the breakout for BTC price, with $3700 being the first objective for the bulls to maintain on Monday.

If bitcoin can successfully push on out of $3700 range, it would mean the completion of an inverted Head and shoulders on lower timeframes, which has the 1.618 Fibonacci target $3940 and $4040 as the measured move. This would complete the Adam and Eve meme discussed earlier.

Failure to find support at $3700 may see a complete retracement of the move, or possibly worse.  Typically a failed move would lead to a fast move in the opposite direction, but this is seemingly unlikely given the length of time support was held at $3500, but it should certainly not be rules out quite yet.

Overall, a very positive start to the week and all eyes will be on the East cost of the United States, to pick up the baton and push Bitcoin price on to the next leg of this bullish move.