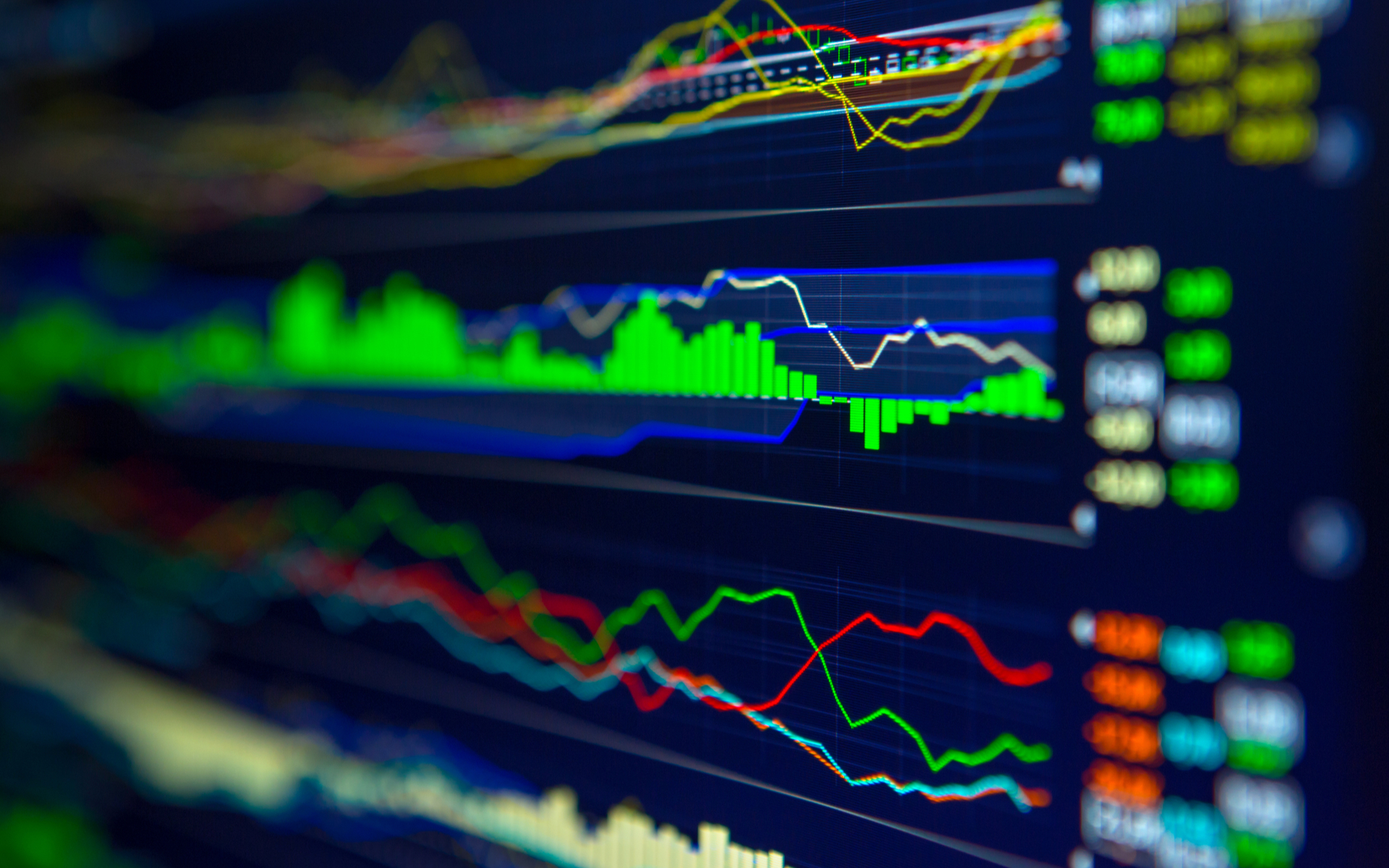 Bitcoin price ran up to $3700 but that moved has been capped for almost a week, with price meandering in a tight range with failed breakouts to both the up and downside much to the frustration of the bears and the bulls.  This now looks as though it could be coming to a conclusion.

Looking at the 4-hour chart, it reveals that Bitcoin price [coin_price]  has been attempting to form a bullish flag, which would imply that a run to $4,000 would be possible if there was a volumous breakout above $3600.

In a bull market, we would typically expect the bulls to hold the 38.2% Fibonacci retracement, which is now under assault, with the MAC-D also turning bearish suggesting that the bulls are losing steam.

The VPVR, which illustrates the volume being traded at a given price (within a given range), shows that unless the bulls can hold $3520. It is likely we will get a fast move into the $3400 range, where the 61.8% and 78.6% Fibonacci retracement levels lie. These typically interest those who have previously secured profits.

The 1-day chart shows us that the impulsive bullish move has been capped by the declining resistance, which dates back to the bounce over Christmas during 2018.

The 200-week movin average has provided strong support to date and is quickly beginning to catch up with price and the overhead declining diagonal resistance.

This pinch point is looking increasingly likely to become an point of inflection in this market that will ultimately dictate price action for many weeks to come.

However, this could take until the end of March to play out as there is little selling interest in the low $3,000s and little buying interest as we move towards $4,000. In short, something will have to give through time.

Looking at the macro chart for clues, it is clear that there is an uncanny resemblance between 2015 and 2018 with just over 60 weeks to go before the block reward halvening.

The 200-week MA is acting as support. The 50 and 100-week moving averages are about to cross and the logarithmic line of regression is passing through the 100 and 50 MA convergence, shortly after the price has been scythed in half.

You may be forgiven for thinking that exactly the same scenario is being played out, but the main difference is that there has not been a significant bump in the volume and bounce in the price when the 200-week MA was tested. This has led some to doubt that the bottom has been found as in 2015. But as we mentioned earlier, we are likely to find out in due course.