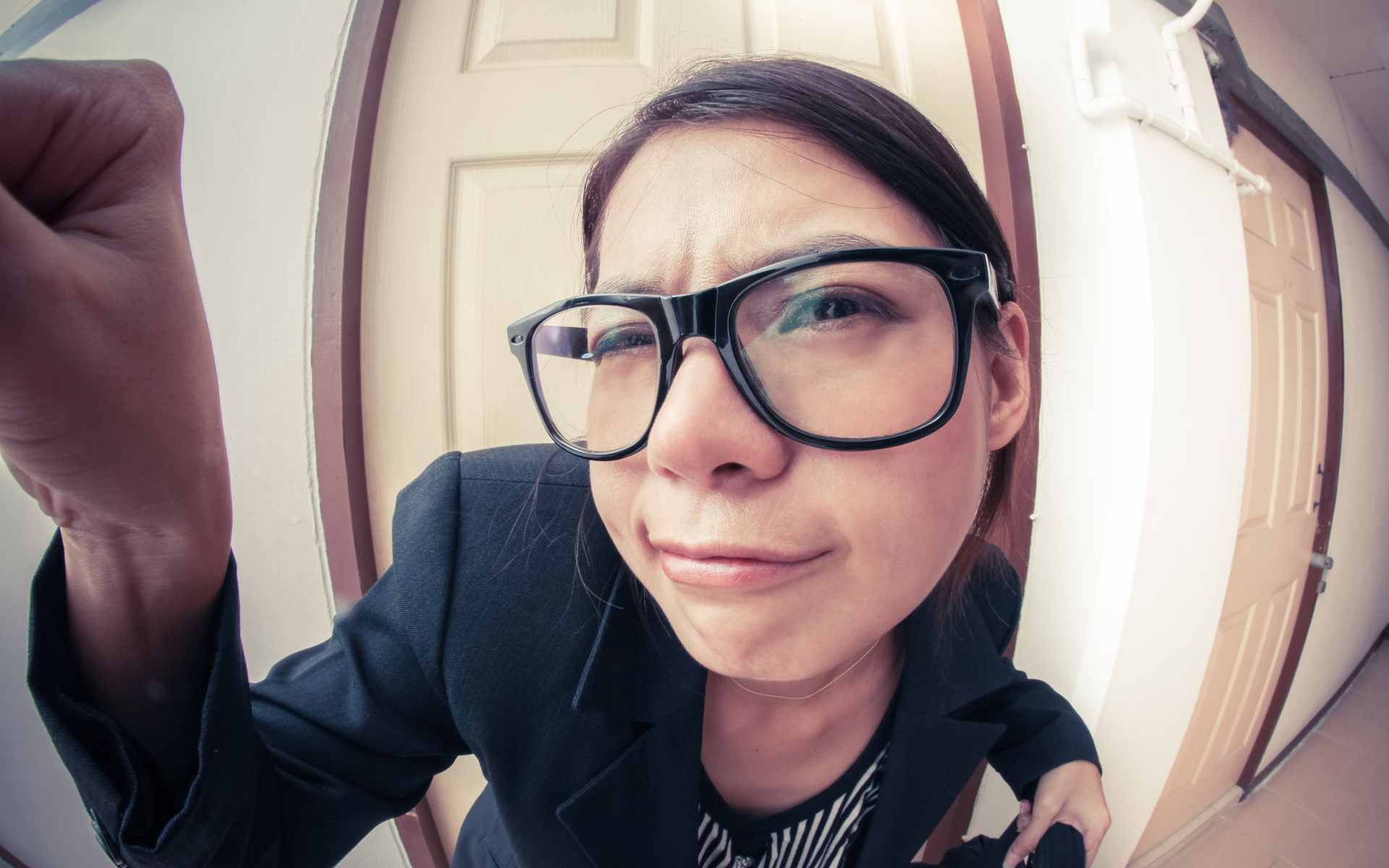 Bitcoin made a 5 percent move higher yesterday up to $3877, which — as mentioned on Monday — was necessary to signal that the bulls would take the market back towards $4000. We take a deeper dive into the action to see if can keep up the momentum.

Looking at the daily chart, Bitcoin appears to have found support at the 50 and 100 daily moving average, with a single candle taking out the weekly opening at $3791. The Bulls will now look to establish support above this level in an attempt to gather their legs before another attempt at breaking $4000.

The daily MAC-D is still trending above zero and is looking to cross bullish, while the stochastic RSI has already crossed bullish and implies that another leg higher may be in the works.

The 200-day moving average is declining rapidly from $5000 and will likely act as resistance if Bitcoin can make a break to the upside. The last time it was tested as resistance was the key levels of $10,000 and $8,500, which resulted in continued downside for the flagship crypto asset, so it is certainly a level for the bulls to keep a close eye on.

The four-hour chart shows that Bitcoin has established a weekly low of $3672 — which is at the 61.8 percent retracement of the move which saw Bitcoin reject the $3300 range and retest $4000.

The MAC-D has crossed zero but implies that the bulls are running out of momentum, which is also displayed in the Stochastic RSI.

It seems likely that there will need to be a retest of the weekly opening at $3790, which if support can be found, the next lower time frame objective for the bulls will be to take out last week’s highs of $3900.

Looking closer at the 30-minute chart, a 1.618 Fibonacci extension of the move on Tuesday provides the bulls with a $4,000 target — which is a logical place to see some profit taking before any attempt to knock at the door of the $4100-$4200 range, which has provided sterling support for the bears.

As we found at $6000, the more times that the bears knocked at the door, the weaker the door became. It is quite possible that this will ultimately be the case for $4,000, while there is now a multi-month rising support level at the 200-week moving average.

Taking a quick peek at the weekly chart, we can see that Bitcoin is right at the diagonal resistance level which it has faced for 12 months and is supported by a bullish cross on the MAC-D — despite still being below zero.

All of the signs are that Bitcoin does want to try to move higher towards the 200 DMA and ultimately break the $4,000 range; however, it is important to note that Bitcoin is still within a brutal bear market and even highs above $5000 would not suffice to indicate a macro shift in the momentum of the market. The declining weekly resistance could still prove too much for the bulls.