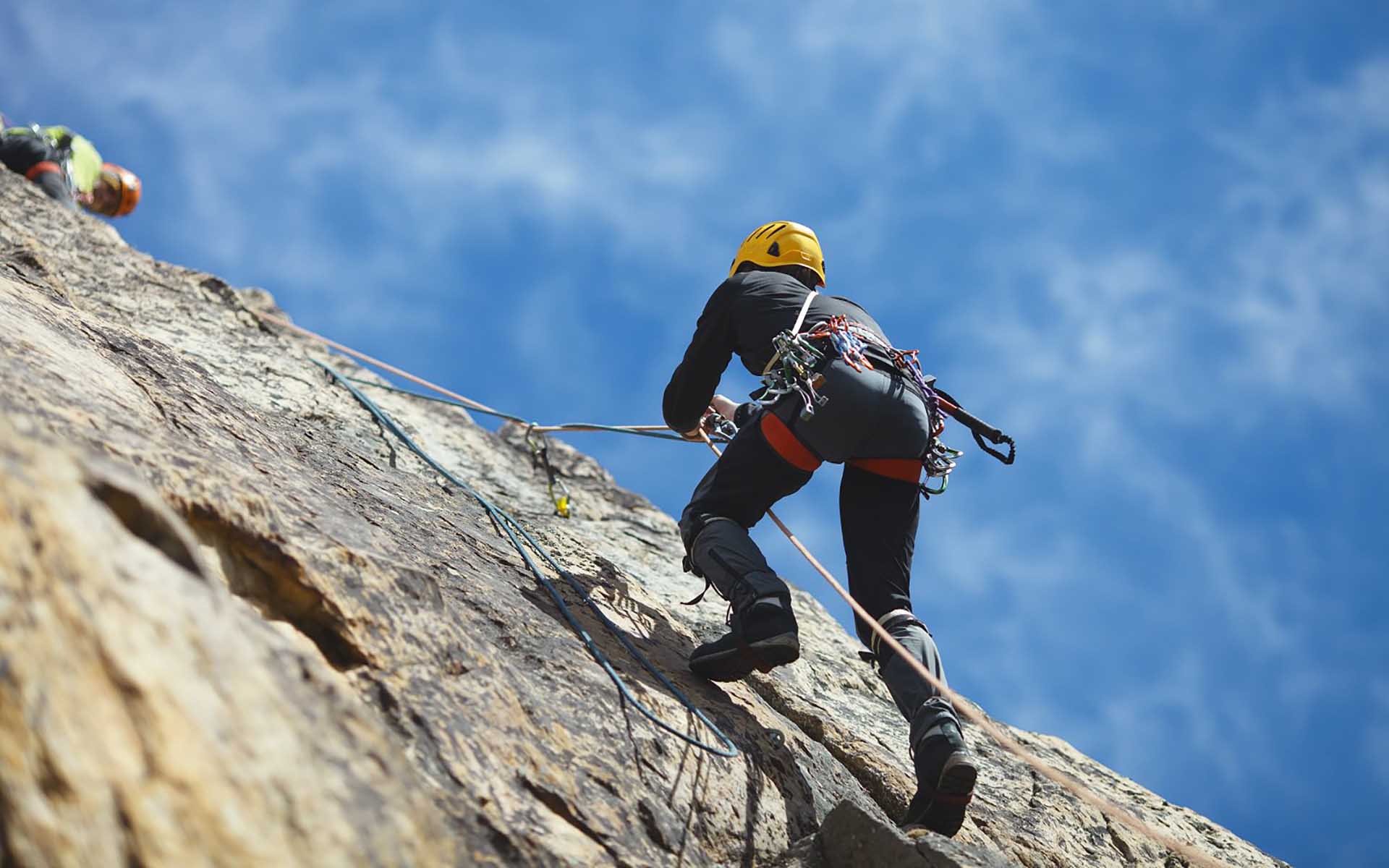 After dropping within a hair of $6,000, Bitcoin (BTC) price bounced around in a tight $120 range before mysteriously spiking $400 in just 30 minutes. Was this simply a breakout from consolidating prices, or did Tether (USDT) have something to do with it?

Loads of people believe that Bitcoin [coin_price], and other cryptocurrencies are being manipulated by cryptocurrency exchanges, whales, and a particular stablecoin that has been implicated in multiple scandals this year.

For this reason, it is interesting to note that today’s massive green candle coincided with $50 million in USDT being transferred to Bitfinex on Saturday.

Meanwhile, others believe that the prolonged bear market is rooting out weak hands, as those who bought at higher prices become hopeless and sell on every BTC pop. There’s been plenty of talk about $6k, $5.5k, $4.3k and even $3k Bitcoin bottoms and BTC has drawn mightily close to all of these projections as bears continue to batter Bitcoin. 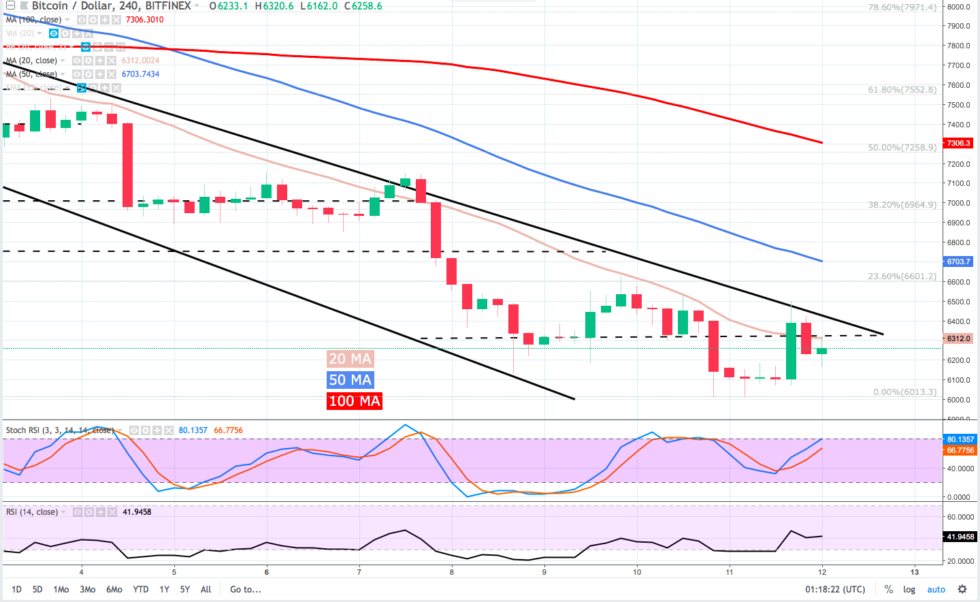 As mentioned over the last few weeks, BTC is likely to meet resistance at the most immediate moving averages (the exception being high volume spikes such as today), and traders could continue to execute relatively easy trades as BTC will likely continue sideways for some time on the $6,300 and $6,100 support. 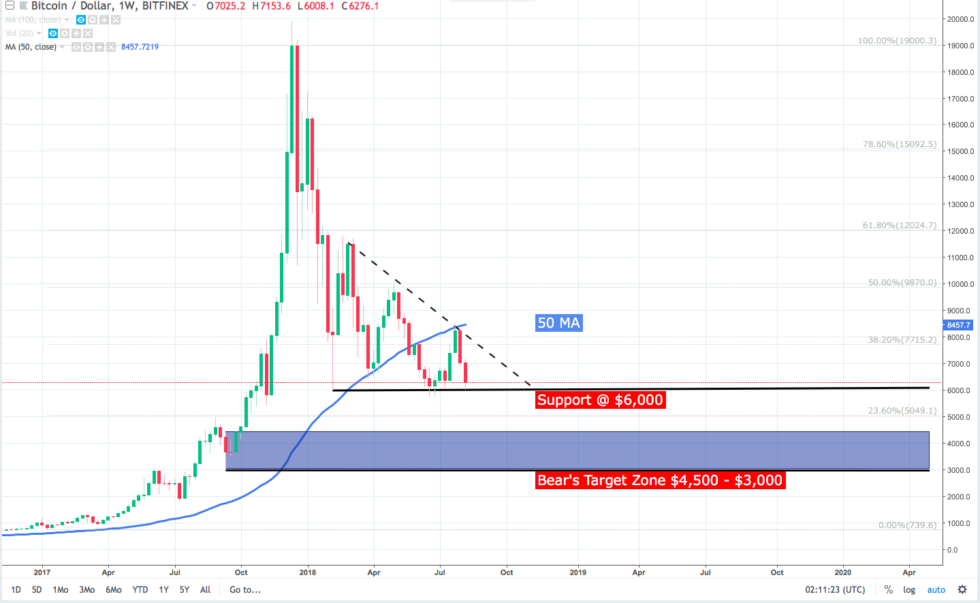 BTC continues to find support at $6k. Failure to hold this point could see BTC drop to $5,750 then $4,600. A move above $6,800 or $7,000 would be encouraging but BTC’s failure to maintain bull volume, and the resumption of lower highs and lower lows being formed, renders this an unlikely scenario.

A glance at BTC volume shows sell pressure consistently outweighing buyers. This in combination with bearish moving averages, oversold Stoch and RSI, as well as a general disinterest from buyers as BTC tests new yearly lows, suggesting there is further to fall.

A move to $6,700 would place BTC above the descending trendline and bang on the 50-MA.

As expected, volume evaporated and the short-term moving averages have turned bearish on the 1-hour chart. The RSI and Stoch have flatlined in oversold territory while continued sideways trading between $6,000 and $6,300 could ensue over the short term.

Where do you think the price of Bitcoin will go? Let us know in the comments below!