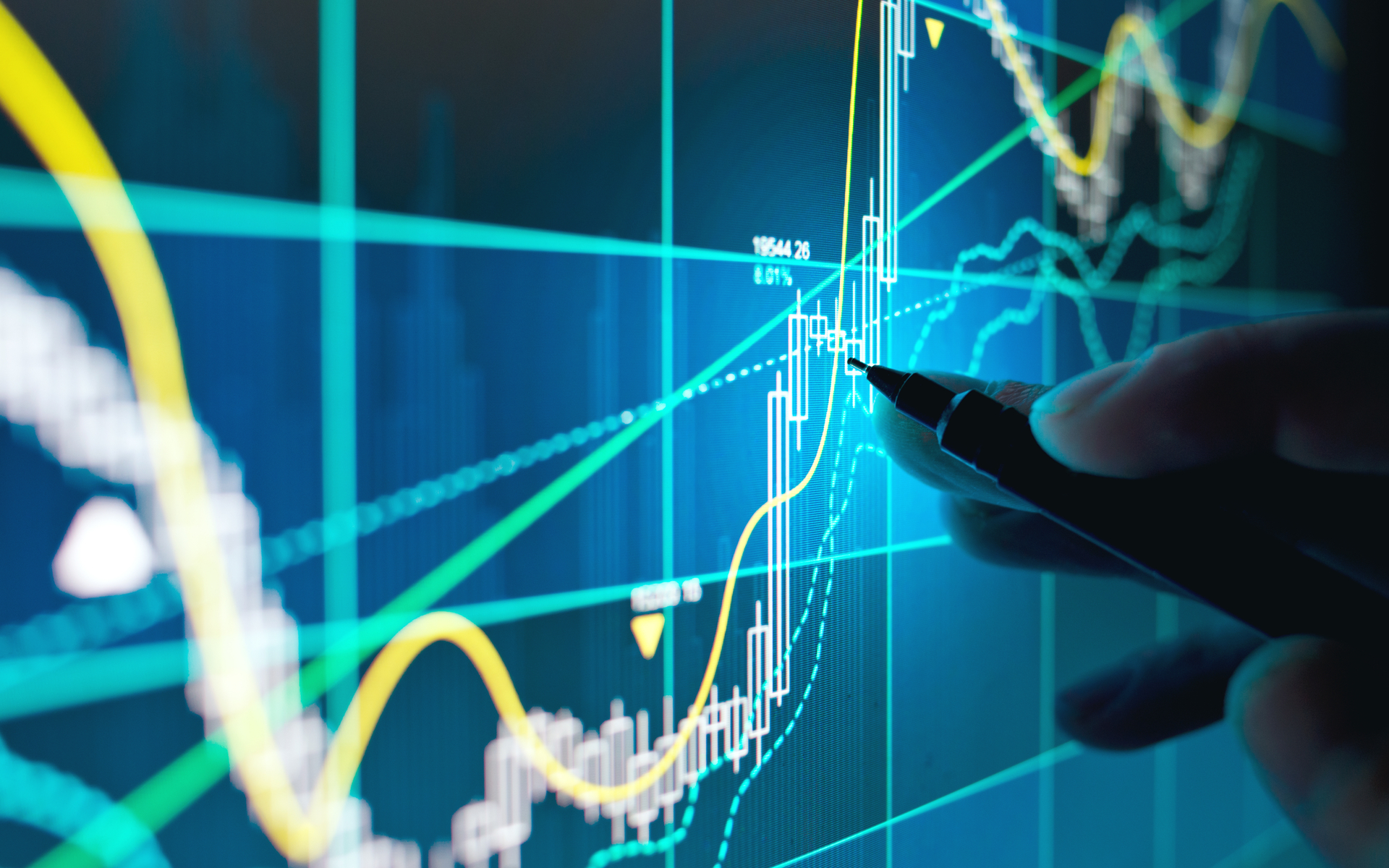 Bitcoin price bounced back 3% on Wednesday once again taking the price back across the $4k handle. Let’s take a closer look at the BTC price action to determine if there is a sign of sustaining the $4k price point for the rest of the week.

Looking a the 4-hour chart, we can see that Bitcoin price broke back through the weekly open of $3978 early on Wednesday morning on roughly the same volume, which brought price down to $3850 earlier in the week.

This was fairly important development, because as we mentioned earlier in the week, $3800 is the Monthly open and as such, the bulls need to defend this price point until Sunday to record a second consecutive green candle and avoid a rather nasty doji monthly close on Sunday evening.

Since then, BTC/USD has been consolidating above $4k.  In order to confirm that the bulls mean business, there will need to be another attempt to break across the monthly high of $4050, or risk recording a lower high, which would confirm that the bears are in control.

The MACD is currently above zero but is printing lower high on the histogram, suggesting that there will need to be a retest of yesterday’s breakout.

Looking at the order book, we can see that there remains a large order block of short interest at $4050, which can be visualized by the yellow block above price. This has effectively helped serve as a barrier to higher prices for the entire of March.

Looking at the weekly chart, we can see that Bitcoin price is now trading outside of the 20-week moving average, which has acted as resistance through the entirety of the bear market.

Mondays lows of $3850, which subsequently saw a rejection, was effectively a back test of the 20-week moving average – an encouraging development.

The weekly Mac D histogram is putting in a healthy seventh consecutive higher high, illustrating the extent to which the bearish momentum has declined.

The OBV, which combines price and volume, shows that there has also been a trend change, printing a breakout of the down trend for the first time since Jan 2018. This is also encouraging although overall volume is decreasing as price has been increasing – and this can be seen as a bearish divergence.

The Bollinger bands are also rapidly contracting at a rate of around 10% per, suggesting a bigger move being in the works. Its outcome will answer the question as to whether BTC is merely witnessing a bearish consolidation before more downside to test the mid $2000s, or if we are seeing a more significant bottom for Bitcoin and the crypto currency market.

In summary, the bounce back in price to retest the $4k level is encouraging for the bulls. But the market is awaiting an injection of volume to dictate the next directional move, which is getting closer with the monthly close looming.

For the bulls, a break through $4050 will open the door to higher prices and is really a minimum place that the bulls need to find price at the end of the week, whereas the bears will see a victory being a weekly close at or below $3800.