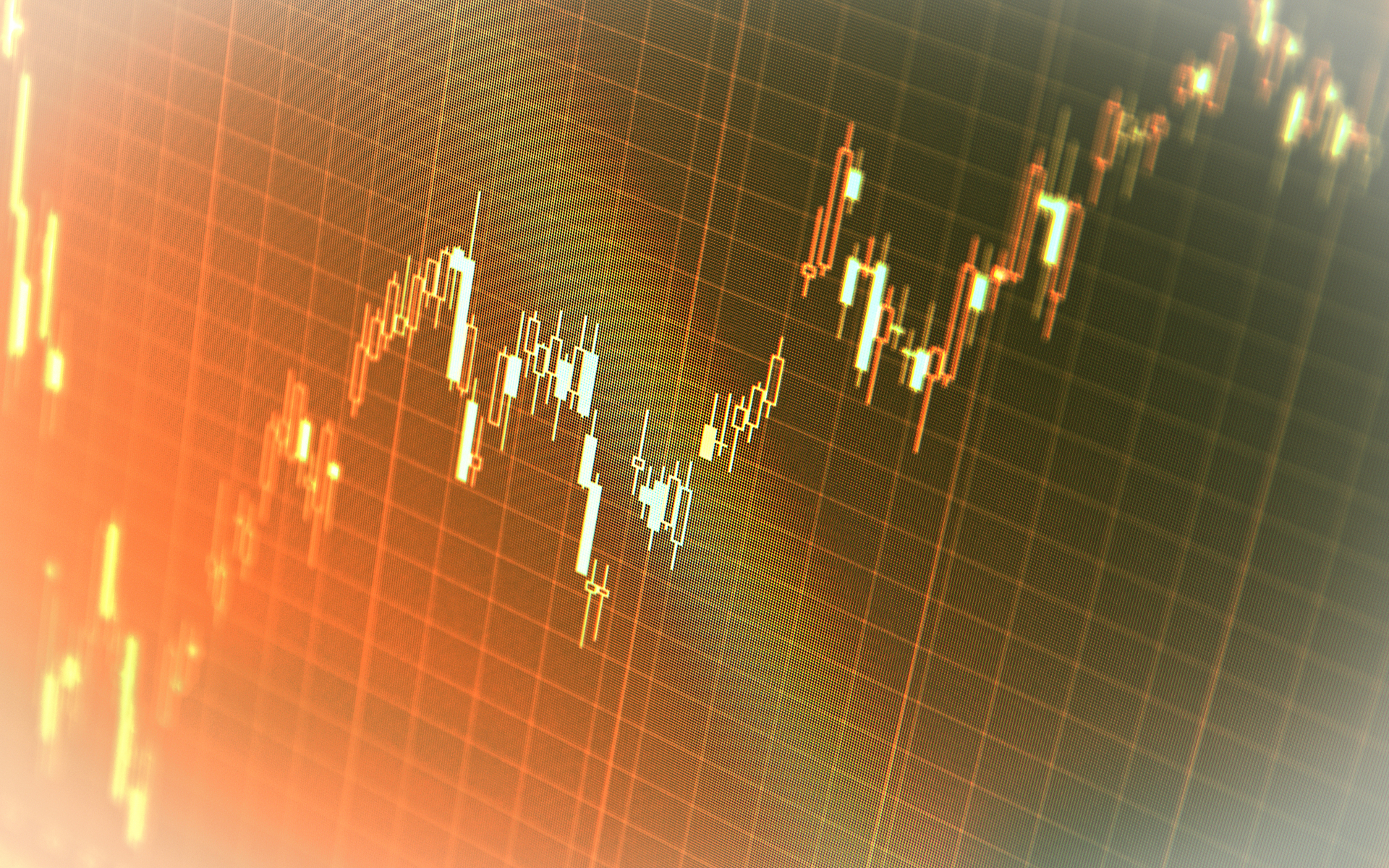 Bitcoin price completed the close of the Daily, Weekly, Monthly and Q1 in the green. Let’s take a look at the charts to determine what could be expected for the number one crypto asset in the near future.

The Daily Chart for Bitcoin price paints an overall positive picture for the bulls. The previous week’s bear blockade at $4050, which was the task at hand for the bulls, was ultimately overcome last Friday.

Bulls weren’t the fools on this April 1st as BTC hit a new yearly high at $4138.

The $4050 level itself has already been tested on Saturday and also in the early hours prior to the run up to the high – these are encouraging signs of prior resistance now becoming support.

The volume profile shown down the right hand side of the chart illustrates that the Point of Control in terms of price where volume is traded remains back at $3906. This is also where the 50-day moving average is found.

This is where the bulls need to step in should the bears decide to take advantage of the decreasing volume, and successfully break price down.

Overall volume is still declining as price is rising, however. This is generally seen to be bearish divergence so the bulls should proceed with relative caution approaching resistance at $4250.

Meanwhile, the bulls continue to consolidate in a bottoming Adam and Eve with an inverse head and shoulders pattern within Eve’s Cup.

Should this play out, the bulls will look to break toward the measured move targets for both, being $4800- $5000. BTC price needs to see a high volume break out to trigger this move given that the market is grinding up tentatively on low volume in a bear market.

Should this pattern fail to break out, it could prove to be crushing for market sentiment and the bulls if they fail to find support at the key daily Moving Average levels. A move to the mid $2000s may then be in play.

Looking at the order book, we can see that there has been selling interest art $4250 in the same way that there was at $4050, which served to cap price.

On the 4-hour timeframe, this appears to have been pulled for now, which may be a positive sign for the bulls. But it does serve as a reminder that there is selling interest above at resistance, which could not be broken back in December.

It also shows that BTC closed march above the December 2019 lows and has printed a second higher low on the MACD, just as the MACD is approaching zero – another positive sign.

The Weekly Chart shows that bitcoin price successfully closed the week above the 20-week moving average, again being positive. It is also the closest it’s been to the Bollinger bands, which are now the tightest they’ve been throughout the bear market on the weekly chart, suggesting that a big move is imminent.

The MACD is also into the ninth week of higher highs and is crossed bullish, but still below zero. Again, this is a positive sign.

Positive Signs for a Bottom

In summary, the Bitcoin and wider crypto markets are showing all the positive signs one would expect to see of a market that is trying to find a bottom and is doing so consistently.

The main concern is the lack of meaningful volume and a higher high above $4250 to confirm that there is a break in the bearish trend overall. Fortunately, we are at a pivotal point and are about to find out in due course.