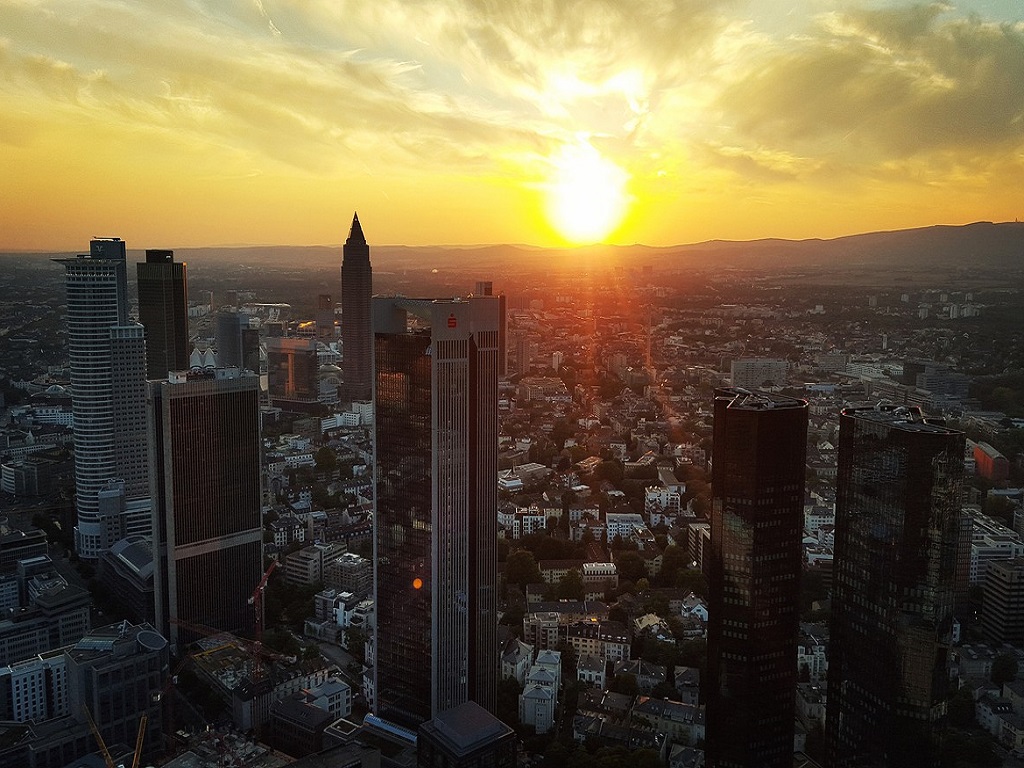 Bitcoin Price Pulls Back, But Hope for $800 and Beyond Still Strong

It’s happened again, folks. After a stellar increase over the last few days, the bitcoin price has fallen back down to reach a trading mark of around $741 at press time. We’re only a few dollars behind, but the digital currency is following in its “own footsteps.”

Also read: Bitcoin Price Gets a Boost, $800 Still Within Reach

Bitcoin Price Losing Steam? Not According to Analysts

“It seems prices is teasing us a little at the moment. Just as we get up to the region around which we can start targeting the 800 flat mark as an initial upside target and – beyond that – use it as resistance, the bitcoin price breaks to the downside, and we get a correction to spoil the party. The overnight action did just that. Those who read last night’s coverage will know we were looking at one final upside run ahead of an 800 target, and that price looked like it might well make that run before we got back to the desk this morning. As it turned out, price broke through the level we had slated as in term support instead, and this got us in short instead of long… It’s getting a bit frustrating.”

Frustrating is right. Bitcoin moves up, and right when we think $800 or some other grand horizon is within reach, it stumbles back. Not by much mind you — that much can be said at least — but it’s still hard to see where bitcoin stands most of the time.

The currency seems to struggle primarily between the $740 to $780 range. Last week saw bitcoin crawling towards $755, and sellers had a field day until the bears took hold, edging in and manipulating the corners until support dropped to about $710. We’re talking a $40+ drop; to say the market is following some strange (and disparaging) patterns is an understatement. Rather, it just can’t seem to decide where it wants to stay.

The good news, however, is that bitcoin has managed to stay above $700 for some time. This is a positive sign that support is being built and the digital currency is having an easier time blocking negative resistance. It falls a bit here and there, but bitcoin has certainly garnered strength over the last few months.

What’s the other hopeful news? Analysts claim that once bitcoin breaks $800, a four-figure price will emerge. Imagine bitcoin somewhere in the $1,000 range for the first time in approximately three or four years. That’s something worth celebrating.

Do you think bitcoin will hit $800 next month? Post your comments below.