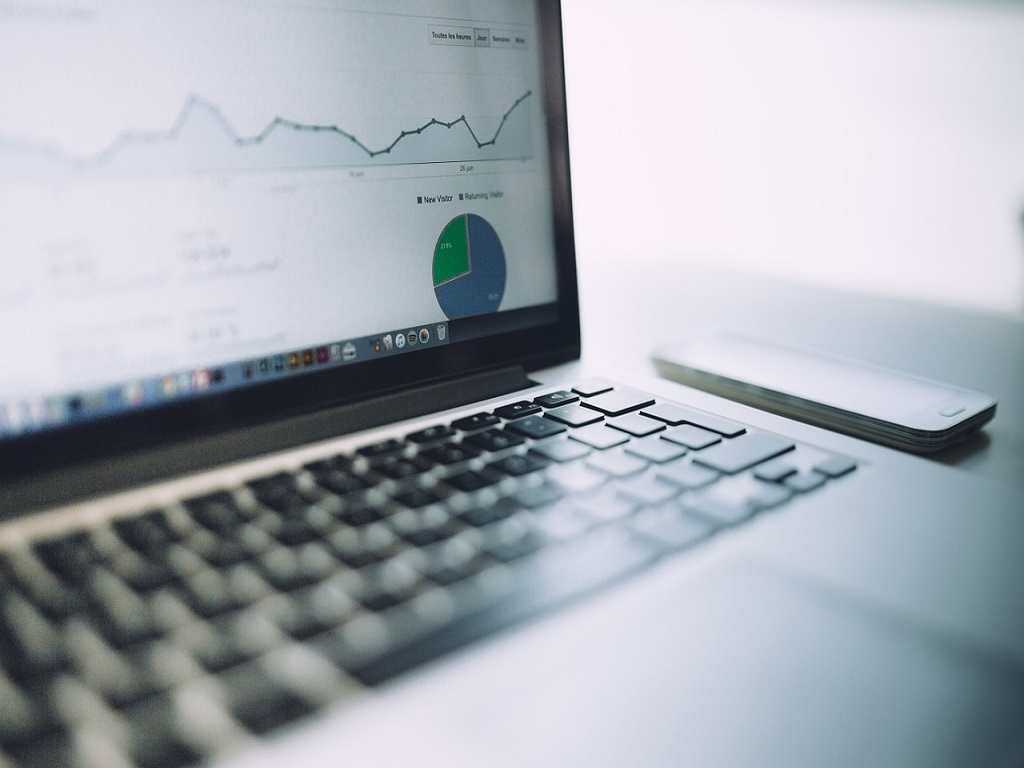 The bitcoin price has gotten a push since our previous price piece. Last week, we reported the currency trading at around the $730 mark. Now, bitcoin has risen to heights of $747 at press time, giving enthusiasts feelings of hope and stamina.

“There were continuous gains in the Bitcoin price against the US Dollar as it broke a couple of important resistances to set the pace for more gains. The most important close was above the $750 level, which may now act as a support if the price corrects lower. Recently, the price traded as high as $786 (BTC/USD and data feed from SimpleFX), and currently consolidating gains.”

Despite the good news, many are wondering how long things will continue in this fashion. Over the last few weeks, bitcoin has consistently risen, only to drop back down to a lesser “settlement point,” usually in the $710-$720 range.

Presently, we are well above $700, which is certainly a positive sign, but November is just about over. 2016 has one final month to give us before 2017 arrives. With so little time left in the year, many wonder whether bitcoin can still break $800, a feat that still looks at least marginally possible at one point. This goal still seems within range, but bitcoin’s fluctuations are causing some to lose patience.

Will We Break Mt. Gox Highs?

People legitimately want to see bitcoin reach higher numbers without the benefit of market manipulation, unlike its $1000 highs before the Mt. Gox collapse. The same source as above states good news in this light:

“A retest of the last swing high of $786 is possible, and if there is an increase in the momentum, the price might even test the $800 handle. The 100 simple moving average on the four-hours chart is heading north and signaling more upsides in the near term.”

So evidence purportedly suggests that bitcoin will continue its rise to the top, and despite the lack of time available, $800 might still be hit. One source explains that a prominent exchange in India was trading one bitcoin for $906 just a few days ago, so in a way, perhaps we’ve already met our goal.

Do you see bitcoin $800 by the end of December? Post your comments below.