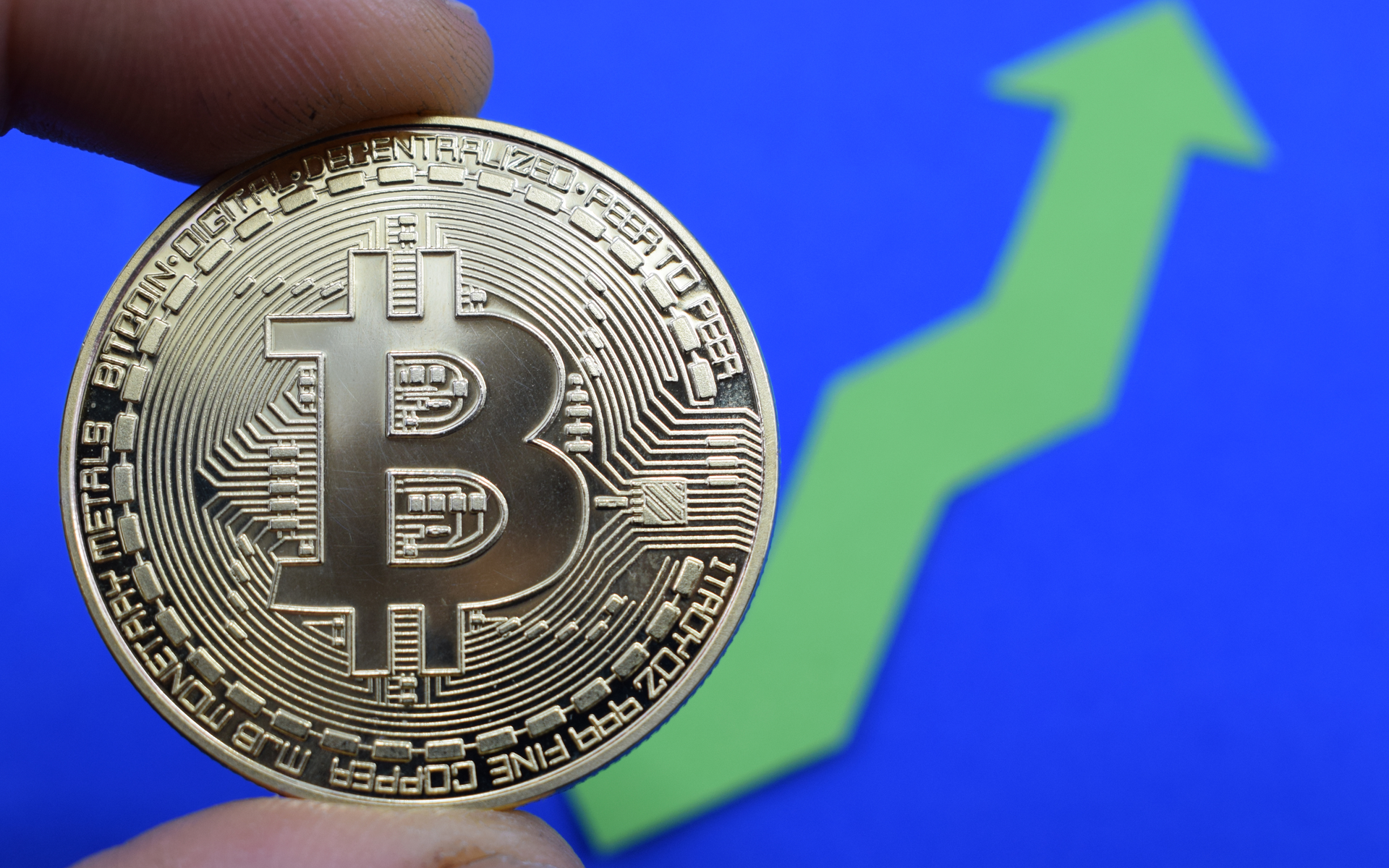 Bitcoin Price Set For The Best Month Since November 2013

May 2019 has been an incredible month for bitcoin price. And just a tiny extra push could see it being the best month since November 2013.

We’ll Do The Math(s)

Well actually crypto trader and investor, Josh Rager did it first and tweeted about it last night. But we’ll lay it all out for you.

May 2019 has been a tremendous month for Bitcoin pic.twitter.com/i4gwADo0GV

First, let’s go way back to the halcyon days of November 2013. The world was still reeling at the implications of Edward Snowden’s leak of classified NSA documents; Nelson Mandela was about to die (for the second time if you ask some people); and Bitcoin was having its best month ever.

Well we aren’t going to beat that, so manage your expectations, for goodness sake. You’ll do yourself an injury.

The Merry Merry Month Of May

However, if we wind forward to just two years ago, in May 2017, Bitcoin was also on a roll. The previous six months had seen price steadily build from around $700 to over $1300; but price was about to go parabolic.

And so far in May 2019 we’ve come pretty close to beating that. After an already impressive April, which saw the end of crypto-winter and a 28.76% price gain, May went thermonuclear.

So Can Bitcoin Do It?

Most certainly, but that’s no guarantee that we will.

At time of press, bitcoin price [coin_price] is hovering around $8710. The means we need a gain of just over 3% in the next two days. That’s a daily gain which is significantly less than we’ve averaged so far this month.

And according to the latest technical analysis from our beloved fil₿fil₿, there’s still enough in the tank to break $10k. So there’s no particular reason that we shouldn’t do it… except, you know, stuff.

When all’s said and done, it doesn’t really matter either way. ‘Best month since November 2013’ or ‘nearly 70% gains over the month’? It would be churlish to quibble over a couple of measly percent, when those are our two options…

Though obviously my fingers are crossed for the former.

Will May become the best ever month for Bitcoin price? Share your predictions below!