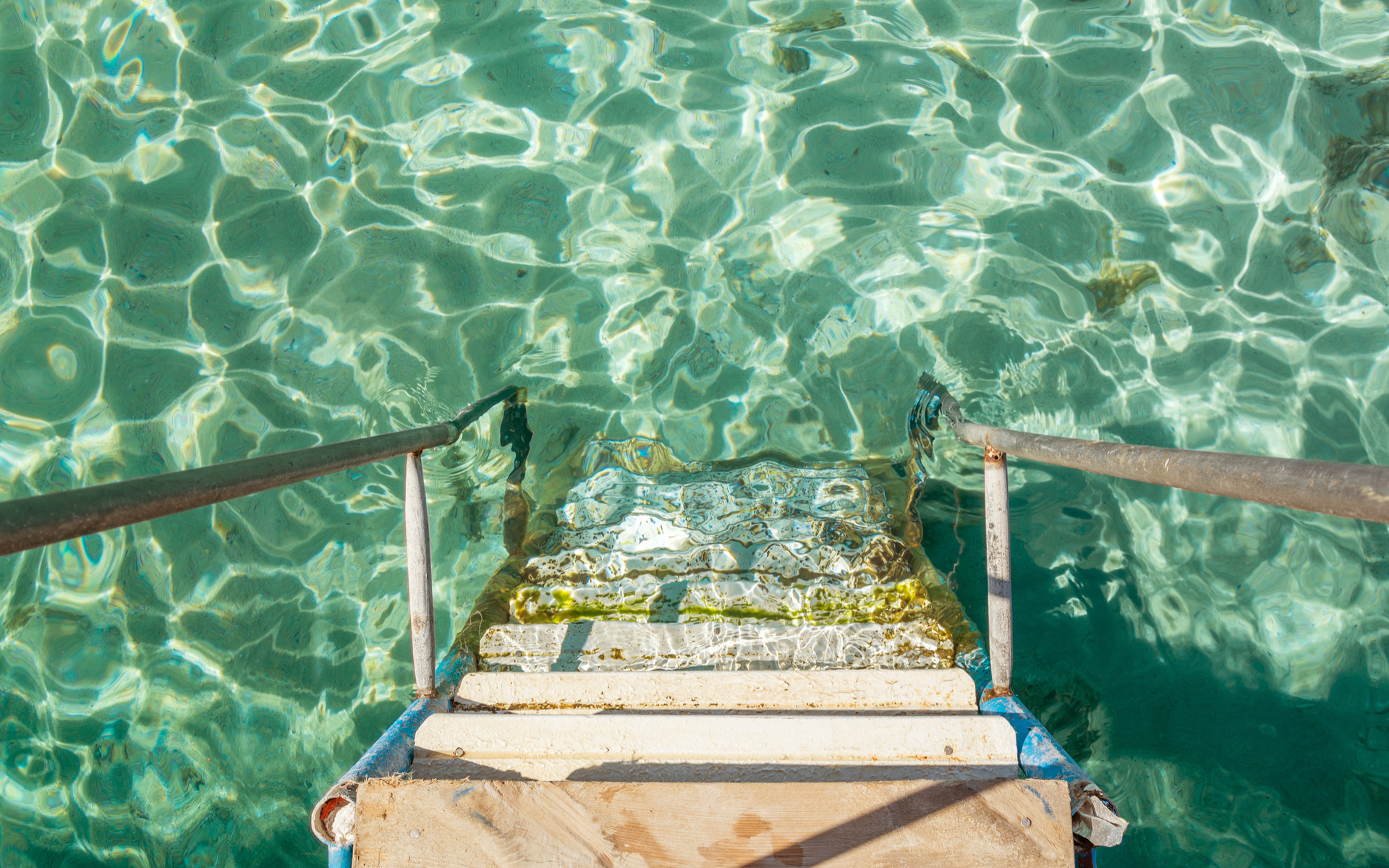 Alex Sunnarborg of Tetras Capital says that Bitcoin has bottomed out yet. The hedge fund manager also believes that the cryptocurrency industry needs a comprehensive cleanup to remove ‘bad actors’ and enhance mainstream investor confidence in the fledgling market.

Bitcoin Price Yet to Bottom Out

Since falling from an all-time high of $19,700 in mid-December 2017, to $6,000 at the start of February 2018, establishing a long-term bottom for Bitcoin price continues to be a prominent topic of discussion. For Sunnarborg, BTC isn’t quite there yet.

Speaking to Forbes’ Jeff Kauflin, the Tetras Capital managing partner commented on the question of Bitcoin bottoming out, saying:

I don’t think so, and I think calling that is very difficult […] One way to think about the bottom is that it happens when all the bad news gets washed out. At that point the only thing to do is go up, and you can’t really talk about any negative catalysts anymore, because they’ve all happened.

According to Sunnarborg, BTC price is close to establishing a long-term bottom. However, the hedge fund manager says the market requires some degree of clarity, either way, to speed up the bottoming process.

During the interview, Sunnarborg identified the VanEck/SolidX Bitcoin ETF proposal as something that could have accelerated the bottoming process if it had been rejected. For Sunnarborg, there are too many variables up in the air including potential launches (Fidelity, Bakkt) and ETF approvals, which could be catalysts for the actual Bitcoin bottom.

In late January 2019, Fidelity announced that its custody platform would launch in March 2019. Bakkt is still awaiting approval from the Commodity Futures Trading Commission (CFTC) but the company says it is going ahead with all the necessary preparations.

Commenting on the industry as a whole, Sunnaborg opined that the market needed a cleanup to become more appealing to mainstream investors and the need for trusted trading data.

Speaking on the issue of an industry-wide cleanup, Sunnaborg stated:

I would love to see the SEC come down on people really hard. One of the biggest problems in this space is there are so many bad actors, and so many were related to ICOs. The SEC just has such a massive task ahead of them.

1/ I spoke with @alexsunnarborg from Tetras Capital—the crypto fund that shorted ether last spring, when it was above $500—and he thinks the crypto market hasn’t bottomed yet: https://t.co/7RChyNn9Nl. A few other snippets and takeaways below via @forbescrypto:

The hedge fund manager also weighed in on the failure of many cryptocurrency projects especially those launched via ICOs. According to Sunnaborg, projects that embody the ‘Bitcoin ethos’ of creating a genesis block and mining rather than introducing phony tokens for illegal securities offerings have the potential to contribute to a value-based digital economy.

Do you think Bitcoin price has established a long-term bottom? Let us know your thoughts in the comments below.