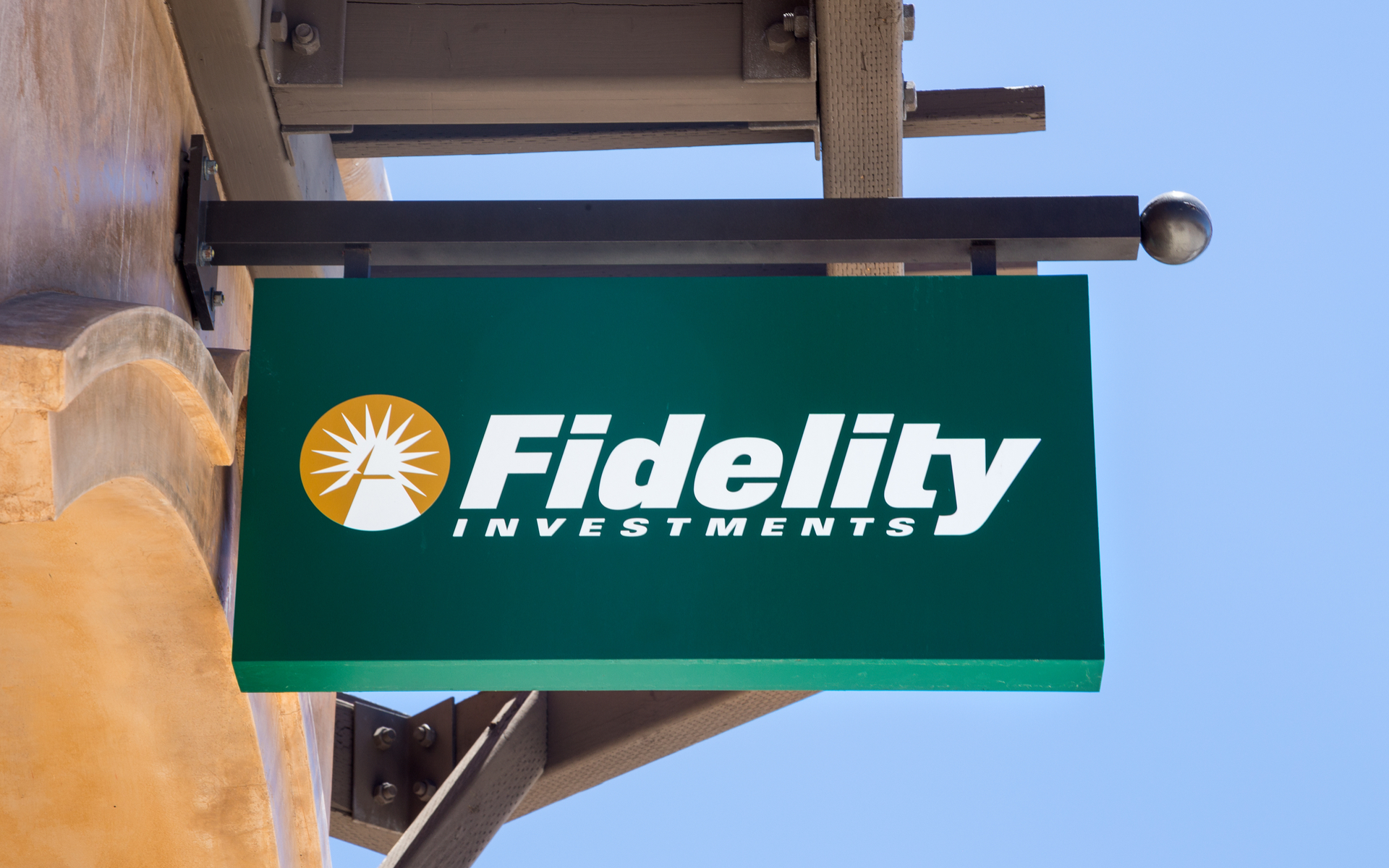 Fidelity Digital Assets is planning to launch its Bitcoin Custody Service as soon as March, according to industry insiders. Commenters widely expect the move to break down one of the final barriers to institutional investment in Bitcoin.

Since then, we’ve had confirmation that Fidelity Digital will focus on custodial, rather than exchange services. Followed by a multi-million dollar investment in a new crypto-exchange by parent company, Fidelity Investments, to underline the point.

Now, according to three separate sources, the launch of the first product, a Bitcoin custody service, is expected to launch in March. Reportedly, Ether custody will be the next product following that.

While custody services are common for conventional financial investments, they have not yet taken hold in the world of Bitcoin [coin_price]. The basic idea is that a trusted third-party takes guardianship of the securities, and stores them in a secure facility.

This, admittedly, counters Bitcoin’s “not your keys, not your coins” mantra, though traditional investors may find this option more attractive for delving into cryptocurrency.

Responsibility for the asset moves away from both the investor and the broker, reducing the risk of theft or loss. Hacking of exchanges and theft of digital currency has long been off-putting for Wall Street investors.

Although several startups and exchanges like Coinbase have stepped in to offer custodial services for cryptocurrency, it seems that institutional investors have been holding out for an established asset-management company like Fidelity.

‘A Select Set of Eligible Clients’

Fidelity have long been more attuned than to the crypto-world than their peers, with CEO Abigail Johnson, being a particular fan. She directed the company to start mining bitcoin in 2015, and has led the push in this new direction.

In a statement, released on Tuesday, the company said:

We are currently serving a select set of eligible clients as we continue to build our initial solutions. Over the next several months, we will thoughtfully engage with and prioritize prospective clients based on needs, jurisdiction and other factors.

Come March, we may well see what effect this has on Wall Street and how this influences the Bitcoin market as a whole.

Will Fidelity’s Bitcoin custody platform be a hit with investors? Share your prediction below!