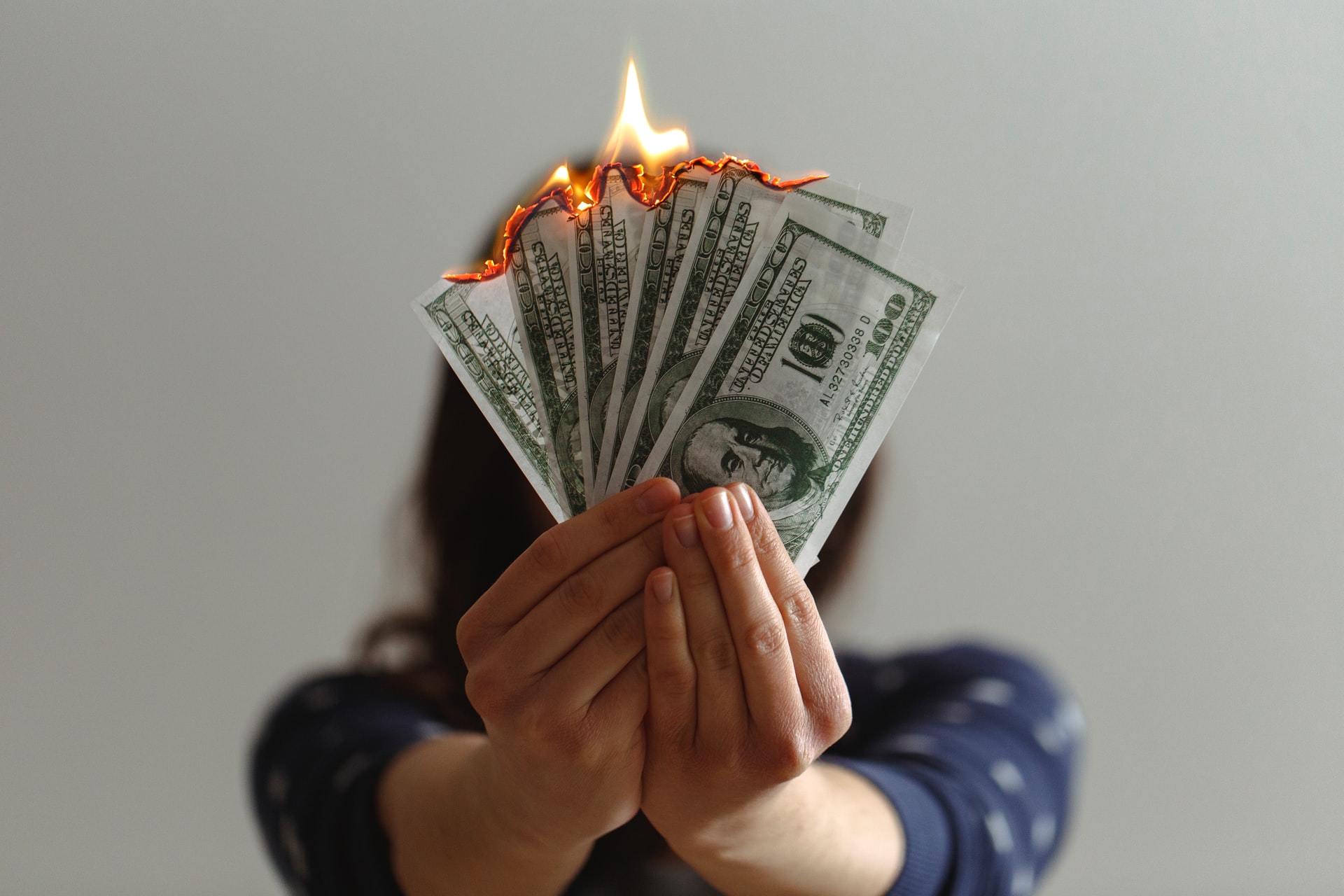 The flagship cryptocurrency’s upside move was brief but left traders more confident about extended gains. Changpeng Zhao, the CEO of Binance, noted that the traffic volume peaked on their trading platform following Bitcoin’s spike. That indicated that more traders rushed to online exchanges to buy Bitcoin or sell it to secure short-term profits.

Just seen another ATH in traffic volume. Systems holding up so far. Monitoring. Will see if #bitcoin does it too.

Michaël van de Poppe, an Amsterdam-based market analyst, hinted that traders would willingly buy Bitcoin at its fresh highs. The social media influencer, followed by more than 210,000 entities online, said in a tweet that the bitcoin price could log a new record peak on Tuesday.

Calls for a higher bitcoin price comes from investors and traders who believe the cryptocurrency would become a global safe-haven asset against inflation. Rising consumer prices are one of the biggest fears investors have from the post-pandemic market. If the inflation runs higher than anticipated, it could tarnish asset values, limit buying power, and sap corporate margins.

Bitcoin believers project it as a hedge against rising inflation, citing its 21 million supply cap as a viable tool against the Federal Reserve’s relentless quantitative easing policy. Later on Tuesday, the March Consumer Price Inflation data expect to report a 0.2 percent spike in core inflation, according to economists surveyed by Dow Jones.

Meanwhile, the March headline inflation expects to hit 2.5 percent, up from 1.7 percent in February. It was 2.5 percent last in January 2020.

Mr. Joshi stressed that the Bitcoin price has risen in the previous 12 months due to its anti-fiat features. It is popular because of its “libertarian anti-government ideas” and its simpler-to-procure talents — the latter has made bitcoin a viable competitor to shiny metal gold, another hedging asset but with poor performance on record against rising inflation fears.

At least Wall Street is taking notice. The past few months have witnessed the arrival of new investors in the form of Tesla, MicroStrategy, Square, and other corporates. They have also seen investment giants like Goldman Sachs and Morgan Stanley announcing new bitcoin-enabled investment products for their wealthy clients.

Meanwhile, PayPal has announced support for cryptocurrencies via its legacy platforms. Bank of New York Mellon will also launch a bitcoin-based custodianship service later this year. Payment processing services Mastercard and Visa are also experimenting with cryptocurrencies, with the latter having performed a stablecoin transaction atop its existing money transmission layer.

Technically, the bitcoin price has not confirmed a bullish breakout move yet. The cryptocurrency continues to trade inside a bullish continuation pattern, nonetheless, instilling hopes that it would rise by another $20,000 in the coming session.