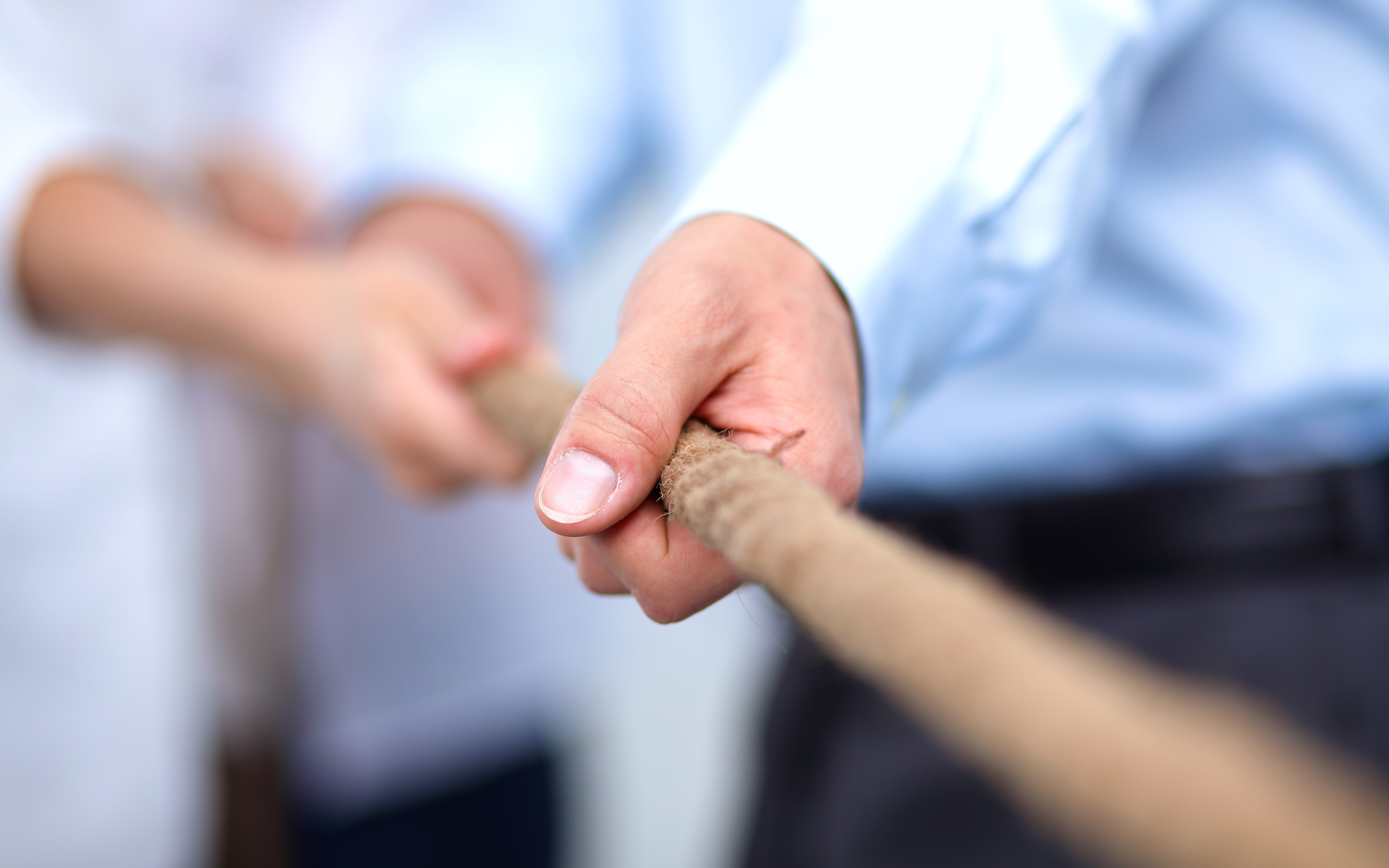 Panelists at CNBC say that Bitcoin price could be due for a pullback despite climbing more than 120 percent since the start of the year.

Third Time’s the Charm for Bitcoin?

After months of muted conversation around Bitcoin, CNBC analysts are now back in the saddle again, with cautiously bearish sentiments about BTC [coin_price] as the cryptocurrency continues to enjoy a positive trajectory in 2019.

Bitcoin is booming as Consensus week is underway, but can the crypto rise above key resistance? @SeemaCNBC, @Bob_Iaccino, and @AnthonyGriz weigh in. $BTC pic.twitter.com/cH6pjmEQyP

Since breaking above $8,000 Monday (May 13, 2019), the top-ranked cryptocurrency has seen two unsuccessful attempts at staying above $8,100. Anthony Grisanti of GRZ Energy told CNBC on Wednesday technicals are signaling a pullback at that level.

We had rallied above [key resistance] but then failed on two different occasions. [Bitcoin] has doubled in the last five months so I would expect a bit of a pullback, and on the downside, there’s a very interesting gap there, from $6,870 to $6,425.

For Grisanti, traders could be eying profit taking above the $7,000, especially those who bought the dip in mid-November 2018 or 2016 buyers who sold during the peak run of late 2018.

Grisanti opines that this mass profit taking could exert downward pressure on the Bitcoin price action. BTC enthusiasts will be hoping that the famed CNBC counter-indicator trend continues which would mean continued upward growth as against any price pullback.

Bitcoin is no stranger to market corrections, especially after massive price gains. Thus, it isn’t beyond the realm of possibility to see a price pullback.

Things will retrace and test the moving averages. Count on it!#BTC #bitcoin pic.twitter.com/9uXf1huLdR

However, average trading volume is still holding above $30 billion and the parabolic advance even looks steeper on the charts. If a pullback does occur, BTC could fall to the mid-$6,000 region as predicted by CNBC.

The next move for Bitcoin likely hinges on the establishment of a short-term top, which could be determined by whether or not BTC thoroughly breaks the $8,100 resistance level.

Maintaining $8.1k could mean a short-term top somewhere in the mid-$9k level. Failure to beat the $8.1k resistance might see Bitcoin retrace to previous support levels at the 50- and 200-day moving averages–$5,400 and $4,400 respectively.

On the flip side, positive developments surrounding BTC at the moment could prevent any price fatigue by encouraging more buying and hodling. Numerous commentators continue to point to the fact that BTC presents a more mature posture as an asset in its current run than at any prior period in its ten-year history.

Do you think Bitcoin will experience a pullback to the mid-$6,000 price level? Let us know your BTC price prediction in the comments below.