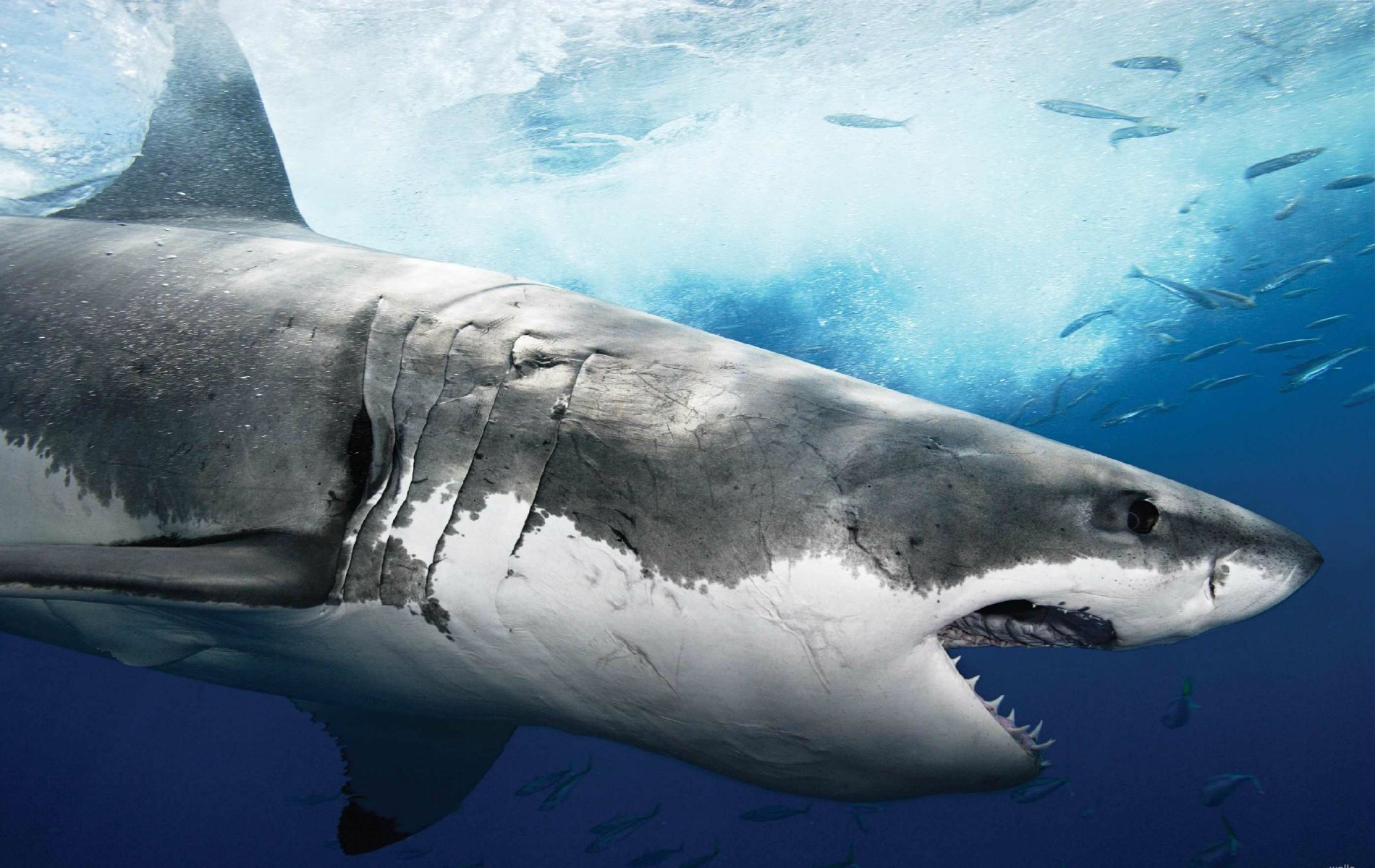 Investor support continues to keep Bitcoin prices above $10,000 as mainstream media ‘FUD’ is countered by insights into the ongoing Tether row.

BTC hit a temporary low of $9777 Wednesday before rebounding, with traders standing firm as overall volume cools and transaction fees drop to among their lowest levels in months.

Prices had taken a fresh downturn after Bloomberg published an article about Tether and associated exchange Bitfinex receiving subpoenas from US regulators. 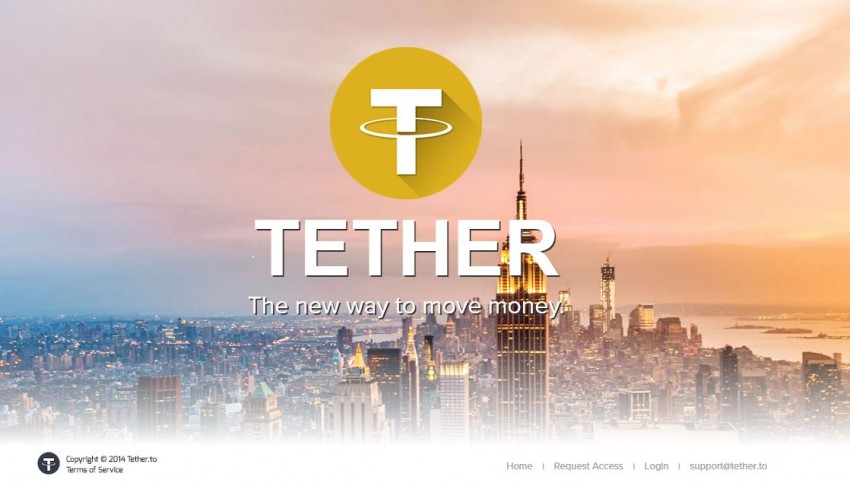 The news related to an event which, in fact, occurred in December 2017, but sent a wave of uncertainty through markets, which compounded uneasiness surrounding last week’s $530 million Coincheck hack.

As criticism mounts over the publication’s failure to mention the date the events took place, others continue to proclaim the imminent further decay of Bitcoin.

“While Bitcoin doesn’t trade in-line with the equity markets on a daily basis, it does seem Tuesday’s price drop is a Risk Off situation as the equity markets also moved lower,” Forbes wrote Tuesday while MarketWatch warns of Bitcoin’s “worst month in 3 years.”

At the same time, sentiment from within the cryptocurrency industry is already improving. On the topic of Tether, Litecoin creator Charlie Lee noted that the company continuing to issue USDT tokens after the subpoena was an encouraging sign of stability.

“…It’s expected for CFTC to subpoena Bitfinex to investigate if there are any wrongdoings. The fact that the subpoena is in December 2017 and they have still continued issuing USDT is good news,” he wrote in Twitter, adding that USDT was “just like any other altcoin.”

1/ With respect to the Tether situation, it's expected for CFTC to subpoena Bitfinex to investigate if there are any wrongdoings. The fact that the subpoena is in December 2017 and they have still continued issuing USDT is good news.

“The government does not consider cryptocurrencies legal tender or coin, and will take all measures to curb the use of these crypto-assets in financing illegitimate activities or any part of payment systems,” he said in an annual budget speech. 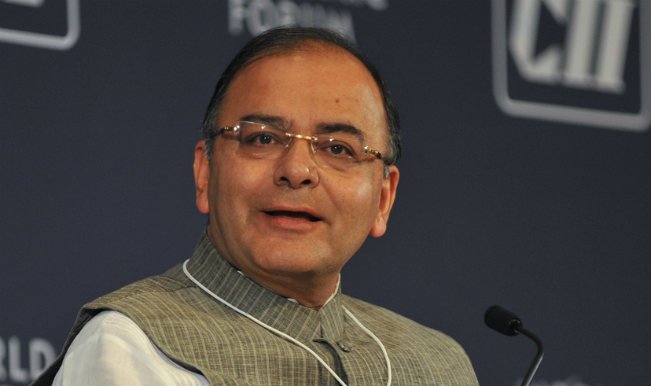 Jaitley’s words were interpreted by some mainstream media journalists as being tantamount to deeming Bitcoin “illegal.”

Illegal activity was hinted as a priority for regulators in the UK and US at Davos, while France, Germany, and others reiterated calls for an international lawmaking effort surrounding Bitcoin.

What do you think about Bitcoin market sentiment this week? Let us know in the comments below!