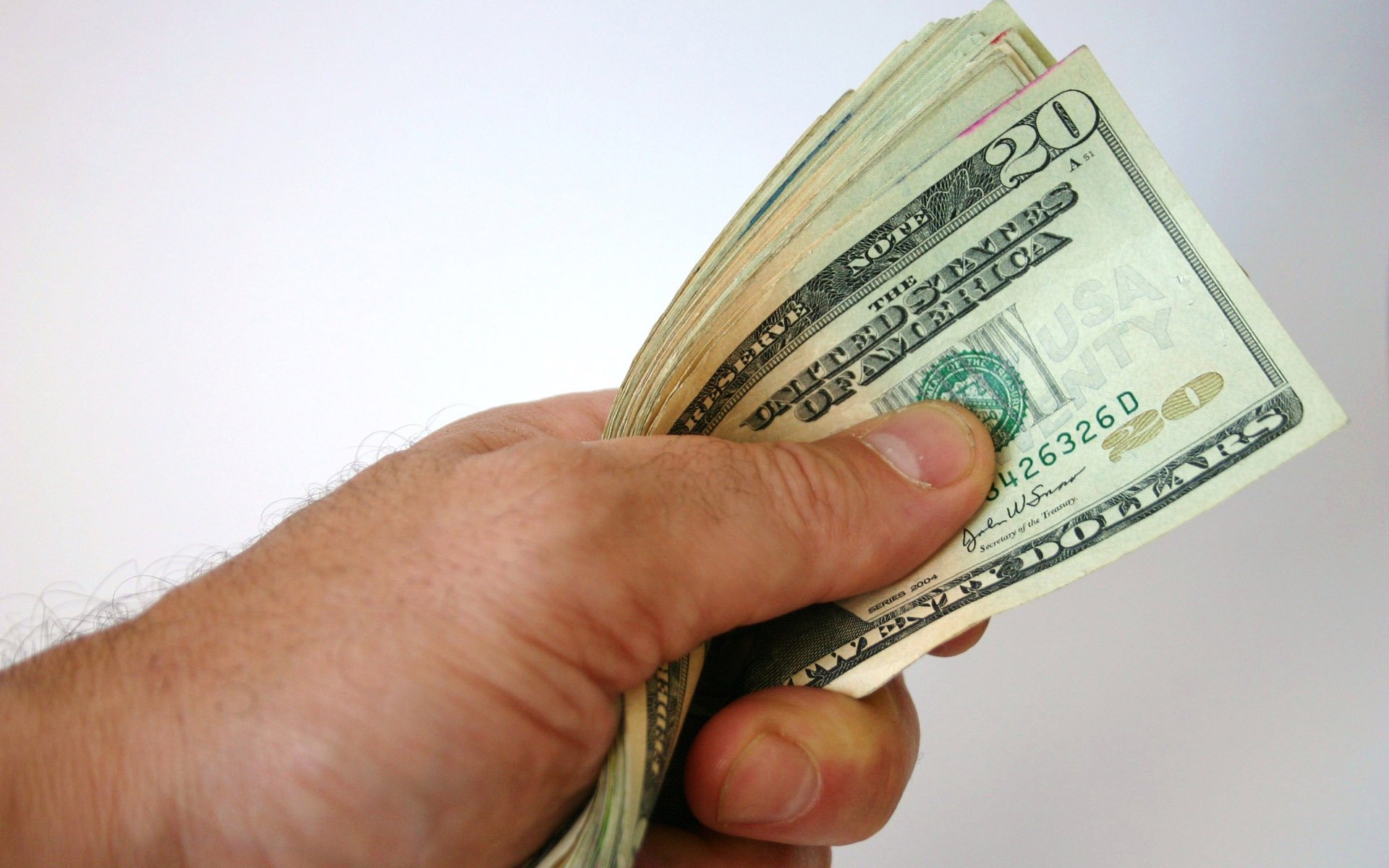 Coincheck to Reimburse $425 Million to Users Affected by Hack

Japanese crypto exchange Coincheck announced that it would reimburse roughly $425 million to its users affected by the recent hack.

Usually when a cryptocurrency exchange is hacked, its users are out of luck. Valuable coins that have been stolen are never seen again, leaving users with empty wallets, shattered hopes, and lots of anger. However, the recent major hack of Coincheck is playing out differently as the Japanese exchange announces it will pay back $425 million to those affected by the virtual robbery. 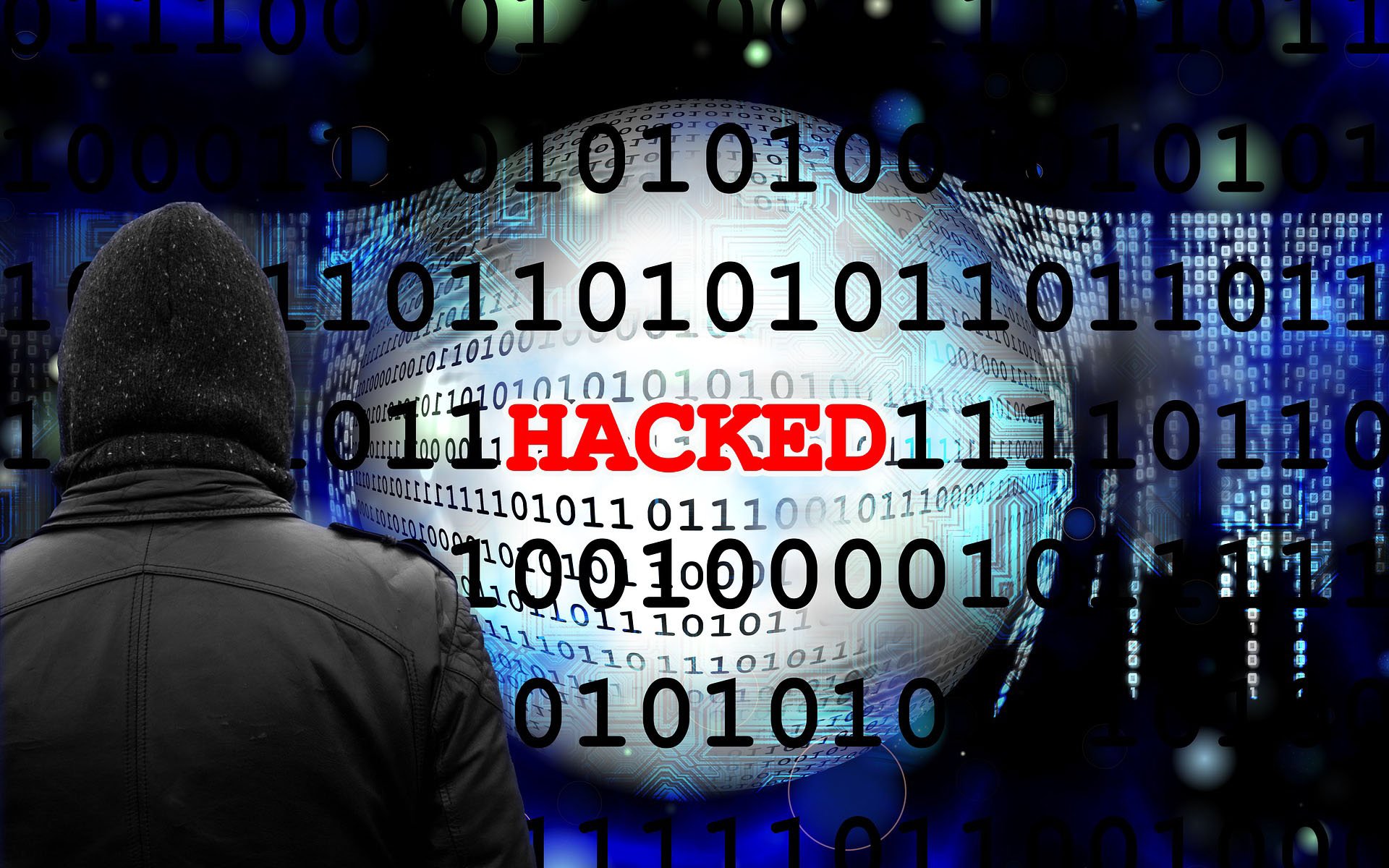 The recent hack on Coincheck was huge. Overall, 58 billion yen worth (just over $533 million USD) of NEM coins were stolen, which forced the crypto exchange to shut down all withdrawals except for bitcoins.

However, there is light at the end of the dark, dark tunnel. The exchange now says that it will pay back 46.3 billion yen ($425 million) to the 260,000 users who were impacted by the hack. Some may say that the repayment is only about 90% of the actual funds stolen, but I would argue that getting 90% of your stolen money back is a damn good thing.

Reparations policy towards users affected by the illicit transfer of the cryptocurrency NEM from Coincheck https://t.co/uaYAwj4QcM

Not Being Hung Out to Dry

On the official Coincheck blog, the exchange notes:

We realize that this illicit transfer of funds from our platform and the resulting suspension in services has caused immense distress to our customers, other exchanges, and people throughout the cryptocurrency industry, and we would like to offer our deepest and humblest apologies to all of those involved. In moving towards reopening our services, we are putting all of our efforts towards discovering the cause of the illicit transfer and overhauling and strengthening our security measures while simultaneously continuing in our efforts to register with the Financial Services Agency as a Virtual Currency Exchange Service Provider.

Reparations will be made in JPY coins that will be paid into a Coincheck wallet. The actual method for applying the reimbursement, as well as the time it will take place, has not yet been determined.

The calculation method for the coin amount is based upon the weighted average price of NEM, which constitutes the prices from the suspension of new purchases to the time of the reparation announcement.

Another sting is likely waiting for the crypto exchange. The Japanese Financial Services Agency (FSA) is also considering some sort of administrative punishment, such as a fine, for the hack. Exchanges operating in Japan are supposed to have adequate security to prevent such attacks.

What do you think about Coincheck reimbursing its users? Were you one of the 260,000 affected by the hack? Let us know in the comments below.