‘The Smallest Bubble I Know’

Speaking to Bloomberg December 22 as Bitcoin continued a 30% pullback to sub-$13,000 lows, Fundstrat Global Advisors’ head of research said the biggest cryptocurrency “had been following network value” for several years.

“If you look at the number of wallets and transaction activity per wallet, that explains 94% of the move of Bitcoin in the last four years,” he told the network’s Daybreak: Americas segment. 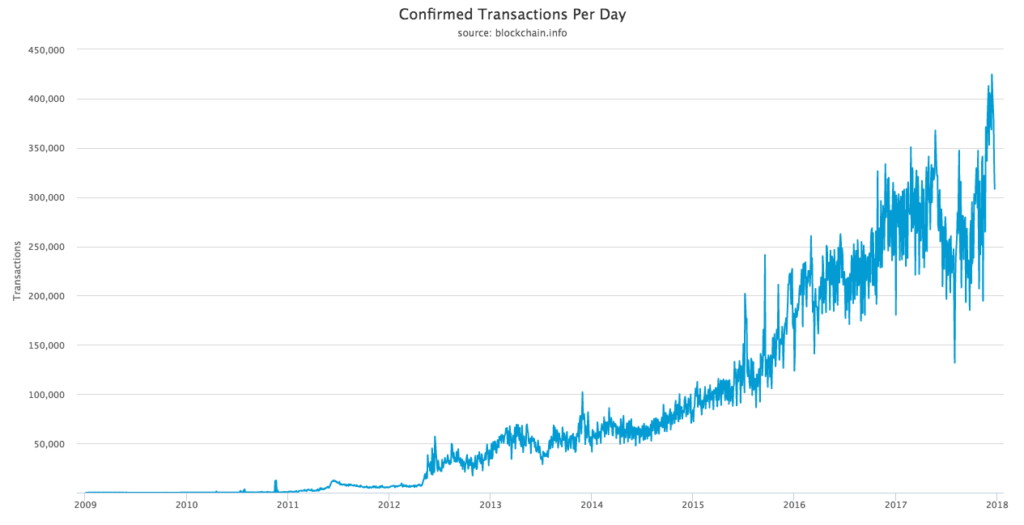 Lee’s comments provide a refreshing contrast to the ocean of bubble warnings to surface in non-cryptocurrency media outlets in recent weeks.

As Bitcoin prices continued to surge towards $20,000 and then correct downwards, warnings to investors combined with public criticism from Bitcoin Cash altcoin proponents to generate an overall sense of instability.

These warnings, Lee says, point not to prudence but to ignorance.

“If anyone says that Bitcoin is trading on pure speculation, they haven’t done their work,” he continued, citing research compiled by Fundstrat in recent months.

…If someone says Bitcoin’s a bubble, it’s the smallest, least-held bubble I’ve ever met.

Blodget: Maybe It Does Have Value

Bitcoin is currently trading at around $14,250, quelling volatility which had expanded during last week’s downward trend.

Meanwhile, Henry Blodget, the Business Insider CEO who earlier this year said Bitcoin has “no intrinsic value” and that investors should “put down the Kool Aid and walk away,” has led a more nuanced mainstream commentary on cryptocurrency prices, away from pure bubble speculation.

“Bitcoin can have a glorious future and change the world, and this run in particular could be a massive bubble and it could go back to $100 a coin,” he said in comments this week in which he likened the current situation to the dotcom boom.

These things are not mutually exclusive; it can be both.

What do you think about Tom Lee’s Bitcoin price opinion? Let us know in the comments below!