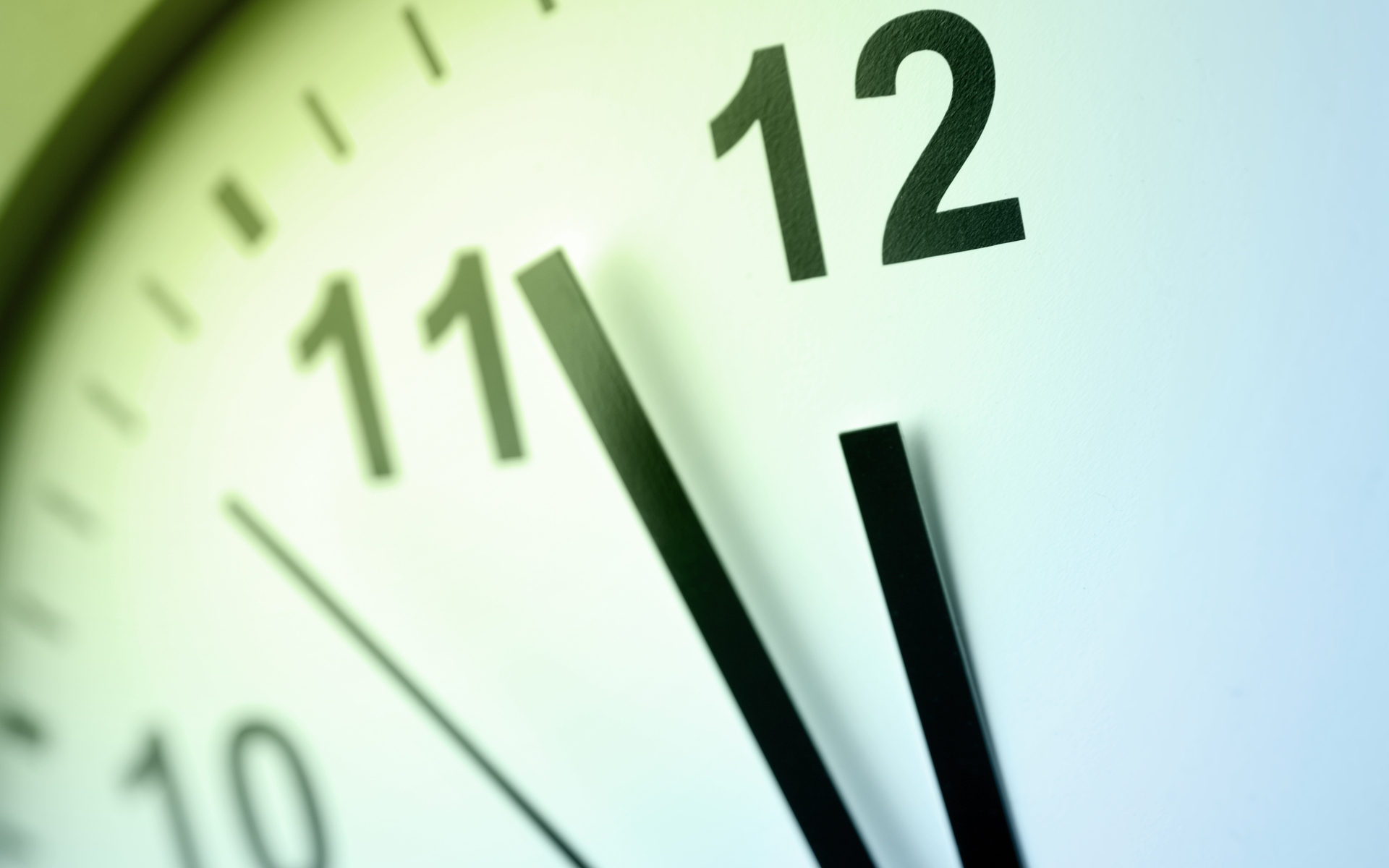 Bitcoin Flirts With $12,000 As Altcoins Get Crushed. Again

Bitcoin ventured back into the $12,000 realm briefly yesterday but could not hold on to gains there. A slight retreat has kept BTC in its range-bound channel, however, the majority of the altcoins are getting crushed once again as wider crypto confidence crumbles.

BTC hit an intraday high of $12,130 during US trading yesterday but failed to remain there and retreated back to $11,450 before rebounding again back to $12k. While it appears that the volatility has returned, bitcoin has traded within a thousand dollar range for the past four days.

According to Tradingview, bitcoin has rejected the $12k level again in a retreat to around $11,800 where it currently trades. This range is holding for now though but a failure to move above the resistance could spell a further pullback.

Aside from a few spurts higher, BTC has traded between $9,500 and $12,000 for six weeks indicating that the parabolic move is now over and further sideways trading could be expected. Trader and analyst ‘dave the wave’ pointed this out in an earlier tweet.

“I think it fair to say, with price loitering at this level for six weeks, that the parabolic move is over. The question now is correction or sideways…”

I think it fair to say, with price loitering at this level for six weeks, that the parabolic move is over. The question now is correction or sideways… pic.twitter.com/BpnsFrNVuQ

There is a clear pattern emerging on the hourly chart which could lead to a breakout when it concludes in a day or two. As we have seen previously though, bitcoin does not behave like traditional markets which makes technical analysts all the more difficult.

This is what "they" are trying to sell us right now. $BTC $BTCUSD #bitcoin #btcusdt pic.twitter.com/QprrTjHxax

There is a lot of red seeping into crypto market charts this morning as altcoins remain flat or continue to weaken. Ethereum has done nothing for the past few days and remains stuck at $225. Still at 84% down from it’s all-time high many may view ETH as a good long, but without the ICO market to bolster prices, it could take a while to regain any losses over the past 18 months.

Litecoin has collapsed below $90 in the post-halving dump which had been predicted and several others are falling back at the moment. XRP, Stellar, Cardano, Tezos, Chainlink, NEO and IOTA are all in decline today.

Only Binance Coin is surging with an 11% pump on the day taking the exchange-based token back over $30 once again.

Will altcoins ever recover this year? Add your comments below.