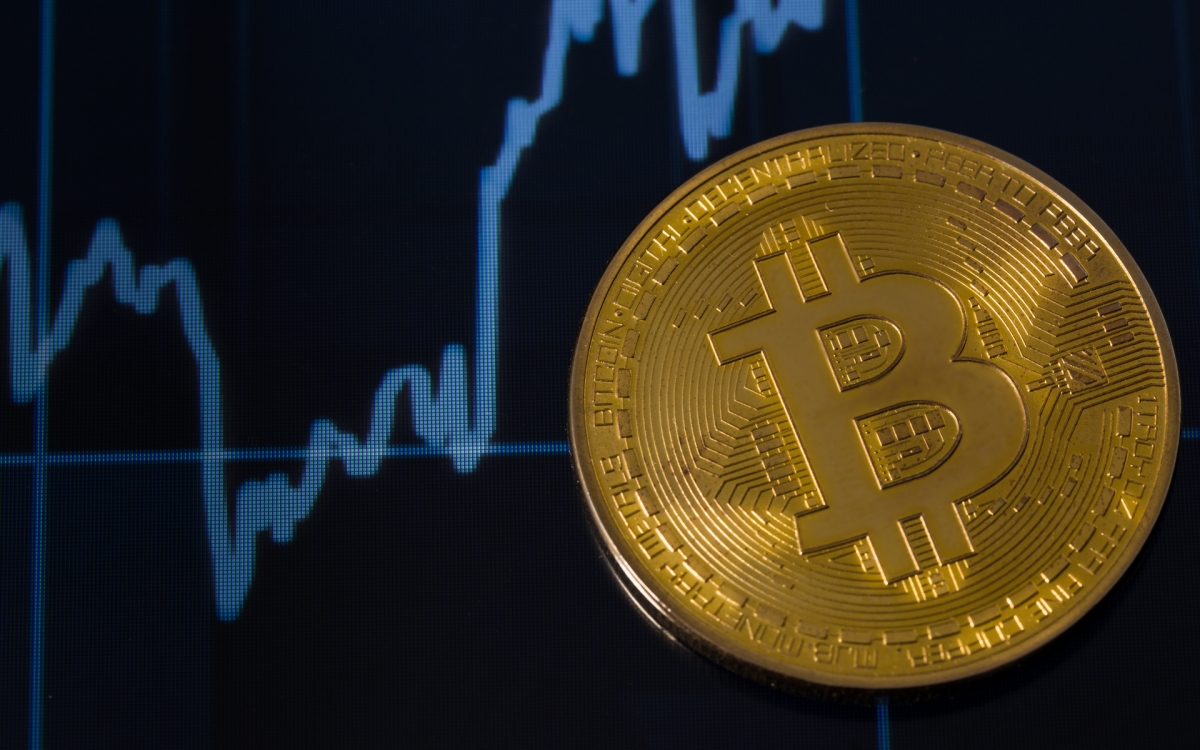 Bitcoin Price is Once Again Above Gold Despite ‘Altcoin Bubble’

Bitcoin price is back in all-time high territory as it just surpassed $1,275 amid a steady uptrend in recent weeks.

The price of one bitcoin now sits at $1,283 USD at the time of writing, according to Bitcointicker.co.

The last time BTC was breaking its all-time high was in early March amid the COIN ETF euphoria. At the time, the price spiked to as high as $1,350 on some exchanges.

Worth mentioning is the glaring price difference among various exchanges, particularly Bitfinex, where one BTC sells for $1,377. You can read more about why this is happening here.

The previous official all-time high was established as somewhere around the $1,275 mark, which has now been broken. Moreover, Bitcoin is now back above gold price per ounce or $1,264.09 per ounce, according to gold.org.

In the beginning of March, when BTC first overshot gold price, it was hailed as a “historic” moment by some economists. As Bitcoinist pointed out, however, Bitcoin still has a long way to go before matching the total gold market. In terms of market capitalization, Bitcoin is a tiny 1/500th the size of gold in real terms.

There are several major reasons currently driving up the price. The latest bull run, which began after March 21st, has pared the loses from setbacks such as the ETF rejection and the suspension of withdrawals on Chinese exchanges.

Additionally, there is news that the Securities and Exchange Commission (SEC) will be reviewing the decision, and this may be yet another reason for traders to be bullish.

Another factor is the growing support among Bitcoin companies for Segregated Witness, which is in part a scaling solution that is now reaching 90%. SegWit is a technology that will be activated on Litecoin shortly, and that has been boosting the price of every other altcoin announcing its support in recent weeks.

Finally, there is also some speculation that the current altcoin bull-run may not be sustainable in the short term. Shapeshift CEO, Erik Voorhees, for example, has also acknowledged that we may be in a “small bubble” as Bitcoin’s market dominance index has plummeted  from 86% to 66%.

Are Altcoins in Bubble Territory?

Meanwhile, the total market capitalization of altcoins (i.e. cryptocurrencies excluding Bitcoin) has increased by a whopping five-folds since February!

In other words, many new buyers don’t want to miss out on the next successful cryptocurrency potentially becoming ‘the next Bitcoin’ so they’re placing their bets on projects such as Ethereum, Dash etc. amid an overall rising market.

The good news here is that such rapid growth in the altcoins’ overall market could be an indicator of many new people entering the cryptocurrency space.

The bad news is that a correction is likely at some point since such blistering growth cannot continue indefinitely. As a rule, a sharp increase usually leads to a sharp decrease.

Keep in mind that Bitcoin still posses the lion’s share of the $30 billion dollar cryptocurrency market cap. This means that altcoins are more susceptible to heavy price manipulation from pumps and dumps on exchanges.

Furthermore, as fears of Bitcoin hard-forking are now subsiding, the demand for altcoins as a hedge could decrease. This is where a correction could happen with only the most dominant players left standing (e.g. Ethereum, Dash, Monero, Litecoin). Tread carefully.

[Disclaimer: Bitcoinist is not responsible for any trading losses. This article should not be taken as trading advice. Please remember to only trade with amounts you are willing to lose, control your private keys, and avoid storing large amounts on exchanges.]

Will Bitcoin price break the psychological $1,300 soon? Let us know in the comments below!