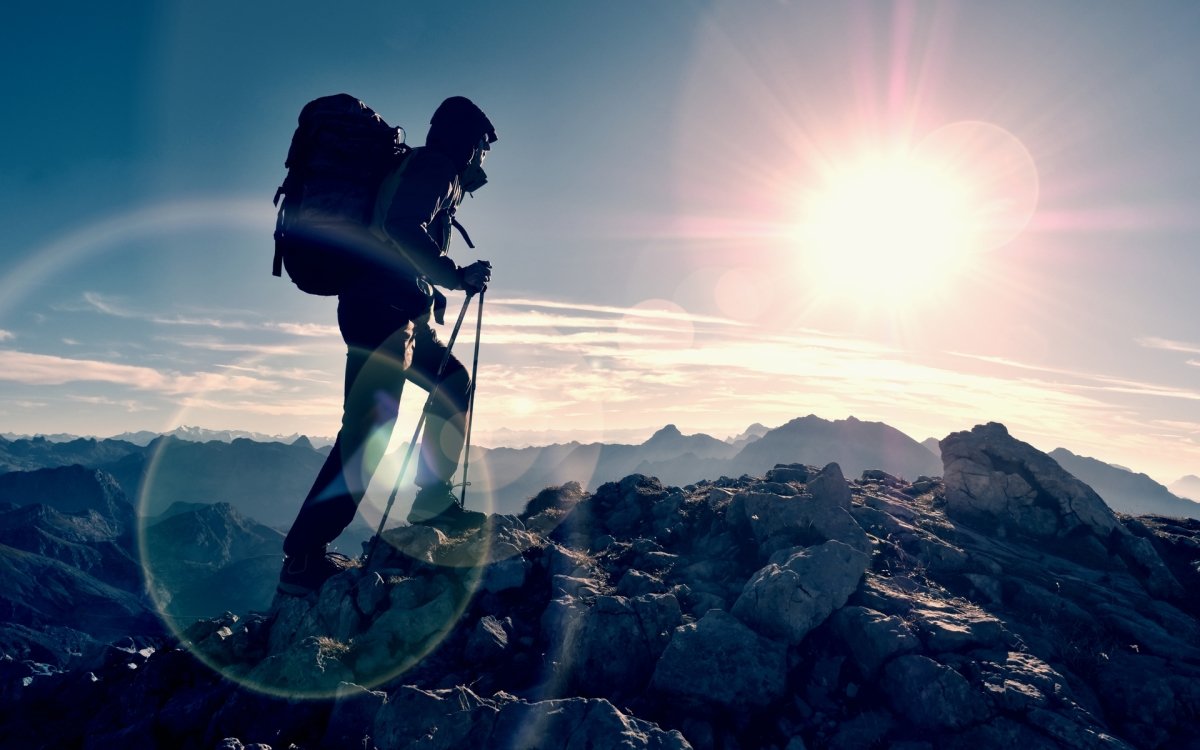 Could Bitcoin Price Reach Even Greater Heights Still in 2017?

The world’s top-performing currency for 3 years in a row, Bitcoin price has surpassed $10,000 USD mark, but where to from here?

The 28th of November saw both crypto enthusiasts and cynics holding their breath in anticipation of Bitcoin reaching that magical five-figure status. They were not disappointed.

Bitcoin, arguably the most popular cryptocurrency, gave all of its naysayers something to think about yesterday.  Its astronomical growth does not seem to be slowing down either. Coinmarketcap showed the currency trading at over $10,600, showing that the $11k celebrations may not be that far off. 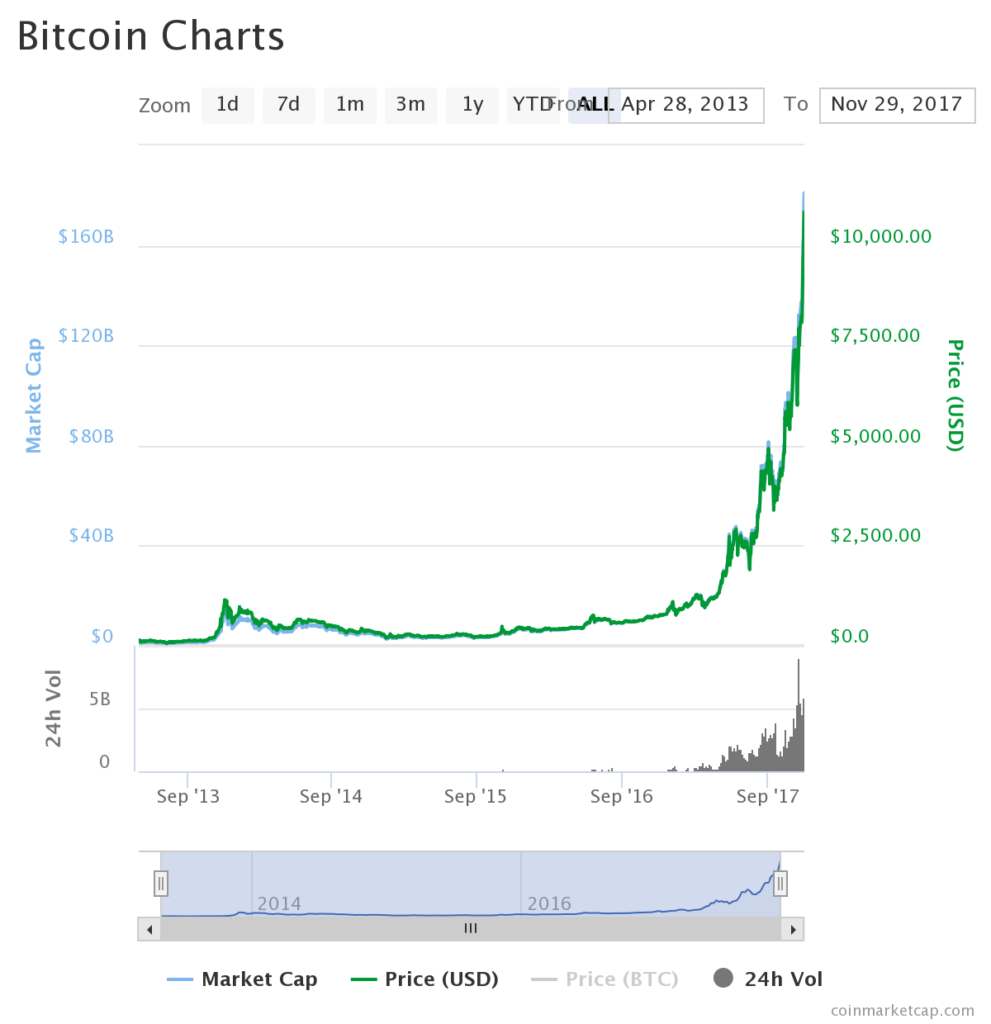 With just over a month left of this year, it would be interesting to see which new records Bitcoin will set.  Based on the fact that it grew by 45% in the last two weeks alone, could we see it hit the $15k mark before the year is out?

There are of course those experts out there who are convinced that Bitcoin is in a price bubble that is bound to burst in the not-too-distant future, and that it’s a “novelty” (yes, we’re looking at you Jamie Dimon).  However, it is becoming increasingly difficult to argue with the numbers, and the amount of legitimate interest in Bitcoin.

The growth of the currency is likely in part due to the fact that CME will soon be offering Bitcoin futures contracts, and that other big names such as Goldman Sachs are also hoping to hop onto the Bitcoin bandwagon. Moreover, buying Bitcoin is constantly becoming easier and more accessible for average people.

There seems to be no limit to the heights that Bitcoin can reach though. The fact that the market is so unpredictable and volatile, means that accurately projecting its seemingly endless upward trajectory could be an act in futility. Many traditional traders are still scratching their heads at the nearly 1000% growth in less than 12 months.

Moreover, the log chart has been fairly accurate to date, predicting a price of $10K for November 22, 2017. If it continues to follow this pattern, a six-figure price could become reality by 2021.

The currency has gone through some setbacks, especially in the Chinese market.  However, price drops have resulted in even stronger subsequent rises.  If the currency can bounce back so effectively from negative circumstances, just imagine what it can do with its newfound positive attention received from some of the biggest names in the financial industry!

For example, hedge fund wizard Michael Novogratz recently predicted that Bitcoin will “easily” reach $40,000 USD in the next few months. Though that may sound too optimistic, Bitcoin is not short on surprises. Taking its first tentative steps into real-world legitimacy, the world’s first cryptocurrency could reach the $20k mark much sooner than expected.

How do you feel about Bitcoin’s latest price surge, and what do you think it will achieve next?  Let us know in the comments below!