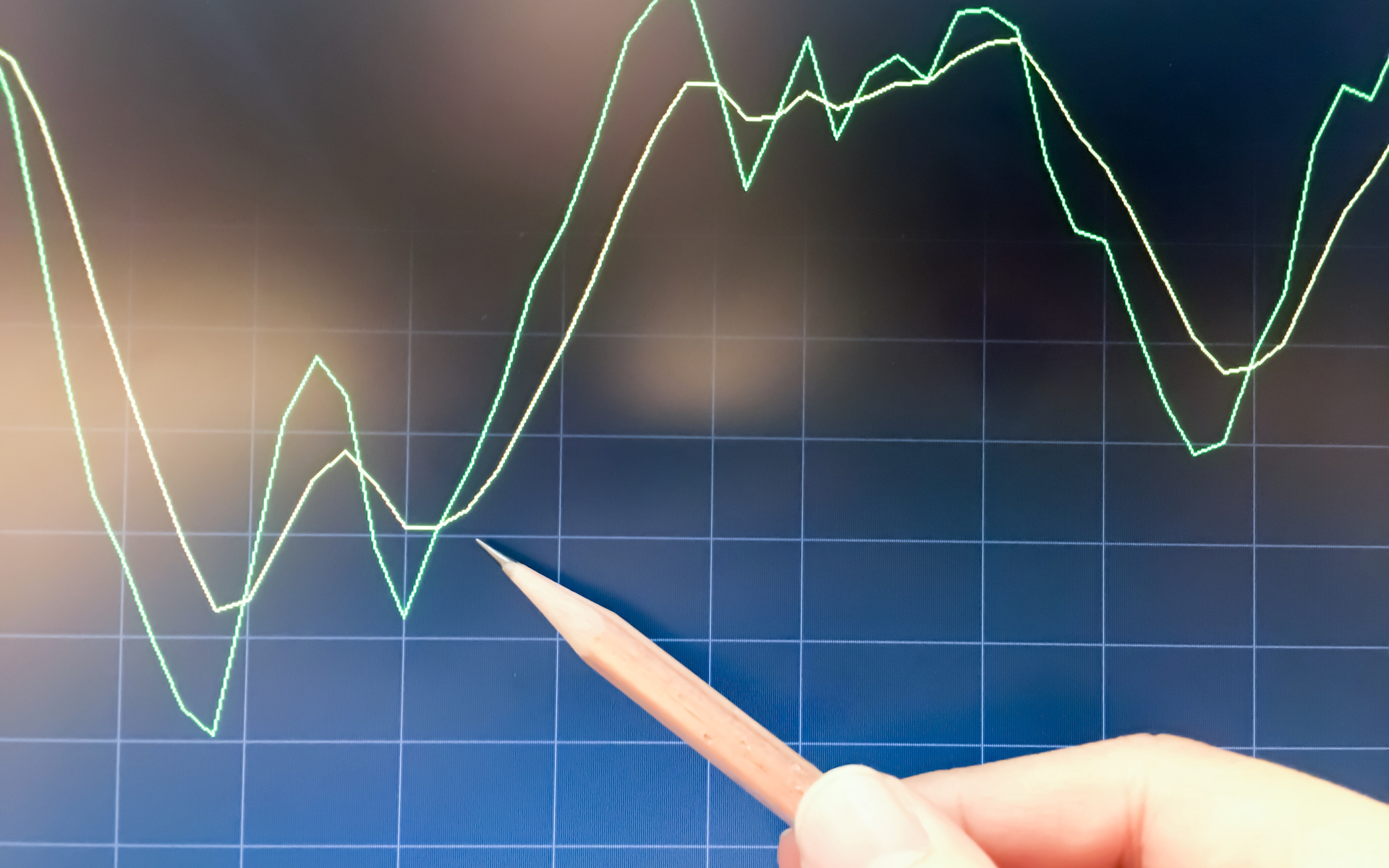 With Bitcoin price having made such impressive gains so far in 2019, let’s take a look to see what is likely to happen next.

Bitcoin price [coin_price] closed the week at $5162 having established new 2019 highs at $5478. This marked the end of a seventh consecutive green candle win streak, closing out on a spinning top doji – an indecision candle.

The weekly chart shows that the price of bitcoin is currently being held down by the declining 50 week moving average. Interestingly, this is exactly what also occurred during the end of the 2015 bear market.

Despite the weekly green candle streak failing, the MACD histogram has completed its tenth weekly higher high, illustrating the strength of the emergin bullish trend within this bear market. The MACD line itself is now also threatening to break above its zero line, which is would be for the first time since October 2015.

The On balance volume indicator, which plots a combined cumulative volume and price direction, also shows a strong break out of the downward trend and confirms the 2019 trend is supported by strong buying interest in the $3000 price range.

Looking back at the 2019 and 2015 bitcoin price charts, it clearly emphasises that the scenario is very similar – the 200 WMA has acted as support and following a strong break out to the upside, the 50 WMA has immediately acted as a roadblock.

It would therefore seem likely that BTC/USD will need to at least backtest the $4100 breakout level, if not the rapidly rising 200 WMA, which is now north of $3500.

However, the main difference between 2015 and 2019 is that there has been a large break in the volume trend to the upside as mentioned earlier, which did not come until later in the 2015 bear market.

Combining this with the fact that altcoins such as Litecoin (LTC) appear to be correcting quicker than last time, may suggest that a backtest for Bitcoin may turn out to be a brief event if it occurs at all.

The 4-hour bitcoin price chart paints a picture of indecisiveness. Generally speaking bitcoin price continues to build upward momentum after finding support over the weekend at the $5,000 level.

This will be the key level to defend early in at the start of this week. Should the $5k level hold, and BTC can progress towards $5250 and $5300, there is a reasonable chance that it will press on towards $5900, with the current price action being a somewhat messy ascending triangle.

If the buying pressure in the lower $5ks cannot be maintained, BTC does not have a huge amount of trading history in the $4000s, which could mean that we see bitcoin quickly break down from a head and shoulders top. In this scenario, $4000-$4500 would likely to be the next stop.

Bitcoin price continues to show strength on higher timeframes and is on course to make a golden cross on the 50-200 day moving average, before the end of April.

With strong buying volume witnessed in the break from the $3,000s, it would be reasonable to assume that any correction back to the $4,000s could be short lived and a near term close across $5350 on the daily chart may imply that a test of the $6,000 handle could be in the cards before the end of Q2 2019, if not the end of April.