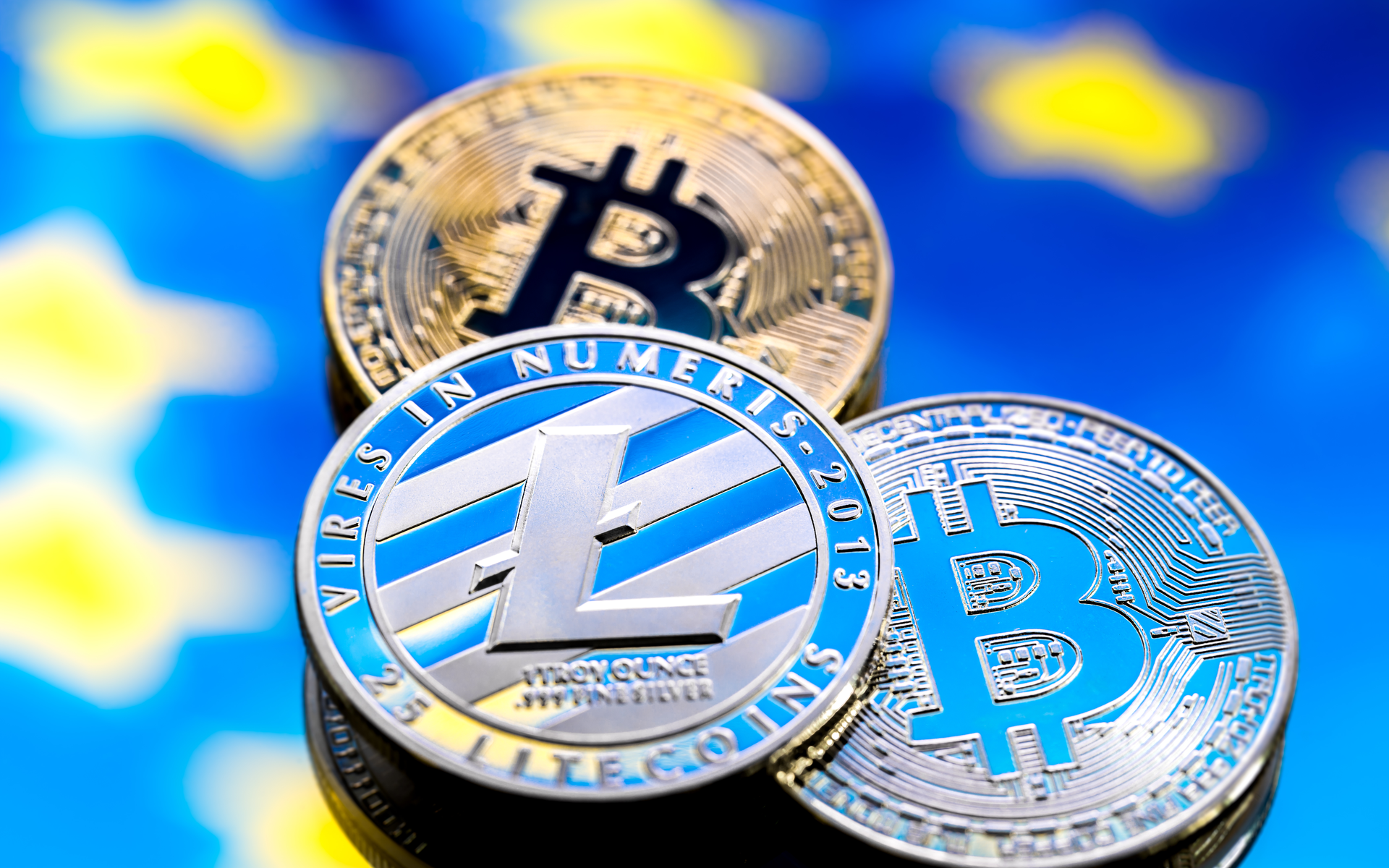 Litecoin price has broken past $110 with its halving event now 60 days away. The bullish sentiment has also seen bitcoin price recover back to $7,800 during the morning Asian hours.

Bitcoin price [coin_price] has done very little over the past couple of days. It remains in a sideways channel trading around $7,800.

A minor dip again to support at $7,450 a few hours ago was quickly recovered during the morning’s Asian trading session but again, BTC has failed to push any higher.

At the time of writing BTC was trading at just over $7,800 with total crypto market capitalization at the same level it was yesterday – $250 billion. The double bottom on the BTC charts has been noticed by analysts.

$BTC – Solid double bottom bounce on the #bitcoin 6hr chart. Keeping over $7700 on the close would be ideal… pic.twitter.com/iGon6DkAWW

As the three-day descending triangle lengthens a breakout is approaching and analysts are leaning towards the downside. Trader ‘Jonny Moe’ called it a bearish pennant also with possible downsides.

The current correction is around 14%, which is less than half of the 30% plus move that many are expecting. If the pullback plays out to its fullest bitcoin could quite easily drop to that 0.500 Fib level around $6,200. Weiss Ratings chimed in with:

#BTC has fallen from a high of $9,000 to a recent correction low of $7,500. And the correction may not be over yet. Use this as a buying opportunity.

There is no doubt that anything below $7k will be used as a big buying spree which is likely to drive the next bull cycle, possibly taking BTC price back to five figures.

With Bitcoin still consolidating, the Litecoin pair appears to have awoken and completed a significant buy signal as noted by chart analyst Peter Brandt.

Crypto charts of interest.
1. $LTCBTC has completed a significant buy signal.
2. New recovery highs in XRP would be constructive with targets of .5688 and .6260. pic.twitter.com/l0GBevSGUk

Momentum for LTC/USD [coin_price coin=litecoin] at the moment is still coming from the halving event which is now less than 60 days away.

With a drop in block rewards and emission of new litecoins is reduced suppressing the supply on the open market. This is expected to drive prices up leading up to the event, currently slated to occur on August 6.

Over the past few hours LTC has climbed 8.6% against BTC and is currently trading at 1,423,000 satoshis. Against USD Litecoin has gained 6% on the day to reach $110 during Asian trading this morning.

As Bitcoinist reported in March, it was Litecoin that first flashed bullish leading a shift in market overall sentiment. In fact, it’s not uncommon for LTC to be a ‘bellwether’ for bitcoin, which then began a parabolic advance to current prices.

Is the Litecoin halving hype pushing up the crypto market again? Let us know in the comments below.