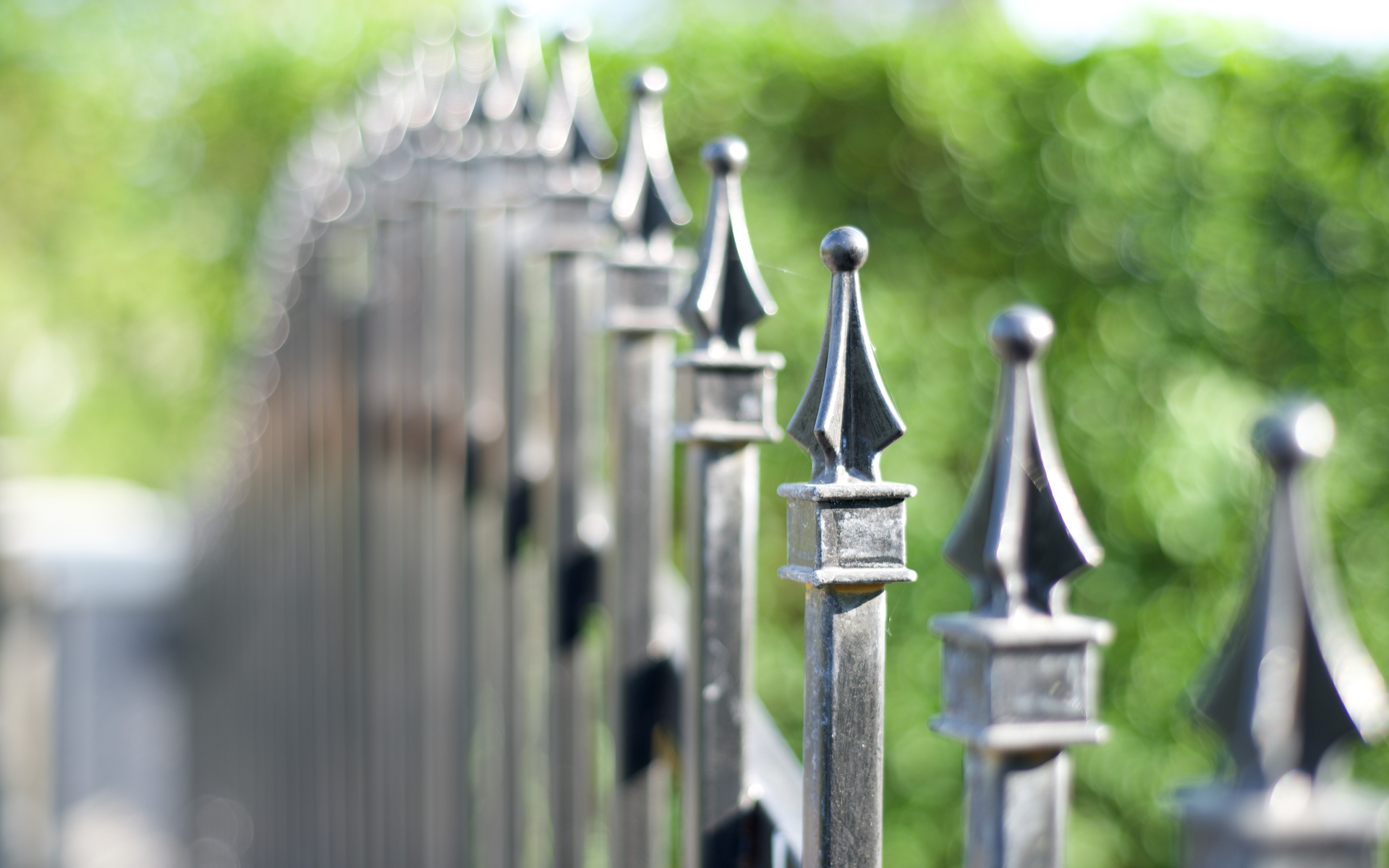 Bitcoin price bounced back to hold above $8500 June 1, calming market fears that a pullback earlier this week would trigger a more serious reversal.

Data from cryptocurrency exchange Bitstamp, which tracks a more conservative BTC price than most tickers, placed BTC/USD at $8540 as of press time Saturday.

Bitcoin had dipped as low as $8076 on May 30 after a sudden surge took markets above $9000 to hit their highest in over a year.

A correction soon began, taking the pair back above $8500 Friday, a position it has since held. 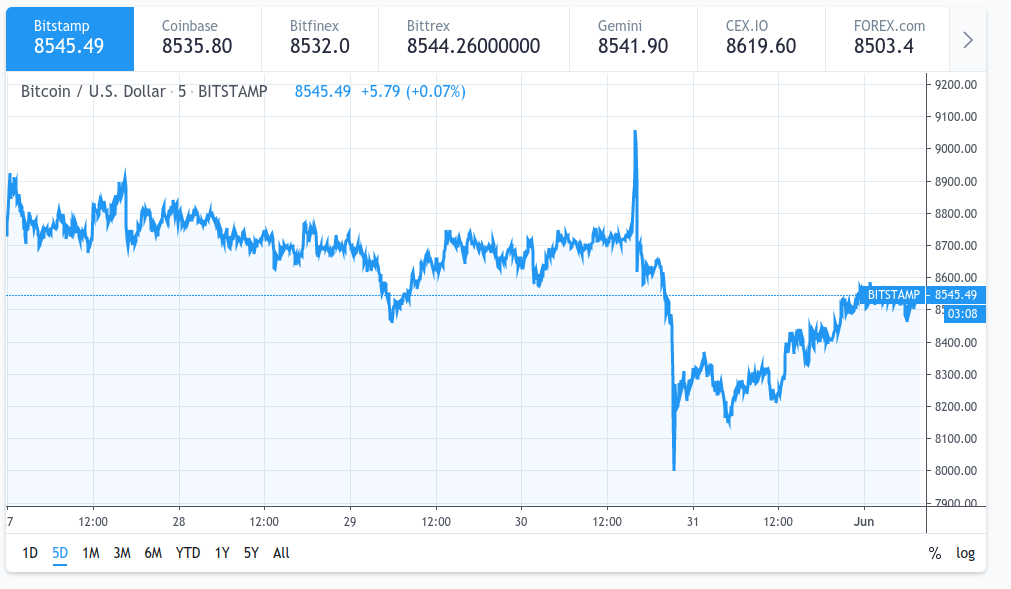 Prior to that, analysts had sounded the alarm over potential losses, with veteran trader Peter Brandt, as well as others, eyeing support levels closer to $8000 for confirmation of a new downtrend.

At $8440, Brandt said he felt more comfortable with Bitcoin and was prepared to take positions once again as further downside appeared less likely.

“(Bitcoin) appears to be stabilizing after the 12% break on Thursday. I am willing to dip (my) toes back in the water,” he wrote on Twitter.

$BTC appears to be stabilizing after the 12% break on Thursday. I am willing to dip by toes back in the water. pic.twitter.com/wjoPKfY34c

Trader and investor Josh Rager meanwhile had said BTC/USD needed to close above $8200 to avoid trouble, something which it subsequently achieved. For him, a close above $8330 would be decisively bullish, opening the door to retests of previous support.

As Bitcoinist reported, the end of May appeared to produce confirmation that Bitcoin’s overall strength was sufficient to assuage fears over price volatility.

Metrics including network hash rate, transaction volume, and block size have all convened to buoy investor confidence, with all three seeing new all-time highs or near all-time highs over the past fortnight.

By comparison, Bitcoin price is comparatively low for such strength, leading to conclusions that a possible future bull run would have the support of a considerably more mature network behind it compared to late 2017. 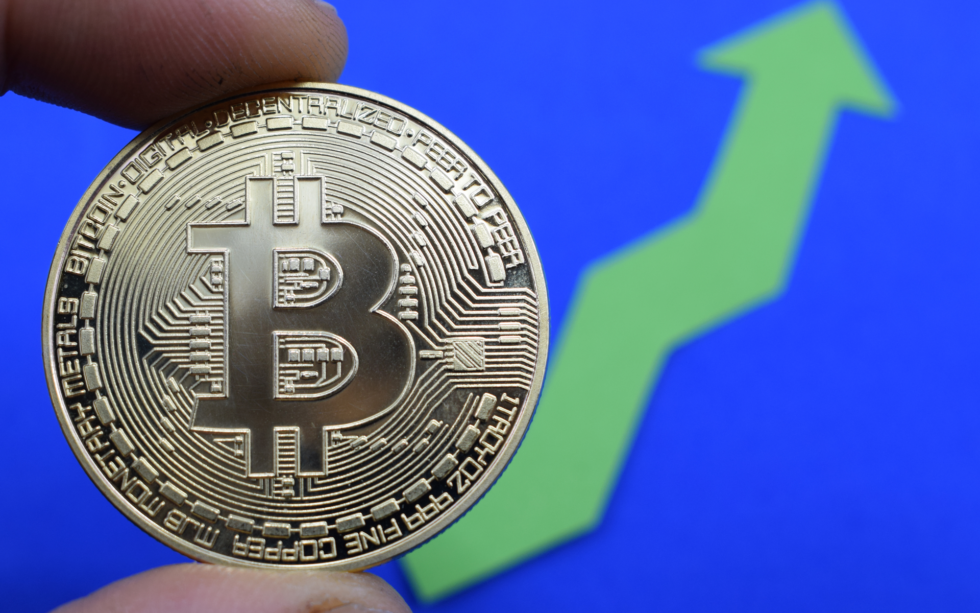 Nevertheless, a return to the bearish price behavior in place until April is not impossible. John Bollinger, the inventor of Bollinger Bands and a regular Bitcoin commentator, warned investors should not divert their attention simply because of recent market strength.

“This is a major inflection point for the crypto currens (sic). Clearly defined top formations are in place nearly across the board,” he tweeted Friday.

If we can overcome this and break higher I see another important leg up, if we break down a 50% retracement is 1st logical target. Time to pay attention!

What do you think about Bitcoin price activity? Let us know in the comments below!