Bitcoin Price Must Break This Level to Turn Bullish Again 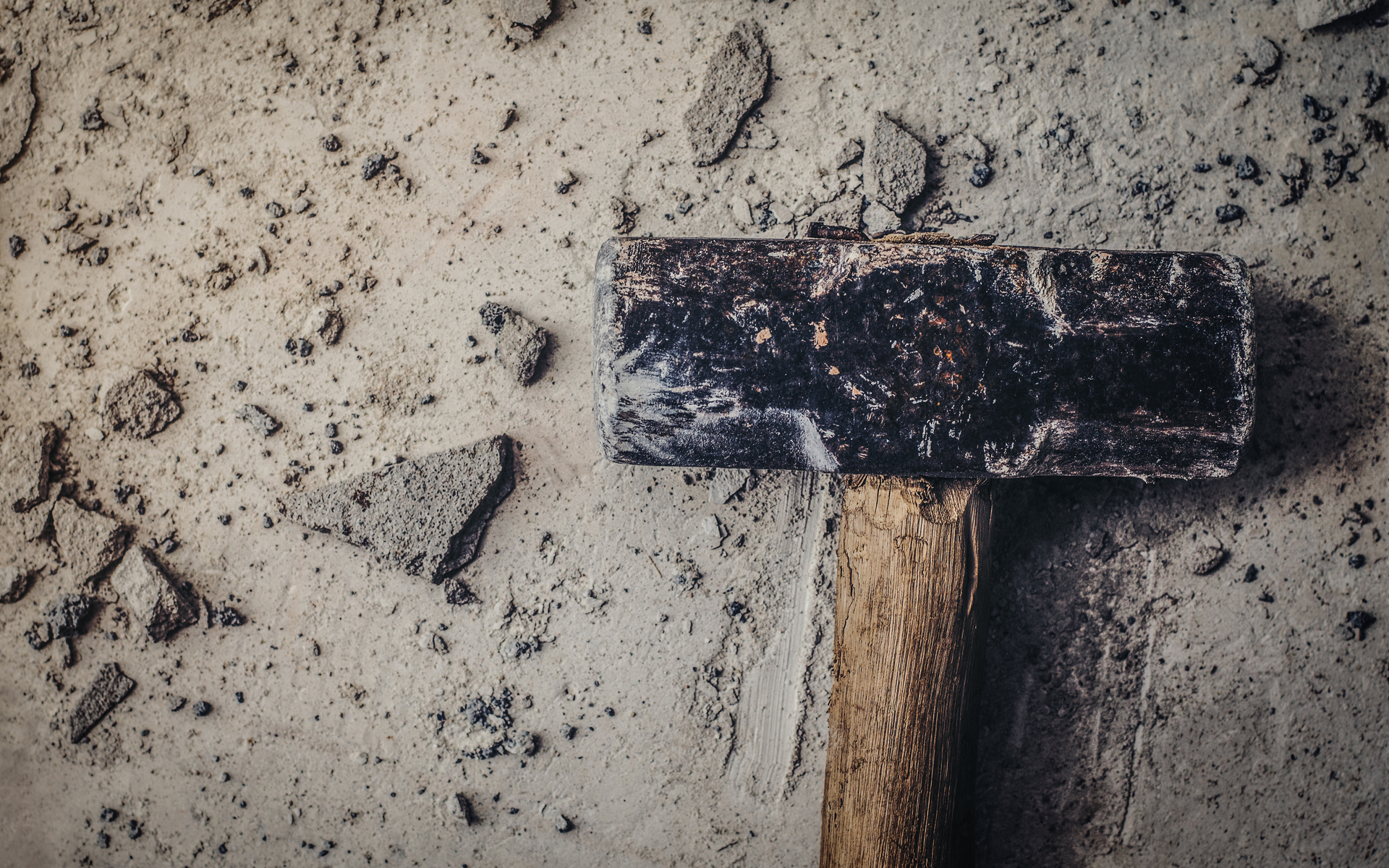 Bitcoin Price Must Break This Level to Turn Bullish Again

After breaking above $9,000 and finding support, Bitcoin price is seeking direction again. But the leading asset must cross over the $9,500 resistance to initiate another bull rally, analysts state.

Bitcoin price managed to bounce off the recent lows in the $8,500 range. But standing above $9,100 support is not enough to set a bullish direction. A more rapid price move, as BTC gets closer to the block reward halving, will depend on a trek above $9,500.

In March, crypto analysis reveals $9,500 is the key to regaining five-digit prices. After a weekend of little activity, bitcoin trading volume has taken a backward step to $37 billion in the past 24 hours.

Josh Rager believes long positions can only be taken temporarily, with more setbacks possible unless BTC breaks decisively above $9,500. In historical terms, BTC has shown a strong resistance at $9,500.

Moving to a new yearly high may pass through stunted trading, as BTC is yet to regain several resistance levels.

CryptoCred also concedes that a move above $9,500 would invalidate the bearish case. Even under $9,200, bitcoin price is retesting the monthly resistance, though trades based on bullish expectations depend on the day’s closing level.

My preferred entry would be a deep spike through yesterday's high (early sellers' stops) which closes at/below grey box. pic.twitter.com/TMVBwPfwdi

The Worst Bearish Scenarios So Far Avoided Drop to $5,000

So far, bitcoin price has defied the more bearish predictions for steep drops to as low as $5,000. Most trades are concentrated in regaining support levels above $8,000. In the past month, BTC has become even less volatile. The volatility index shrank to 2.85% after briefly spiking above 4% in January. In the past weeks, bitcoin has often stayed within the range of a few hundred dollars, though still showing the capability of moving by $1,000 in a day.

The trek to $9,500 may be varied, with some contentious points of support and resistance. For now, BTC stopped below $9,200, with several smaller key levels to regain.

Despite high price action, BTC has not repeated previous periods of almost continuous growth, and is still range-bound. For now, bitcoin price stays within a long-term bullish framework, but future markets have to work out complicated moves around certain price levels.

BTC market cap dominance has also fallen toward 63.2%, mostly due to the hike of some of the larger altcoins. But without a larger BTC price move, an altcoin season is not yet announced, instead remaining limited to separate altcoin pumps.

What do you think about the potential of BTC to rally again? Share your thoughts in the comments section below!