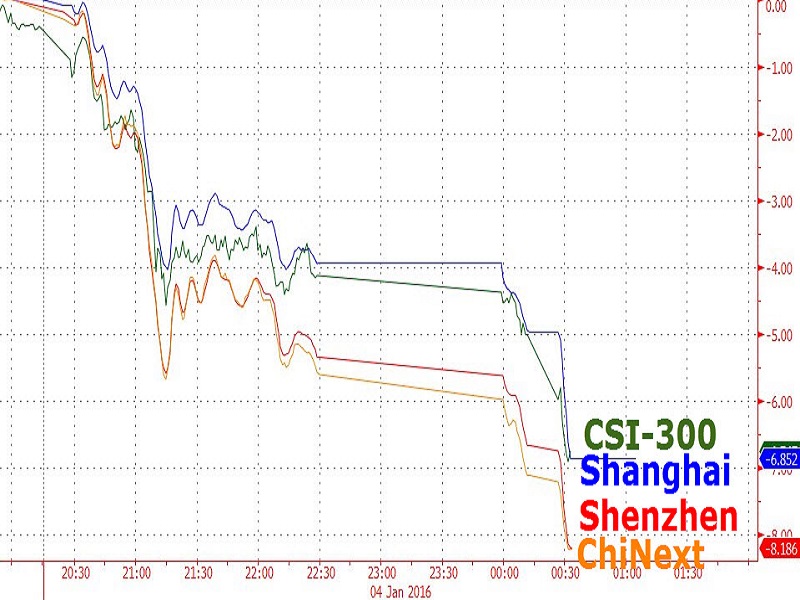 The financial situation in China is anything but stable right now, as the continuing devaluation of the Chinese Yuan is causing a lot of worry and confusion. To make matters even worse, the country’s entire market crashed yesterday, leading to an emergency stop all trading activities. When all was said and done, the stock market lost 7% of their value in less than a day, and more chaos would have ensued if trading hadn’t been halted at that time. Time for plan Bitcoin in China by the look of things.

Also read: Walter Isaacson: ‘There Will Always Be A Place For The Original Bitcoin’ 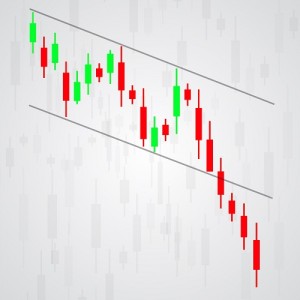 Similar to the Bitcoin industry, stock trading is one of the most volatile markets in the financial world today. Buying and selling of stocks happens on a global scale, and the amounts of money exchanging hands are quite staggering. After all, every stock represents a share of the value of a certain company, and the Chinese businesses are not so hot right now.

Ever since the Chinese Yuan started depreciating in value a few months ago, it was only a matter of time until the stock market took a serious hit as well. Despite tight capital control employed by the Chinese government to stop the currency outflow, the huge decline in value yesterday could not be prevented. In fact, all that could be done was stemming the flow.

Halting trading across the Chinese stock market two hours before the deadline is not something that happens all that often. However, with losses amounting to be the highest in over fifteen years for this time of year, the decision was made to prevent further chaos from ensuing. Noting a seven percent loss in less than a full trading day will go down in the Chinese history books as a black day for the stock market.

It does not take much to see the Chinese economy is not growing at the predicted rates. Manufacturing numbers are still going down – for five straight months now – and the potential for a ban on share sales by major stakeholders have contributed to the economic unrest in China, as well as international markets dealing with Chinese assets. 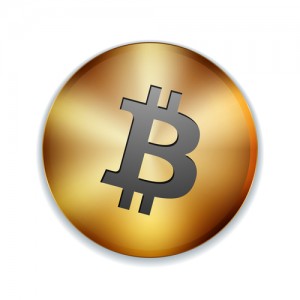 Despite what most financial experts may want you to believe, Bitcoin has been a fairly stable currency throughout 2015. There were very few “wild” price swings, and the overall feeling is how Bitcoin has become more mature in the world of finance. Plus, with a large focus on blockchain technology, things are looking up for the digital currency ecosystem.

Investors all over the world are considering to diversify their portfolios by flocking to Bitcoin. No one will be going all-in right away, but keeping a minor portion of a portfolio in the form of an asset that can be moved around the world without hindrance is quite appealing. Now that China’s stock market is in a slump, it wouldn’t come as a surprise to see a new Bitcoin price increase over the next few week, as more people buy Bitcoin for diversification purposes.

What are your thoughts on the Chinese stock market situation? Let us know in the comments below!