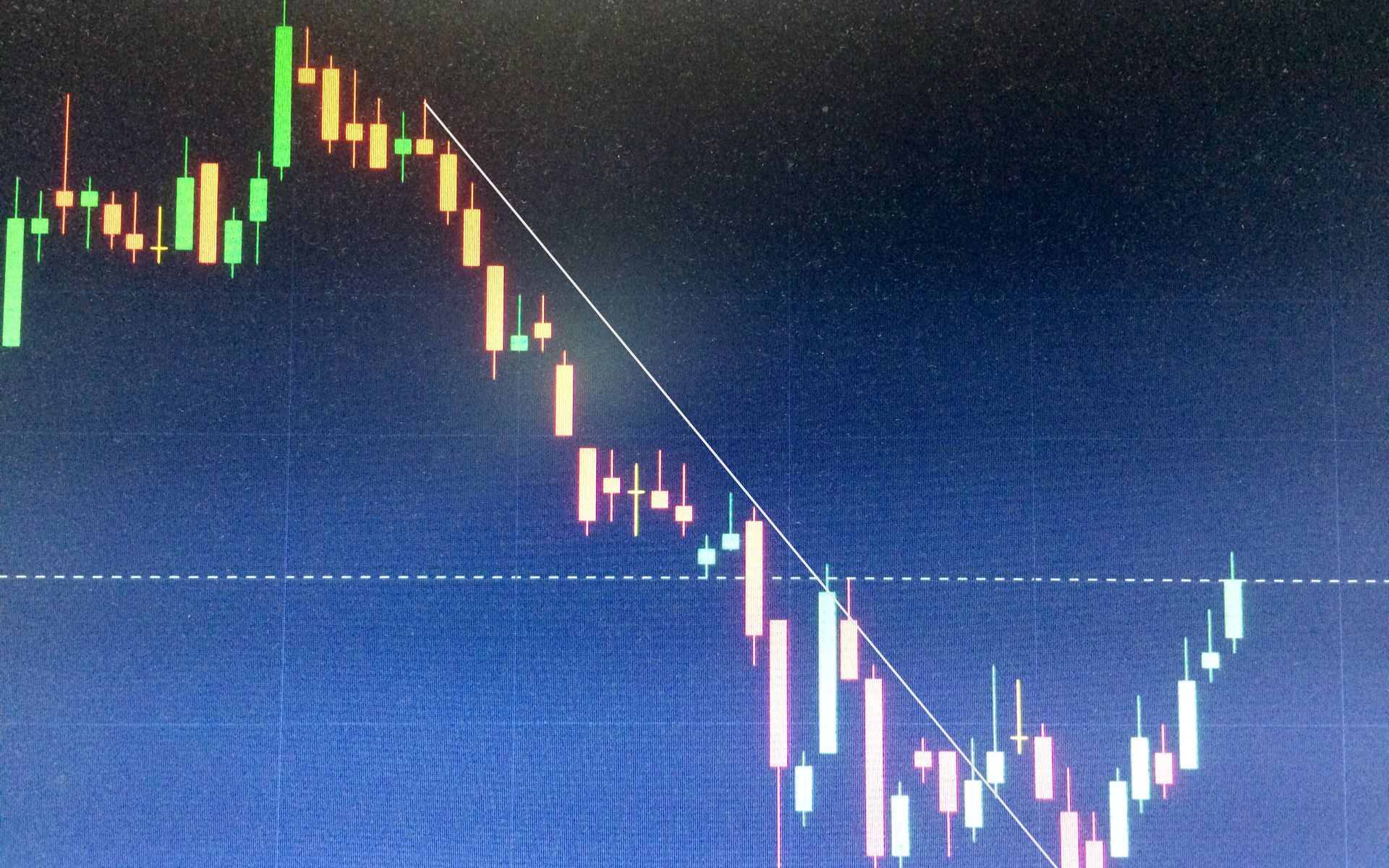 Peter Brandt, the man who predicted the Bitcoin price dropping 85 percent in 2018, has appeared to call “capitulation” of the largest cryptocurrency.

‘Capitulation For A Time’

In a tweet, December 20, Brandt, who in January this year warned Bitcoin was heading to below $4000, reacted to this week’s sudden reversal of price declines across crypto markets. 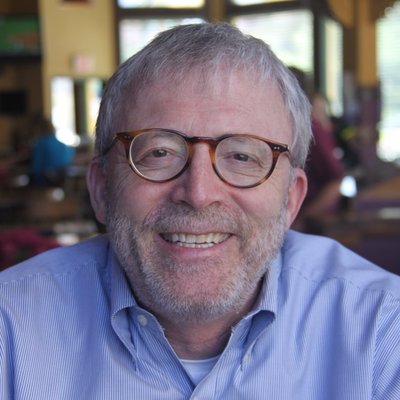 “Anyone want to know why cryptos are rallying hard? …It is called capitulation – at least for (a) time,” he commented, posting a comparison of annual highs and lows for Bitcoin and six major altcoins.

Anyone want to know why cryptos are rallying hard? $BTC It is called capitulation — at least for time pic.twitter.com/SLEYA6bcPx

In January, he had declared an end to Bitcoin’s parabolic rise at $20,000, predicting a drop of at least 80 percent – a bold and impressive call in retrospect, given the bullish euphoria at the time.

General TA rule — violation of parabolic advance leads to 80%+ decline in value. If general rule is followed, BTC should retrace to <$4,000. Note: This Tweet does not make me a hater. pic.twitter.com/jDNI1osinU

Back Above $4K But for How Long?

BTC/USD [coin_price] has had an unlikely bullish week. After reaching 15-month lows of $3128 earlier this month, the pair began pushing higher Sunday, reclaiming support at $3500 and on Thursday even breaking $4000.

A day earlier, Brandt had updated his future prediction for the Bitcoin price in the mid-term, suggesting that less volatility would become a hallmark of the market in the coming months.

…There is a tendency in bear markets to retest previous highs… but then I think it gets exciting again.

Brandt was referring to the highs seen in 2013, the $1300 top of Bitcoin’s previous bull cycle which, like in 2018, culminated in an 85 percent plus reversal.

In line with comments from fellow trading guru Tone Vays on Sunday meanwhile, Brandt thus warned that too strong a bounce now would lead to further major downward action. Which means the Bitcoin price could be in line to hit just $1200.

“Crypto won’t have any friends at that point,” he added.

Even the crypto diehards might start to think they are done with it.

Despite the worries, plenty of sources remain publicly committed to Bitcoin – including Galaxy Digital’s Mike Novogratz, who reiterated his faith in an interview with Bloomberg this week.

“It’s easy to smash it right now, but if you look at it from a broader perspective, it’s pretty cool.”

What do you think about Peter Brandt’s latest predictions for the Bitcoin price? Let us know in the comments below!