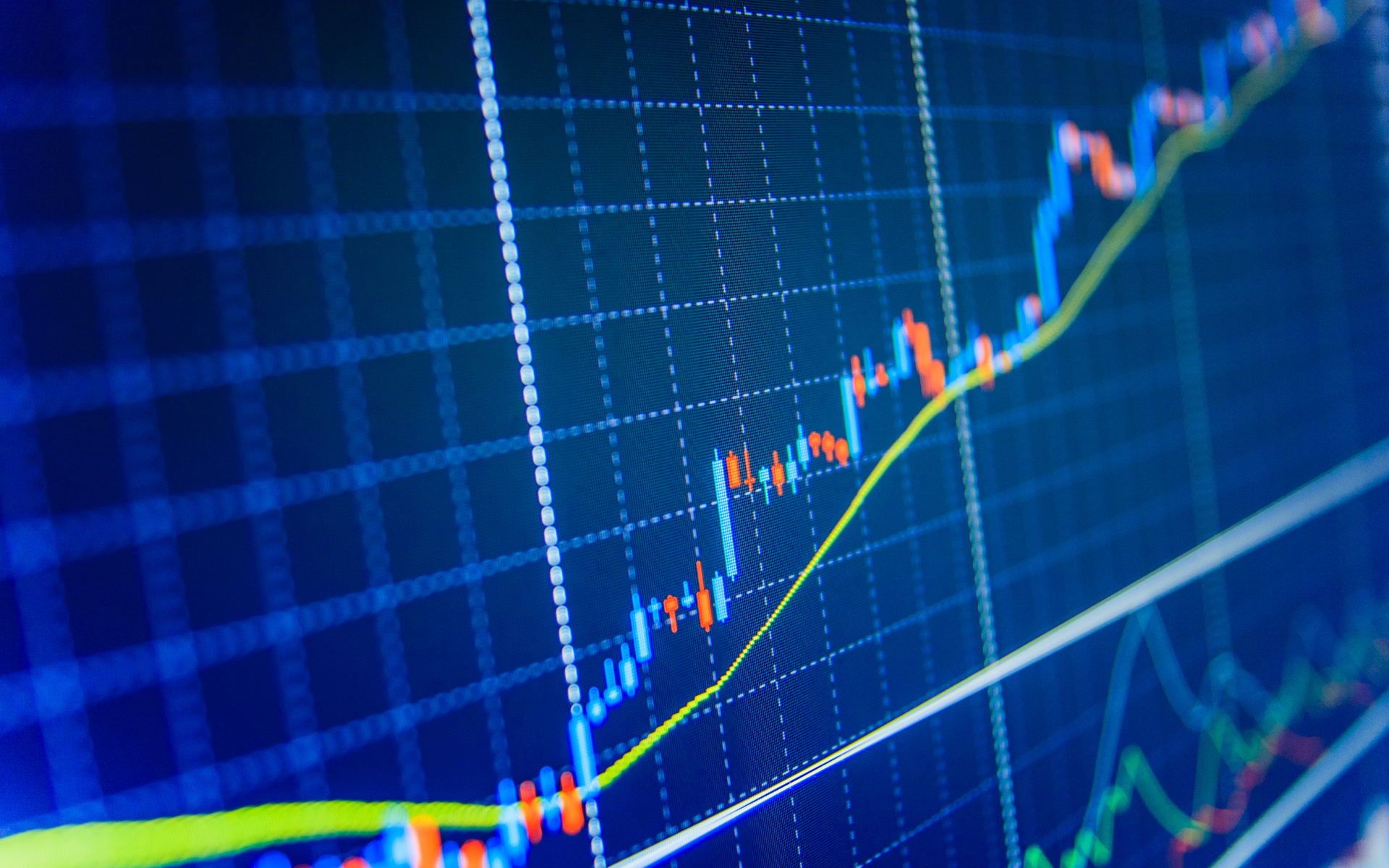 BTC traders were concentrating on one metric in particular this week as Bitcoin price slowly slides towards $3000.

Bitcoin’s ‘All Over’ Scenario

The largest cryptocurrency had recovered from fifteen-month lows over the weekend around $3130 to trade around $3200 at press time December 17.

In the short term, however, the situation could deteriorate exponentially, veteran trading guru Tone Vays warned in his latest market update Sunday.

Vays, who had previously correctly forecast BTC/USD’s drop to between $3000 and $3500, now singled out the 50-month moving average Bitcoin price [coin_price] as a determining factor for the future.

With the pair now hovering just above that average, a reversal must come to keep Bitcoin in line with its historical behavior, having tested the barrier twice before.

Conversely, a full candle below would spell a run down to $1300, Vays describing it as being “all over.”

“We have crossed the 50-month moving average twice before but never closed below it; I pray to God we don’t close below it because if we do, shit gets bad,” he summarized bluntly.

Analyzing weekly chart behavior, Vays said the 200-week moving average, which had likewise not seen a full red candle open and close below it before, could also represent a watershed moment.

“…Let’s hope it holds but I’m not very optimistic,” he added.

Cryptocurrency markets had broadly steadied over the weekend, with some assets gaining 1-2 percentage points to stem losses which had seen many reach 18-month lows.

The two strands of Bitcoin Cash (BCH and SV), which continue to fight a hostile publicity and hash rate war, likewise modestly improved, despite the legacy chain still trading at its lowest ever (BCH) price [coin_price coin=bitcoin-cash] in both USD and BTC terms since inception in August last year.

What do you think about the short-term future Bitcoin price? Let us know in the comments below!