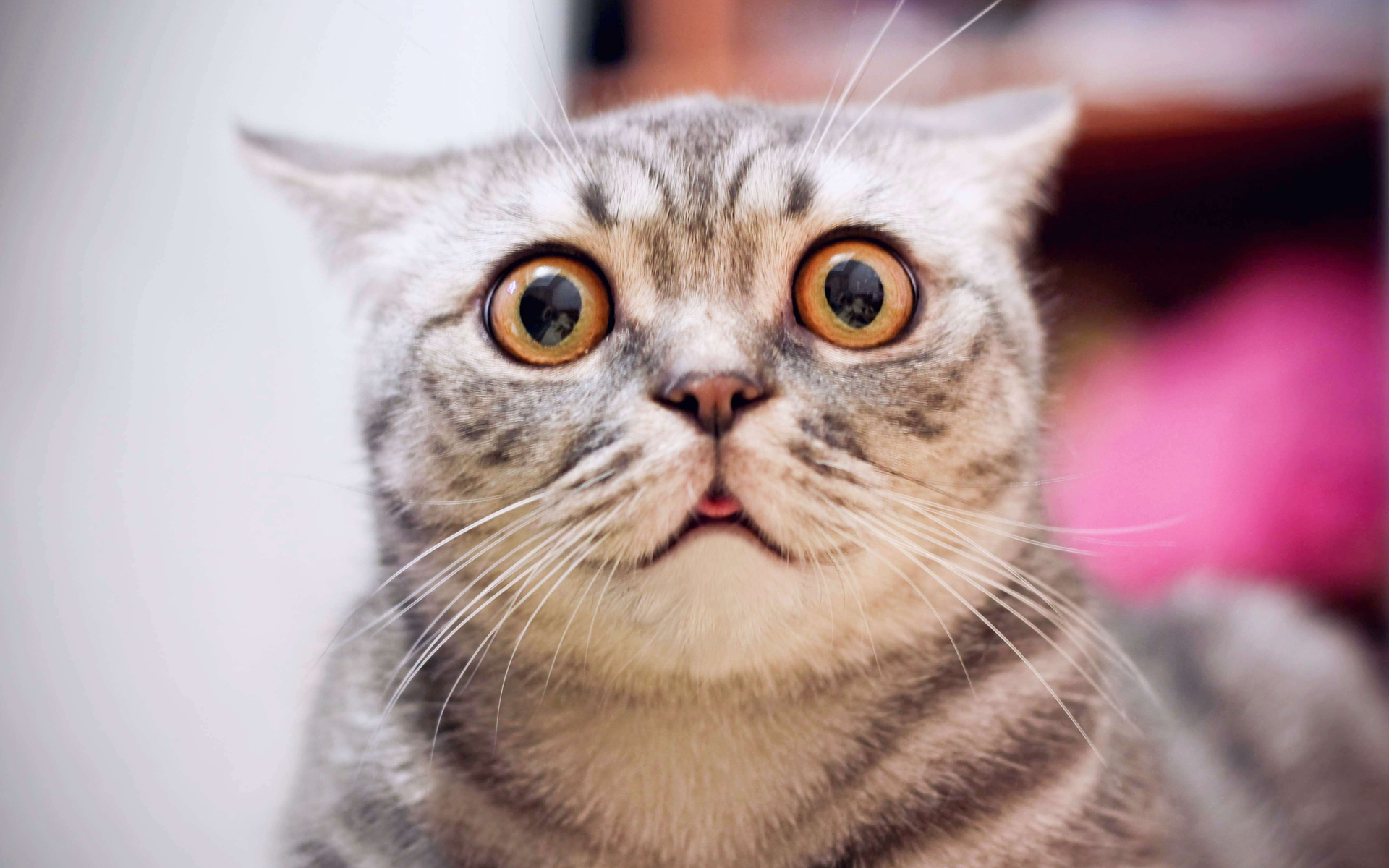 Bitcoin Must Be Dead Now, Surely

Bitcoin price has taken quite a beating in the past weeks as more people are asking if this time is different and if it will ever recover.

BTC price [coin_price] has buckled, falling under $4,000 and down to $64 billion market capitalization. The cryptocurrency market as a whole has shed almost 50% or $100 billion in market cap over the past ten days alone. 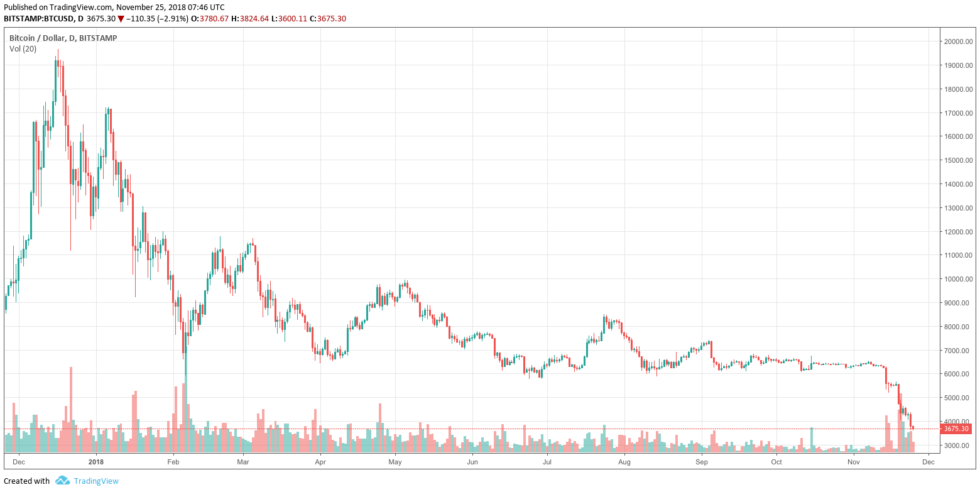 Meanwhile, a fresh barrage of obituaries has hit the mainstream press headlines, notably:

If you think Bitcoin's slump is a blip, you're kidding yourself. https://t.co/TY8LPZ1Prm

The Bitcoin price is now sitting at a 14-month low not seen since September 2017 and is down a whopping 30 percent in just the past week.

A Ray of Hope

As Bitcoinist reported this past week, the current downtrend is nothing new for Bitcoin. Known as the ‘honey badger’ of money for good reason, the cryptocurrency has historically recovered from even bigger crashes of as much as 90% in the past.

Meanwhile, traders are cautiously sitting on the sidelines, as the $3,000 appears to be the next line of defense and a potential bottom. Genesis Capital Trading chief Michael Moro told CNBC on Friday that “You really won’t find [the floor] until you kind of hit the 3K-flat level,” adding:

This is about the fifth or sixth 75 percent-plus drawdown that we’ve seen in the 10-year history of bitcoin. And so if you have that [long-term] lens, I don’t believe institutional investors really ultimately care where the price of bitcoin ends in 2018 simply because they’re looking at things three to five years out.

The current drop has also been predicted, if not expected by some analysts and notable industry figures. Earlier this month, Bitmex CEO Arthur Hayes said BTC price could drop to as low as $2,000, adding that the ‘crypto winter’ could last for another 18 months.

Bitcoin trader and analyst Tone Vays meanwhile has also been bearish throughout the year. Though his recent short-term bullishness now appears to have been premature.

The $3K potential bottom — which was a key resistance level in 2017 — may indeed prove to be significant. Cryptocurrency analyst Murad Mahmudov, for example, has charted one of the more accurate predictions to date. Though it remains to be seen whether the $3K floor holds, Mahmudov sees the market as ‘cyclical’ and expects a possible turnaround sometime in summer 2019.

“The key is to stay calm and relaxed,” he wrote in reaction to the current drop. “Don’t panic. Such is the cyclical nature of life.”

The key is to stay calm and relaxed. Don't panic.
Such is the cyclical nature of life. pic.twitter.com/6eBAXNjVPq

With some key events expected over the next few months, namely the launch of Bakkt and a decision on Bitcoin ETF, all eyes will be on the next key support level of $3,000, though chances of a prolonged ‘crypto winter’ and sideways trading into the summer is very possible if the previous ‘crypto winter’ of 2014-2016 is anything to go by.

Is Bitcoin price going under $3,000 or will that be the bottom? Share your thoughts below!