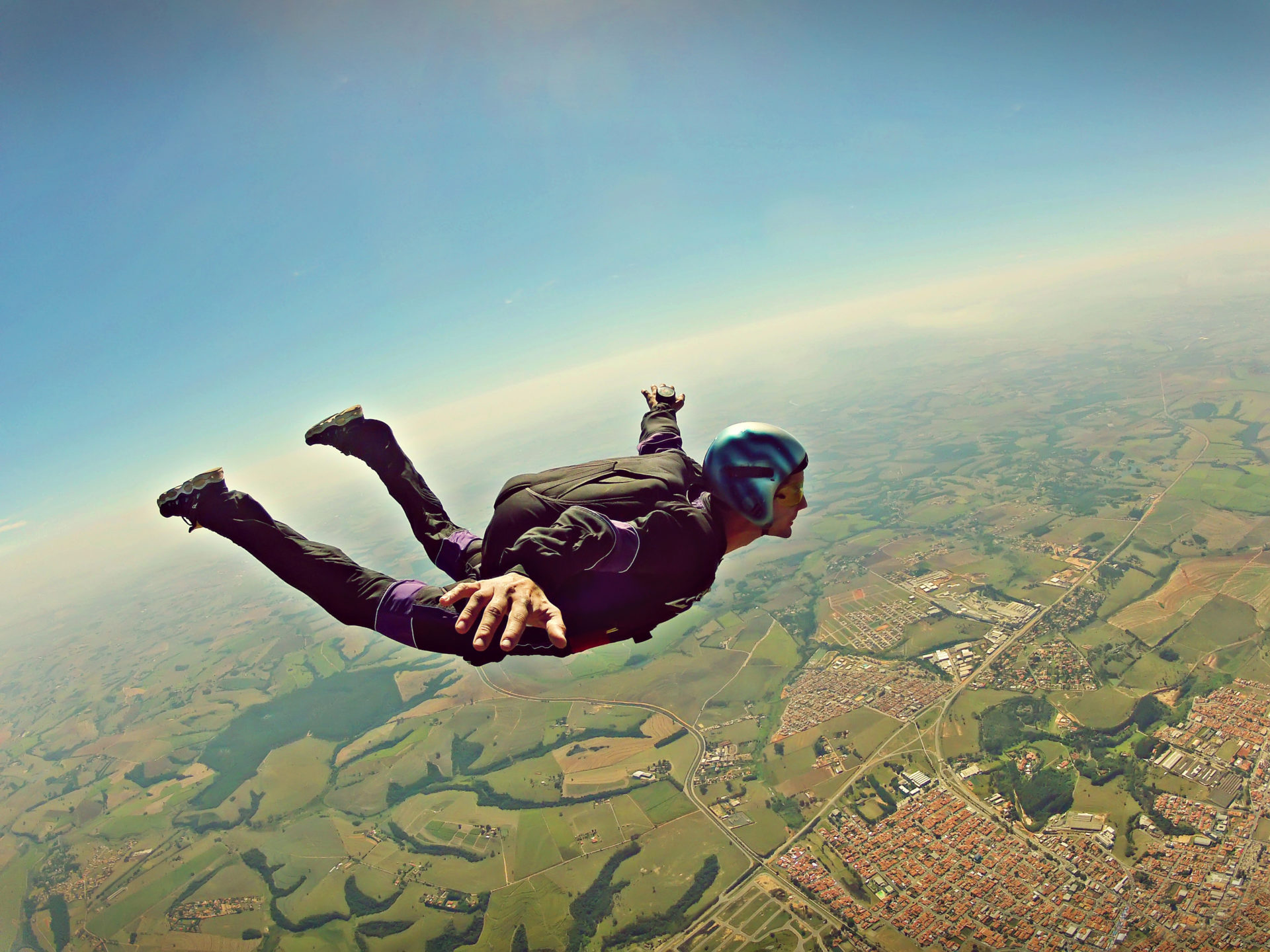 Today BitMEX released it’s BitMEX Crypto Trader Digest and Arthur Hayes used this opportunity to clarify his comments from earlier this week when he predicted that the bear market could last another 18-months.

It’s been a busy week for BitMEX CEO Arthur Hayes and it’s clear that he has been doing a lot of thinking lately. Two days ago Hayes predicted that bears could remain in control of bears for at least another 18 months and as many would point out, this is coming from the same guy who adamantly projected Bitcoin (BTC) [coin_price] would reach $50,000 by the end of 2018.

Hayes’s latest stunning prediction suggests Bitcoin could fall as low as $2,000 before reversing course. He suggests that Bitcoin’s correction began when the cryptocurrency dropped below the 200-day moving average (MA), not when it dropped below its cyclical peak. Following this strategy would mean that Bitcoin entered correction territory when it crossed below $9,152 and this would mark a 37% decline.

Hayes points out that previous bear markets have pressed bitcoin price far below the 200-day MA and factoring in the decline in bitcoin volume and volatility is how Hayes reaches his assessment that the bear market could last much longer than people anticipate.

Hayes also opined that “contrary to popular belief” volatility is the catalyst to Bitcoin price action and according to Hayes, “Bitcoin requires volatility if it is ever to gain mainstream adoption [and] the price of bitcoin is the best and most transparent way to communicate the health of the ecosystem.” Hayes seems to believe that in the absence of volatility, bitcoin price “will slowly leak lower [and] for those of us who lived through the 2014-2015 bear market, we all await that nasty ass candle that breaks the soul of the bulls.”

Hayes closes the ‘Bear Market Blues’ section of the report with a dash of sarcastic humor. He suggested that while enduring this period of sideways trading and low volatility, traders should focus on “calling the bottom” and Hayes said when the bottom is in “you probably will be too chicken to click that oh so scary Buy button.”

Do you think Arthur Hayes is on the money about his bitcoin price prediction? Share your thoughts in the comments below!