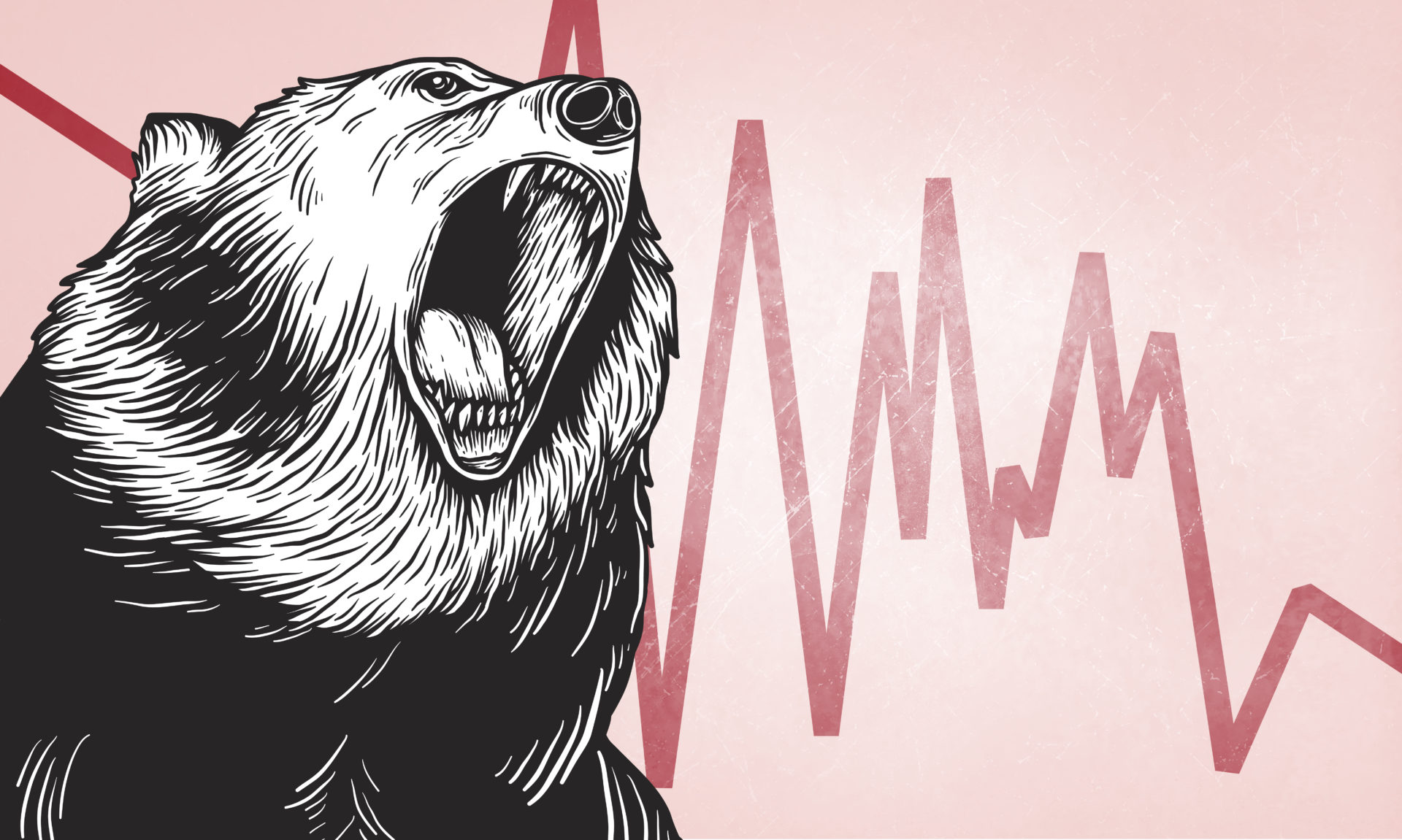 BitMEX CEO, Arthur Hayes believes bears have the stamina to keep control of the crypto market for at least 18 months longer.

Arthur Hayes, the captain at the helm of the world’s largest cryptocurrency derivatives exchange BitMEX believes bears could maintain control of the cryptocurrency market for at least another 18 months. Of course, these comments are rather interesting considering they come from the man accused of openly encouraging traders to short Ethereum on his own exchange — but please pardon the digression.

In a recent interview with Yahoo Finance UK, Hayes explained, “My view is the volatility environment that exists right now could persist for another 12 to 18 months, the flatness.” Haynes is convinced that trading volumes could weaken further — and while past performance is not proof of future results, Hayes opined that “I’m just basing it off my previous experience. I started in Bitcoin in 2013 when the price went from $250 to $1,300 and then from 2014 to 2015 was sort of the nuclear bear market.”

Will Crypto Consolidate or Capitulate?

While Hayes is not alone in his bearish point of view, there are plenty of analysts who believe cryptocurrencies are on the verge of a bull market. Ox decentralized exchange co-founder, Will Warren countered that since he started following cryptocurrencies in 2011 there have been a number of fast and slow cycles and he believes “[…]the market is blowing off some steam right now [before] going through some healthy consolidation.”

In spite of Hayes’s dismal view of crypto-market performance in 2019-2020, BitMEX continues to trade contracts with a notional $1 billion daily. This year the exchange notched a new daily record of $8.5 billion in contracts written. Somehow Hayes, who earlier in the interview said, “Price crashed, volume crashed, very, very difficult to make money,” concurrently believes that BitMEX is “well positioned to weather the low volatility.”

Do you think Arthur Hayes is right about his 18-months of additional bearish markets prediction? Share your thoughts in the comments below!