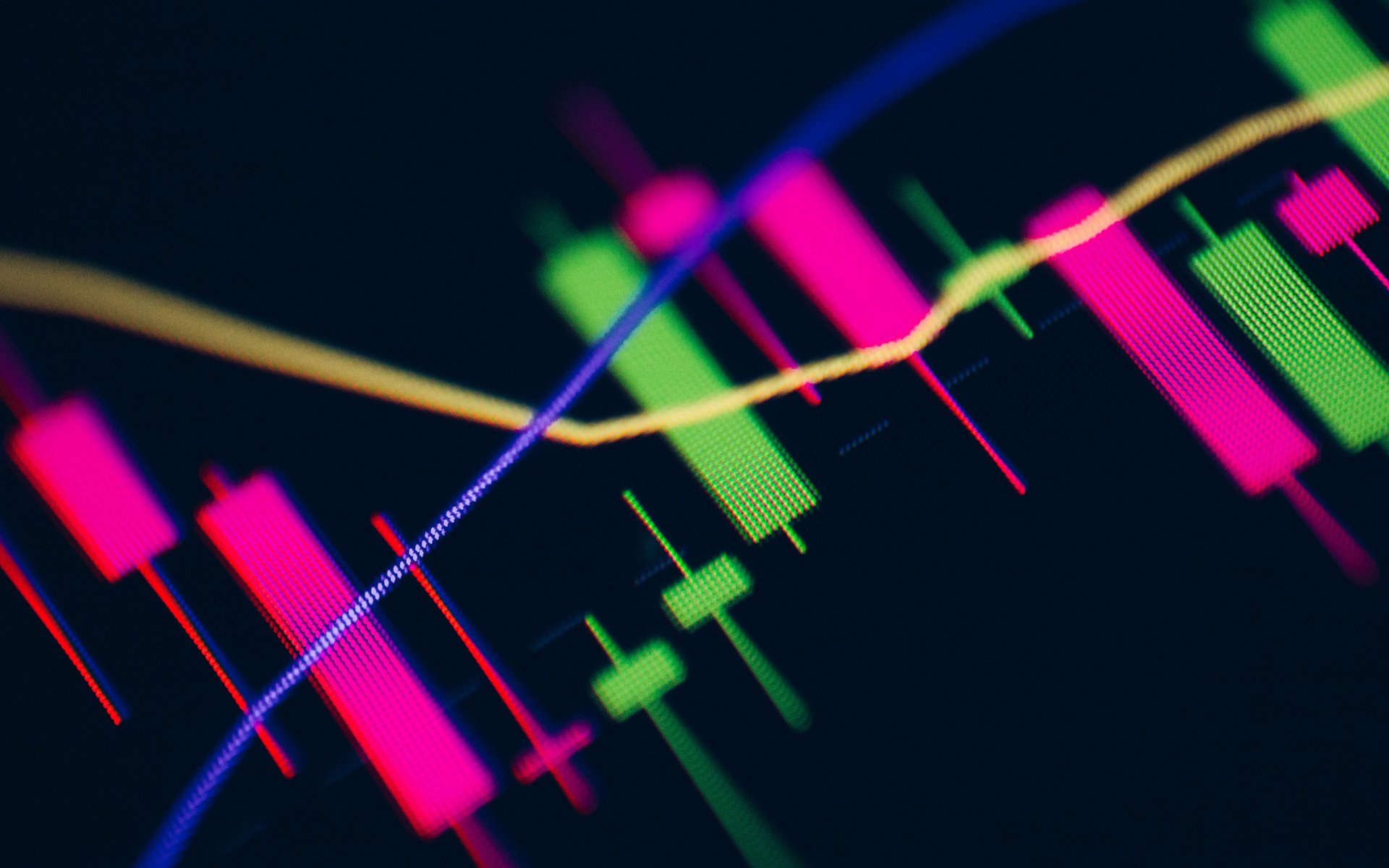 Hong Kong-based trading platform Bitcoin Mercantile Exchange (BitMEX) has revealed it traded over 1 million Bitcoin in the 24 hours through July 24.

As Bitcoin prices continue to hover above $8000, major exchanges have handled daily volumes exceeding $5 billion this week. For a single venue, however, BitMEX claims it has broken an industry record.

“The astronomical surge in trading volume, coupled with the steadily rising price of bitcoin, is reflective of the market’s increasingly sophisticated understanding of the potential of bitcoin to redefine global markets,” CEO Arthur Hayes said in a press release.

Previously seeing $800,000 daily BTC volumes, BitMEX had also secured a combined daily volume of $1 billion, also becoming the first such venue to do so.

Sentiment among Bitcoin traders remains buoyant amid speculation a renewed push to launch a Bitcoin exchange-traded fund (ETF) might be successful this year.

As legal sources now suggest regulators may postpone their decision on some offerings until 2019, other commentators remain convinced that this week’s dramatic price rise is more than a temporary period of enthusiasm.

Citing a raft of statistics from exchanges as well as overall Bitcoin network volumes, eToro’s Mati Greenspan concluded current BTC/USD levels are based on more than simply speculative activity.

In comments to mainstream media last week, however, Hayes was more pragmatic. Speaking to CNBC after prices had already begun moving upwards, he warned that for a retest of all-time highs, Bitcoin should ideally fall at first – to $5000 or below.

Other analysts have also called for a return to lower levels in order to solidify Bitcoin market sentiment, Tone Vays previously saying $5000 represented his “most optimistic” scenario.

What do you think about BitMEX’s trading volume record? Let us know in the comments below!