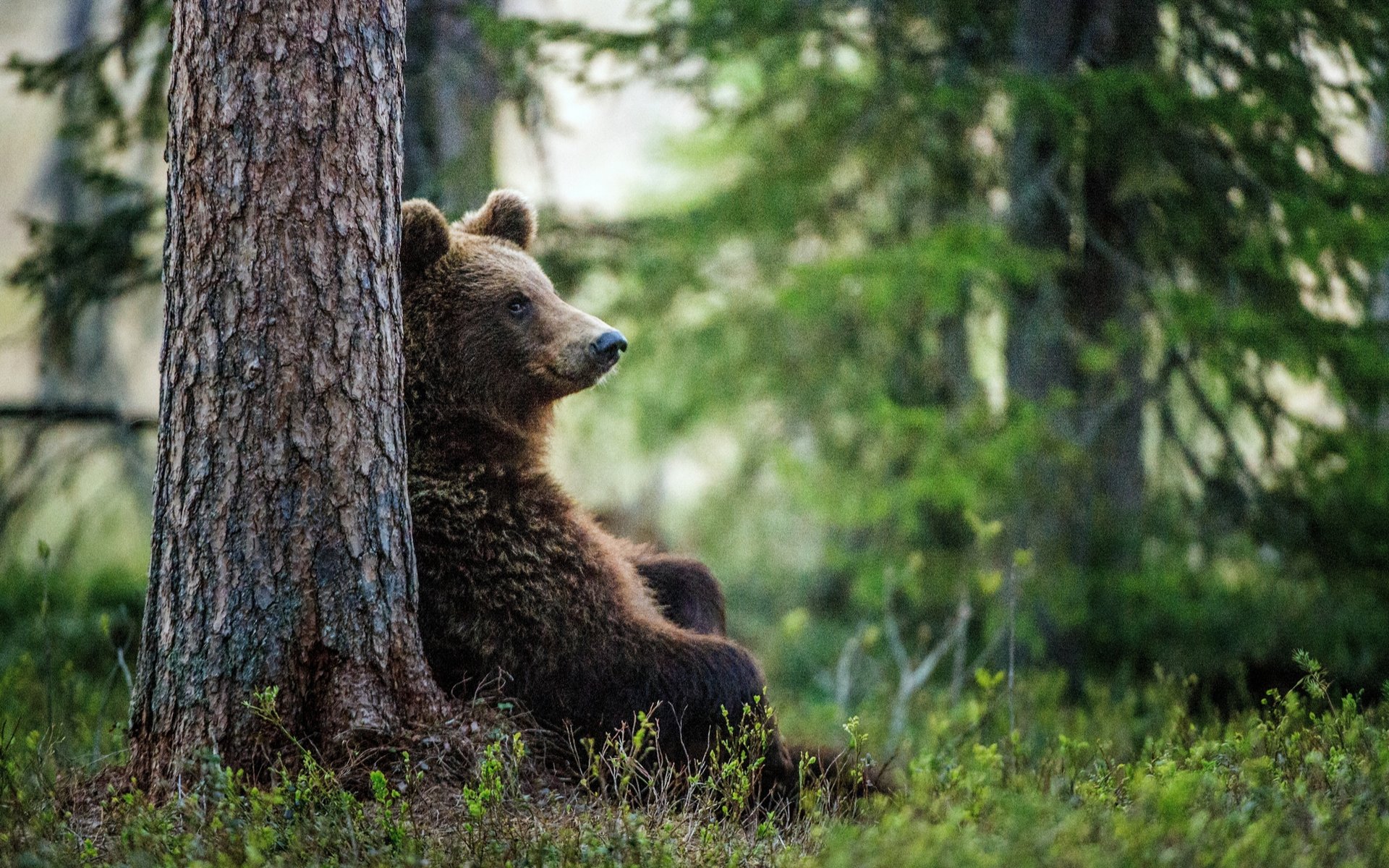 Does Bitcoin Price Need To Fall to $5000 Before Bear Market Is Over?

In comments which echo other prominent trading figures — such as Tone Vays — Hayes told CNBC yesterday that, despite prices rallying this week, sentiment will fizzle out and Bitcoin will continue falling lower.  “I don’t actually think we’ve seen the worst; I think this is a very strong rally on good volume and we definitely could see $8000 or $9000 and maybe just short of $10,000,” he forecast, continuing:

Bitcoin generated considerable excitement both inside and beyond the cryptocurrency industry on June 16 when prices gained around 12 percent in one hour — seemingly without prior motive.

While initially skeptical, many commentators have since begun to eye the uptick as the start of a stronger period of growth after months of decline.

Hayes, however, remains unconvinced about its longevity. “We’ve been here before earlier in the spring; we rallied from about $5800 to the high $9000 level but didn’t quite crack $10,000 – I think similar action will happen this time,” he continued.

Sharing his uncertainty, Vays had previously predicted that BTC/USD must dip below the significant $5000 barrier in order to prime sentiment for beating 2017’s all-time highs.

Beyond the short term, however, the sense of optimism remains broadly unfazed.

Hayes reiterated his faith that prices could top $50,000 by the end of the year after sufficient downside. “I think everybody is taking a little chill time and come Q3 and Q4 will come back and the party will start again,” he commented about the rest of the year.

While Bitcoin remains around 12 percent up on the start of the week, altcoins meanwhile have yet to catch up, sustaining conspicuous losses in both BTC and USD terms.

What do you think about Arthur Hayes’ views on Bitcoin prices? Let us know in the comments below!