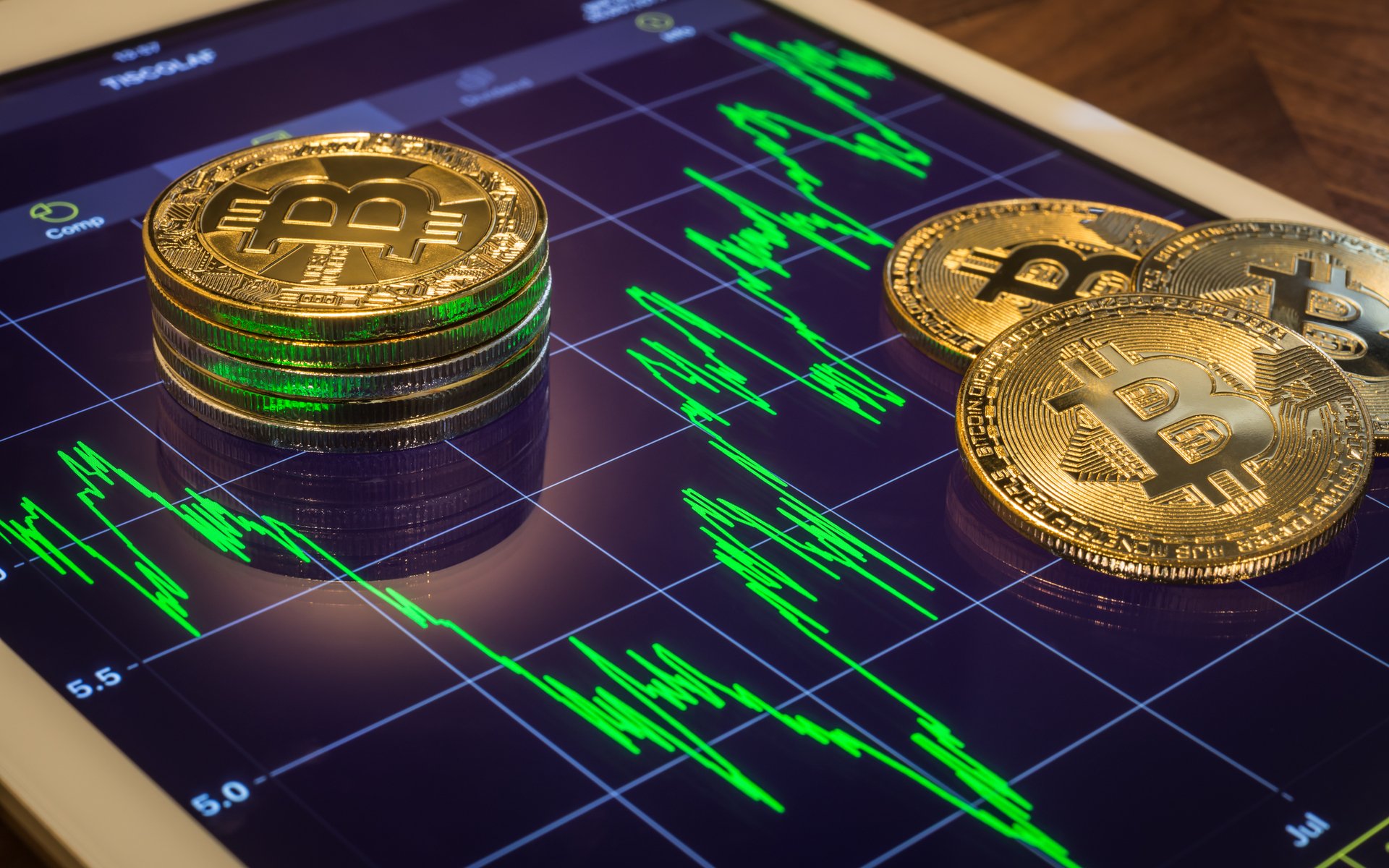 A couple of experts have recently provided compelling evidence that shows that the Asian market had a prominent role to play in the recent Bitcoin price surge. Also, the current economic standoff between the United States and China is positively enhancing Bitcoin’s pedigree as a hedge against economic uncertainties.

The Return of the Far East Bitcoin Bulls

In the wake of the recent Bitcoin price surge, many analysts have tried to come up with a reasonable explanation to explain the price movement. Some experts lean towards a short squeeze. Others believe that rumors of an impending positive BTC ETF decision from the SEC drove the market hype.

However, two analysts; Mati Greenspan of eToro and Clem Chambers of ADVFN, believe that a trading volume spike in the Asian market caused the BTC price rally. In a series of tweets, Greenspan, a senior analyst at eToro highlighted an increase in volume in both Japanese and Korean markets at the time of Bitcoin price surge above $8,000.

In contrast, USD volumes had only a small spike and USDT (tether) remained constant through the movement. pic.twitter.com/fHdD8gRTTL

Perhaps even more profound is the fact that the trading volume in the American for that same volume remained reasonably constant. The effect of rising market enthusiasm in the Asian market also played a prominent role in the bull rally of late 2017 which saw Bitcoin almost eclipse the $20,000 mark.

Earlier this week Japan's bond yields (blue line) had a massive spike on speculation that the Bank of Japan might take action. Bitcoin (green) has been flying ever since.

What would you do if your central bank was trying to devalue your money? pic.twitter.com/d6O6tOFKep

For Clem Chambers, the CEO of ADVFN, the July 19 price BTC price surge was occasioned by wealthy Chinese scrambling to secure their money in Bitcoin in preparation for the impending currency devaluation. China’s continuing trade standoff with the United States and the decision to devalue its currency might enable the current price surge to hold. 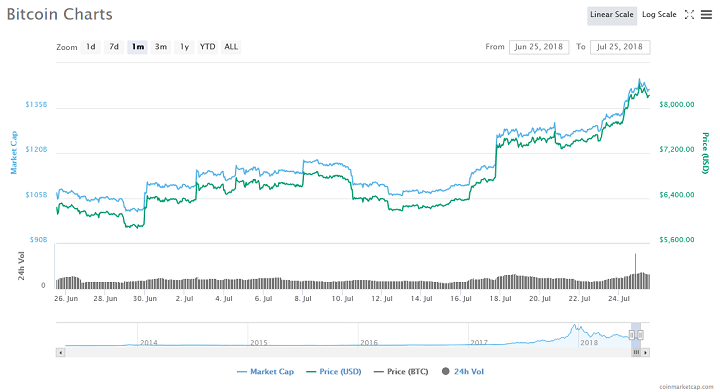 Commenting on such a possibility, Chambers said:

If the trade wars go into meltdown, then bitcoin will ‘moon’ because huge amounts of Chinese currency will be swapped for BTC as the yuan-denominated super-rich move to be hedged from the wealth privations of devaluation. Bitcoin, not gold, is and will be the asset they will run to first.

The situation in China throws up another interesting angle for the emerging Bitcoin narrative. Many experts have likened top-ranked cryptocurrency to gold. The present apparent willingness of affluent Chinese to save their wealth in the BTC might be a testament to BTC’s status as ‘digital gold.’

Do you think rising trading volume in Asia caused the recent Bitcoin price spike? Is BTC better than gold as a hedge against uncertain market economic conditions? Keep the conversation going in the comment section below.