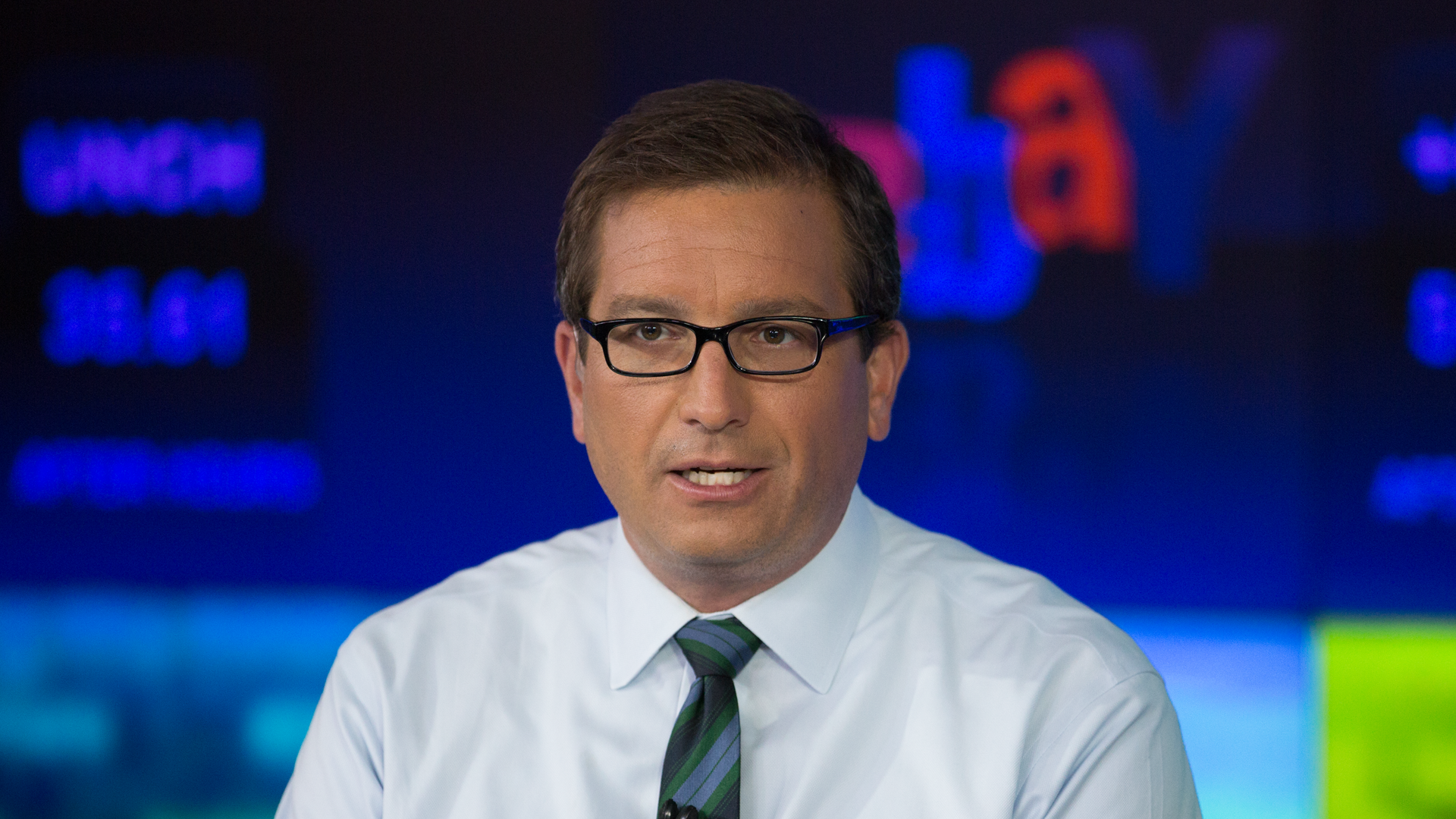 Bitcoin’s price increase continues Tuesday, July 24, as it managed to climb past $8,000 for the first time in two months. Despite remaining around 60 percent below its all-time high in December, the world’s largest cryptocurrency is on a rally which, according to Brian Kelly, is here to stay.

Bitcoin 00 continues to trade in the green reaching 60-day highs Tuesday July 24 after managing to breach $8,000 for the first time since May.

Kelly noted that “the chances of an ETF in 2018 are relatively low.” With that said, he also goes on to share that “this doesn’t stop speculation” as a prominent factor for the current rally.

On June 26th, the US Securities and Exchange Commission (SEC) received an application for a Bitcoin ETF. It was filed by Cboe Global Markets who’ve proposed to partner with SolidX and Van Eyck Investment. While this is not the first time Cboe has filed for a Bitcoin ETF, Bitcoinist outlined three reasons why its chances of getting approved are higher than ever.

Building on the ETF hype, the SEC has received and influx of comments on behalf of cryptocurrency enthusiasts, most of which are overly positive and express serious interest for it to happen.

Institutions Are Getting Serious 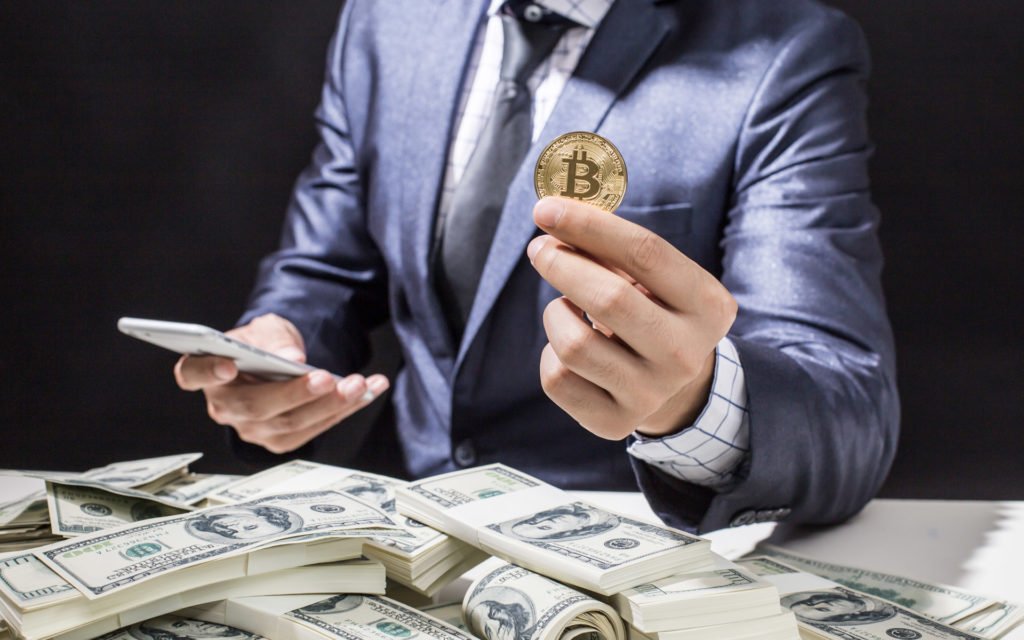 I can tell you from the calls that I’m getting, people that looked down on it [Bitcoin] in December didn’t like the price and are coming back now saying – Alright, this thing is not going away, we need to understand what it is, where does this asset class fit into our portfolio.

He is not the only one sharing this sentiment. Earlier this month, Digital Currency Group’s Barry Silbert also reiterated on the importance of institutional money pouring into the market. Silbert noted that infrastructure for “big money” is getting closer to being laid down. Both of them outlined Coinbase’s Custody solution, which paves the way for institutional money.

While there is no unanimous or universally agreed-upon definition of WEB 3.0, Kelly refers to it as the “new internet” and the “improved internet.”

The trader explains that the institutions see cryptocurrencies as a critical factor bridging existing ecosystems to the “new internet.” Hence, the new technology would be a welcome addition to their portfolios. 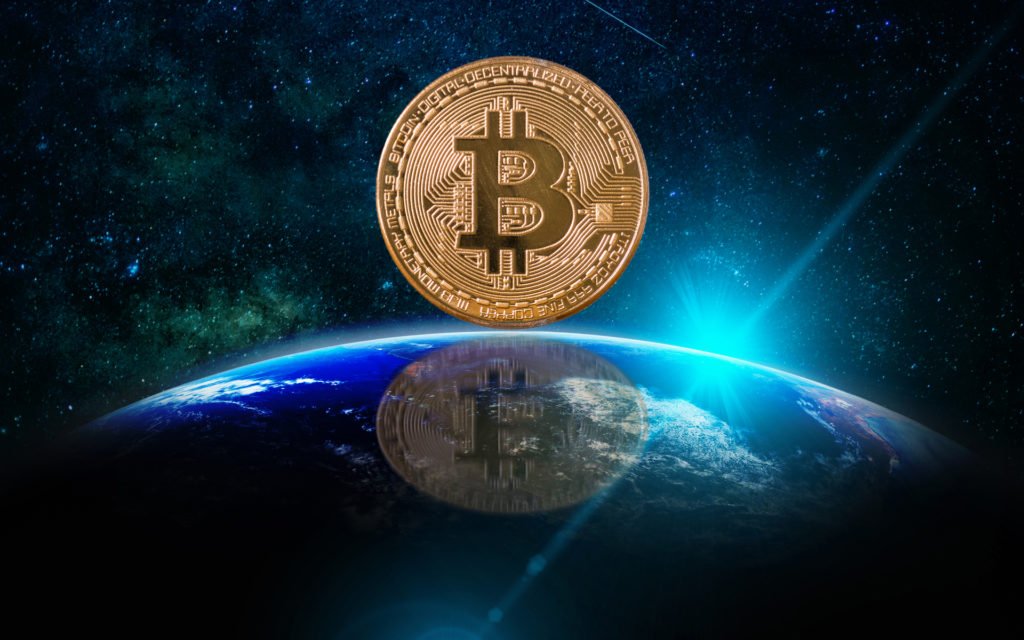 The more value comes, the more it [Bitcoin] becomes.

Do you think Bitcoin has entered its long-await bull run? Don’t hesitate to let us know in the comments below!