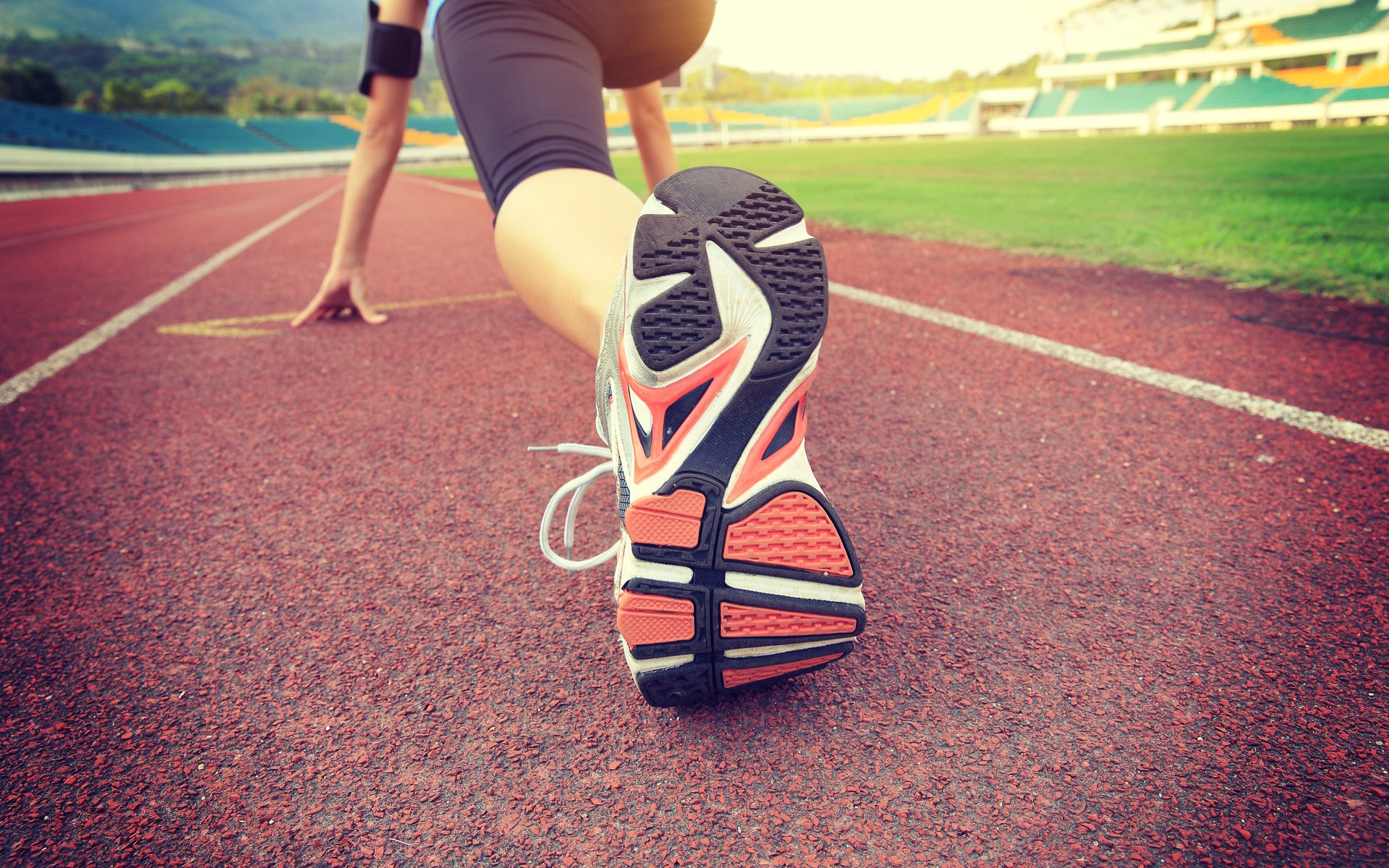 Bitcoin price is up 20 percent over the past week — hitting $8000, thanks to the tailwind from some positive news and one bullish rumor.

Bitcoin Price Up 20% Over the Past Week

At the same time, Bitcoin’s dominance index has also risen, hitting 47 percent — the highest since December 2017 — as altcoins have failed to keep up with the world’s most popular cryptocurrency.

So what’s got Bitcoin traders so upbeat that some are even suggesting the mother of all bull-runs could be upon us?

Some positive news over the past few weeks came from none other than Goldman Sachs and Blackrock.

Outgoing Goldman Sachs CEO, Lloyd Blankfein, will be replaced by David M. Solomon, who revealed that the investment banking giant is looking to get into Bitcoin and cryptocurrencies.

“We are clearing some futures around bitcoin, talking about doing some other activities there, but it’s going very cautiously,” he told Bloomberg TV China. “We’re listening to our clients and trying to help our clients as they’re exploring those things too.”

Meanwhile, Blackrock, the world’s biggest ETF provider, has also been rumored to be getting into cryptocurrencies. Moreover, it appears that traders aren’t buying the CEO’s claims that no client has sought crypto exposure.

July 16: CEO of BlackRock says there is ZERO institutional interest in crypto

Last week also saw a positive announcement from The Financial Stability Board (FSB), which concluded that cryptocurrencies do not pose a threat to the global financial system.

The FSB is in favor of robust monitoring of the market given the speed at which the technology is developing. However, the big takeaway is that global regulators will likely take a softer stance on Bitcoin and cryptocurrencies. 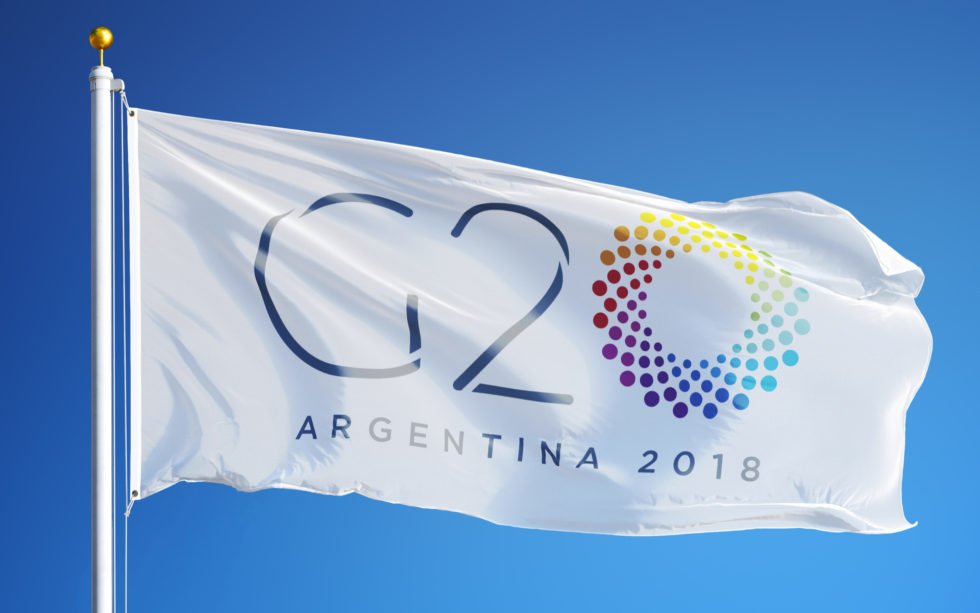 Meanwhile, the latest report from the G20 even goes as far as to state that cryptocurrencies can be beneficial for economies. It reads:

Technological innovation, including that underlying crypto-assets, has the potential to improve the efficiency and inclusiveness of the financial system and the economy more broadly.

Chances are looking good for a Bitcoin ETF as positive public comments have flooded the Securities Exchange Commission (SEC). 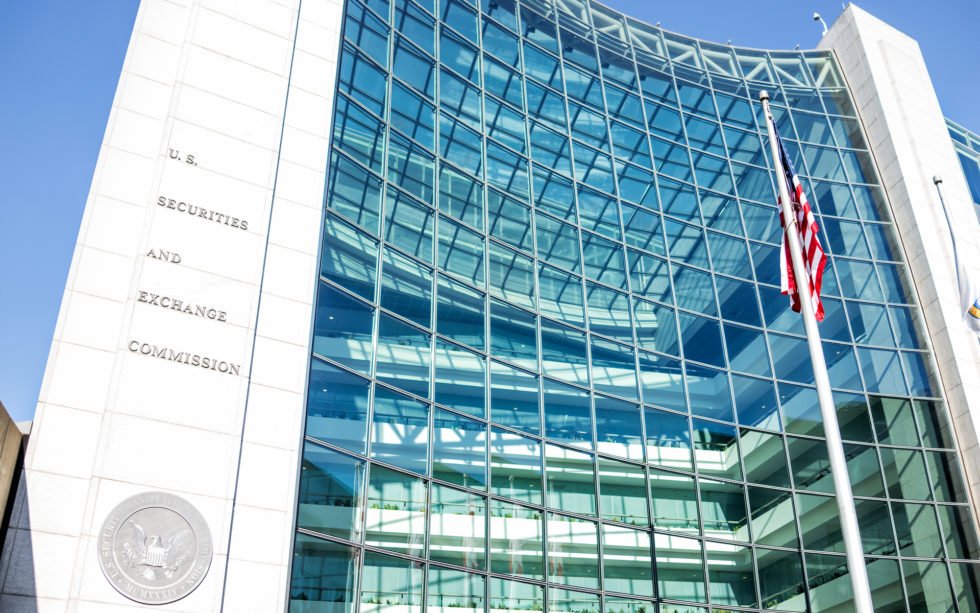 Now, an approval — which is expected as early as August 10th — seems to be all but certain, according to an unverified report by The ICO Journal. The “most optimistic source” from the CFTC, said:

I would call it 90% at this point. The crypto markets have moderated and regulators have watched the lack of drama surrounding Bitcoin futures across several global exchanges. The price moderation and adoption of a ‘peer product’ is what the conversations have centered around. In January we were justifiably concerned about a bubble and the harm a quickly approved product could attract speculators and create losses that led to significant lawsuits. Now, those factors seem to be mitigated significantly.

A positive outcome is expected, according to another undisclosed source from the SEC — which thinks the decision process will likely be extended by an additional 45 days.

“I would expect a positive outcome in September – or if it gets strung out a little further it is simply a few ‘dotted i’s and crossed t’s’ are being finalized on larger regulatory language in the crypto space,” the source said.

Is this a bull-trap or was $6,000 the bottom for Bitcoin price? Share your thoughts below!