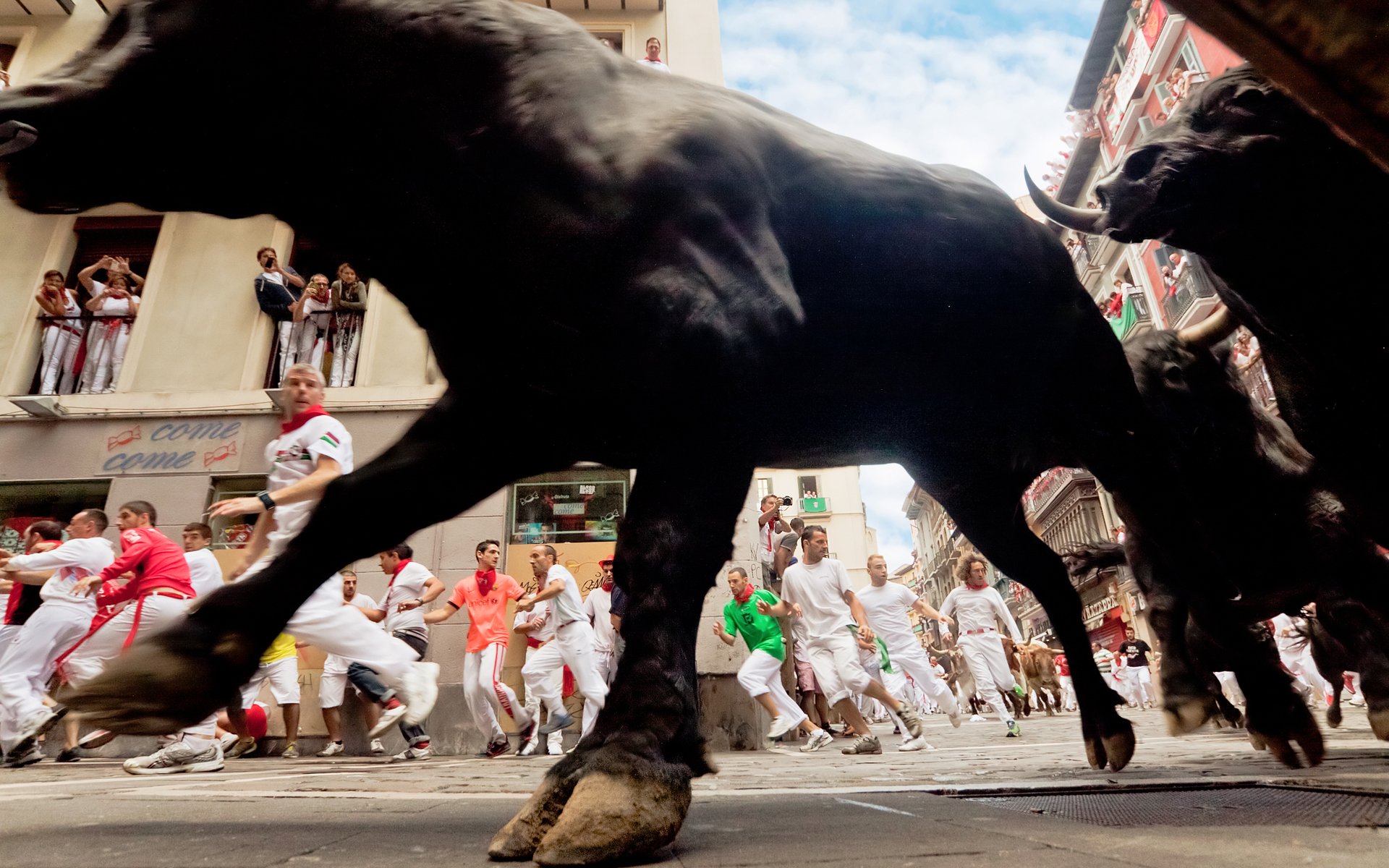 Bitcoin continues to inspire bullishness as it breaks resistance levels and climbs its way towards $8,000. In fact, one senior analyst believes Bitcoin “might just be on the cusp of the largest bitcoin bull run in history.”

Are you feeling bullish? Mati Greenspan certainly is.

The senior market analyst at eToro tweeted this morning:

We might just be on the cusp of the largest bitcoin bull run in history.

We might just be on the cusp of the largest bitcoin bull run in history.

At the time of this writing, Bitcoin [coin_price] is experiencing a noticeable increase in volume and showing many bullish signals — though history has proven it doesn’t take much to tip the scales. One strong sell-off could still easily send Bitcoin down to $5,000, if not $3,000.

It’s worth noting that the bullishness gripping the market today is not without merit and has largely been spurred on by news of interest from major institutional players like Blackrock.

Romal Almazo, Cryptocurrency Lead at Capco, told Express.co.uk that tier 1 banks and financial institutions are starting to weigh their options in regards to the cryptocurrency market. He explained:

Blackrock really stands out to me as the arrival of institutional money will be a game changer. People need to remember that the crypto market is still less than 1 per cent of the daily volumes of the FX market.

Any signs of the big players entering the market will cause huge waves. Though my personal belief is that we are still a few years away from reaching this tipping point, we are in what I would refer to as an exploratory phase when it comes to institutions and crypto.

However, nobody should expect institutional investors to jump in today or tomorrow. There are still some obstacles holding them back — though, the infrastructure is currently being built.

Right now, as Tier 1 banks and financial institutions explore their options, the two main things that are holding them back are the lack of regulatory oversight and the numerous risks associated with digital custody and storage. This will also mean a huge opportunity for insurers to get into the market and partner with digital custodians and digital storage providers.

Before banks start investing in cryptocurrency, they will require a secure storage process with low settlement risk. We are still a long way off from providing the level of quality assurance institutions like Blackrock are accustomed to. Though expect this to change as the technology evolves.

Barry Silbert of Digital Currency Group is also feeling a bit bullish. He recently told an audience at the Delivering Alpha Conference in New York:

He also has reportedly put his money where his mouth is, stating:

I think we’ve probably hit the bottom for the year. I actually put some money into bitcoin last week.

Do you think we are on the cusp of the biggest bitcoin bull run in history? Let us know your thoughts in the comments below!