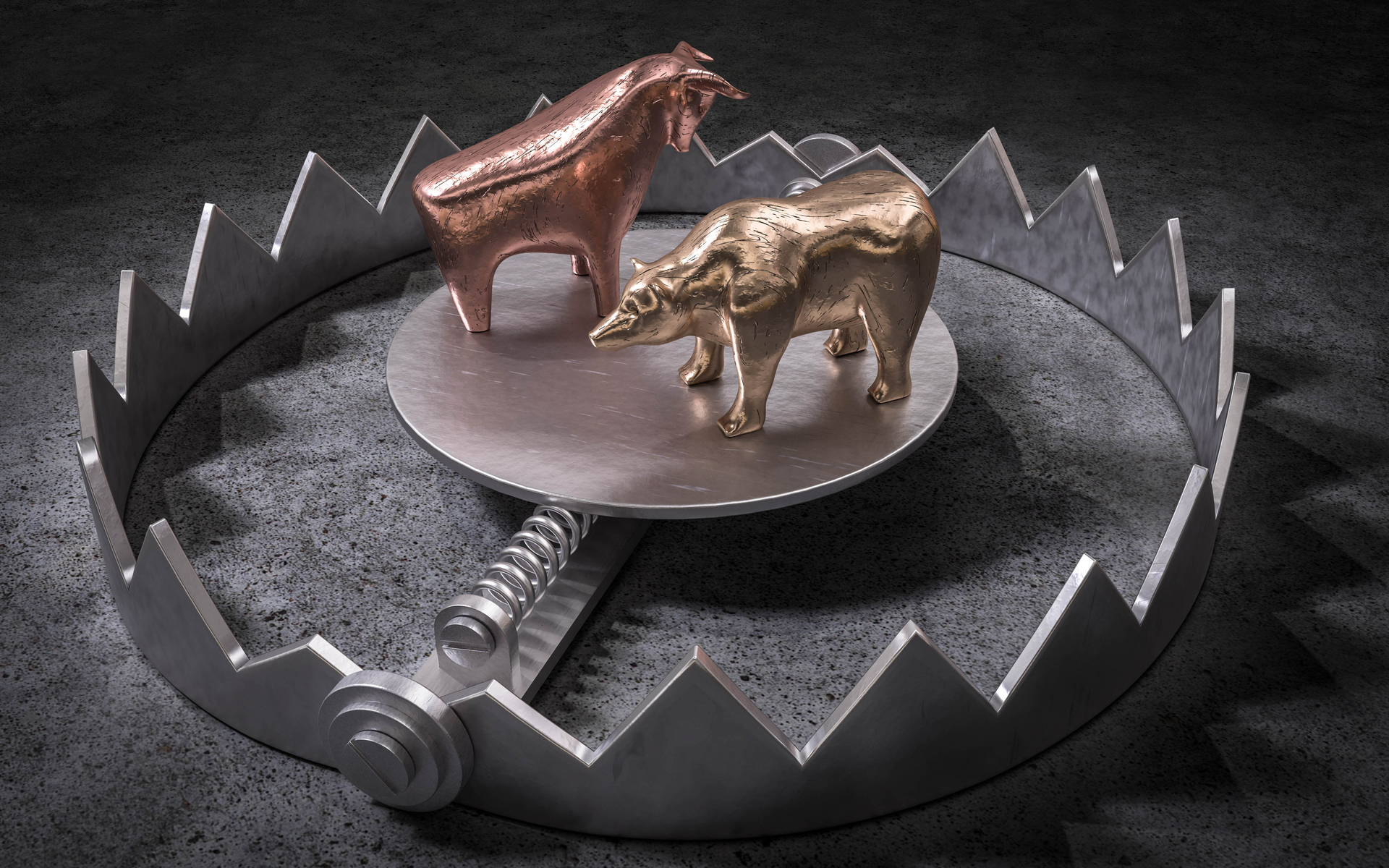 Bitcoin Price Pumps 20%, Are Bulls Running Into a Trap?

With bitcoin price registering gains of over 20% in the last 24 hours, many holders are getting excited. But, it seems that the jury is still out on just how positive this latest pump is. Could the bulls be running into a trap?

Is This 20% Bitcoin Price Pump the Real Deal?

Bitcoin analysts can’t agree on whether this latest pump will keep seeing BTC price soar. Some seasoned traders are celebrating Bitcoin’s decoupling from the stock market while others are calling for caution.

Indeed, throughout its 11-year trajectory, bitcoin price has widely been regarded as uncorrelated with the stock market. We’re all well-versed in the safe haven narrative and comparing bitcoin to gold. As stock markets plunge, Bitcoin has often held its own or even swung to the upside.

However, just days ago, that narrative appeared to have been called sharply into check. The cryptocurrency market experienced a major sell-off alongside the S&P 500.

Coinbase notes, however, that despite the sudden pattern of positive correlation, while exchanges in traditional markets halted to stem selling:

Bitcoin’s peer-to-peer protocol has operated at 99.98% uptime since its creation on January 3, 2009. Further, Bitcoin’s spot market liquidity is global, decentralized, and runs 24/7.

With stocks failing to rally and bitcoin breaking away, “recent bouts of positive correlation with the S&P 500 are likely temporary.” However, that doesn’t mean that Bitcoin is in the clear.

While there is a generally positive vibe in the air (at last), some traders are calling for caution. After all, we’ve been burned before. This could be another liquidity grab before the next major downswing. That said, many seem to be in agreement that the key support level bitcoin price needed to flip was $6400.

For me to start to feel bullish, price needs to flip at least $6400 on high time frames

Even then, stocks selling off is not bullish for BTC pic.twitter.com/CjrlzqZtRe

Both Josh Rager and CryptoBirb cited the $6,400 level as crucial. CryptoBirb even went as far as to predict that bitcoin price could bounce all the way back to $7,600 as there is “little resistance between 6.4k and 7.6k.”

$btc tapping ex-range lows flipped to resistance. Positive for bulls is that there is little resistance between 6.4k and 7.6k
Intraday consolidation breakout retest towards 5.4-5.6k would be the most healthy to confirm price action is slowly recovering after Friday 13th PTSD lol pic.twitter.com/6u1fUZjpU6

Rager also points out though, that even breaking $6.4k, stocks selling off is not bullish for BTC. Coinbase also warns that if the S&P 500 correlation sustains again in the future, “Bitcoin will enter uncharted territory.”

At the time of writing, bitcoin is trading at just under the $6,700 level. This could indicate that the flagship cryptocurrency will continue to rise and most likely the rest of the cryptocurrency markets with it.

However, these are uncertain times and the worst of the pandemic is yet to come. Bitcoin may prove its worth as the ultimate sound money of our time as fiat brinks on collapse. But, let’s be honest, it’s unlikely that’s already happening now.

Do you think today’s pump is a bull trap or a new rally? Add your thoughts below!