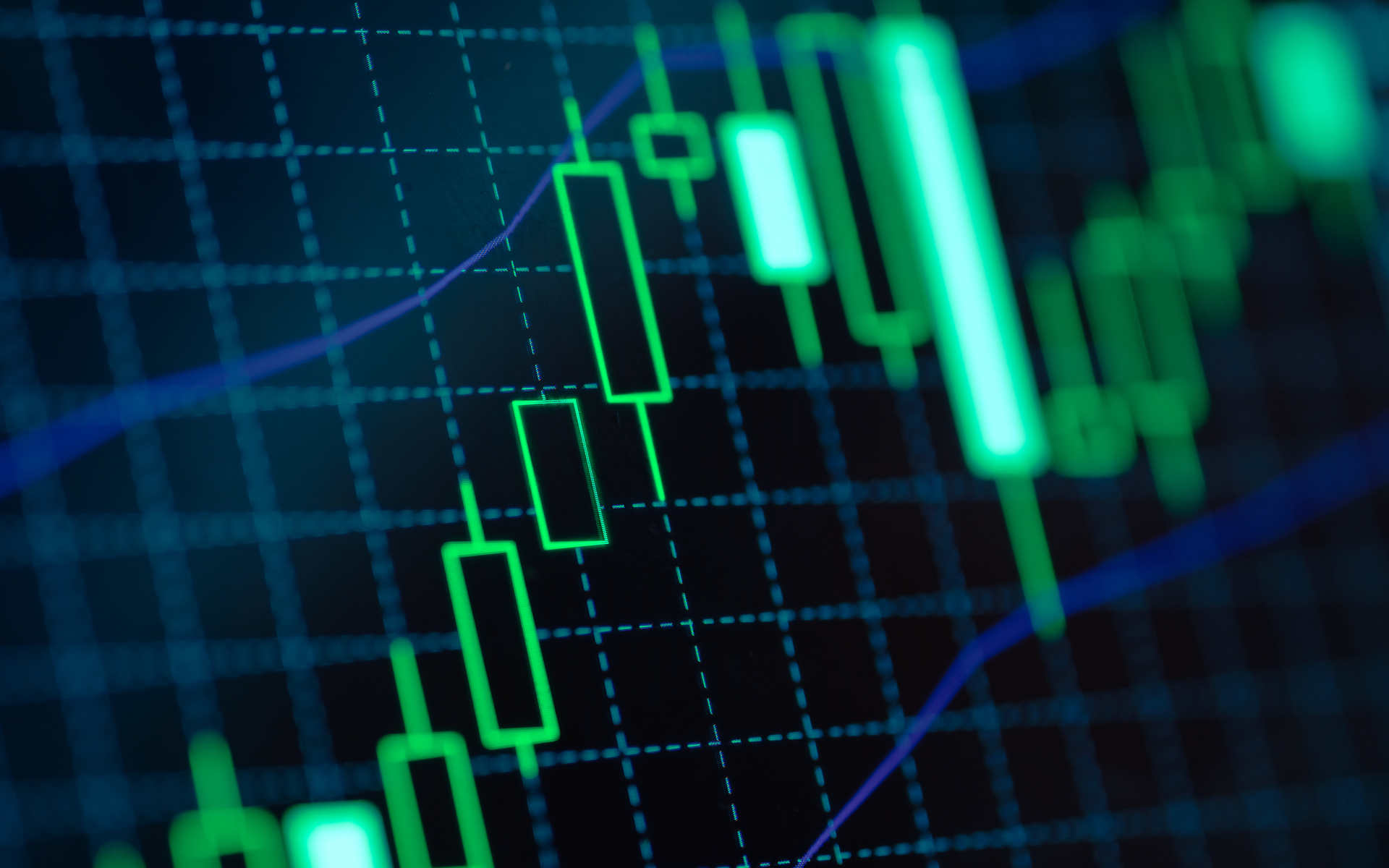 Bitcoin price bulls may already be seeing the answer to their prayers as markets gained upward momentum March 27, taking Bitcoin above $4000.

Data from CoinMarketCap confirmed Wednesday’s price trend, which occurred as analysts warned of the need for BTC/USD to close the month above $3800 to avoid bigger losses.

At press time, the pair was trading around $4070 on some major exchanges, corresponding to daily gains of 2.9 percent.

The uptick takes BTC above territory which had proven stubborn to crack in recent days after it lost its previous footing above $4000 March 25.

The downturn had given rise to warnings that further dips were likely, part of an overall bearish near-term scenario for Bitcoin which, some say, could take BTC/USD as low as $1000.

That remains real, one analyst noted Wednesday, examining the impetus behind the action around $4000.

“…Short squeezes are the reasons we see these multimillion dollar market buys pumping price,” a commentary runs. “If theres (sic) no follow through or we lose below 4k today, [the] reversal is real.”

Majority of today's pump has been low volume buying, but when looking at OI it is decreasing on each pump..meaning short squeezes are the reasons we see these multimillion dollar market buys pumping price. If theres no follow through or we lose below 4k today, reversal is real. pic.twitter.com/5s27XDwhUh

No Let-Up For Long-Term Bulls

Beyond the short term, however, industry opinion on Bitcoin specifically remains buoyant. Adding to the list of bulls this week, venture capital firm Pantera Capital highlighted next’s year block reward halving event as a date to watch for holders.

The company noted the impact of previous halving events on price, with upward moves coming roughly a year prior to the halving itself.

This, it says, suggests the next U-turn should happen in June this year, prior to the halving in May 2020.

“We have seen a couple of these cycles where the tide begins to shift roughly a year in advance of these dates. Inflection points occurred 376 and 320 days prior to the 2012 and 2016 ‘halvings’, respectively,” a blog post reads.

Taking their average of 348 days could indicate a bottom on June 10, 2019. The vertical lines below indicate block reward halving dates and the circles represent past and possible future inflection points.

Pantera was not alone. As Bitcoinist reported, market analyst PlanB this week shared similar forecasts, with a prediction model leveraging stock-to-flow (SF) ratio giving a post-halving price of $55,000 per bitcoin some time in 2020-2021.

Such a figure would be handy for the industry’s increasingly-prominent advocates publicly staking their belief in a giant Bitcoin price becoming reality within a matter of years.

Beyond John McAfee’s infamous $1 million bet with himself, investor Tim Draper this week entered the fray, reportedly wagering on the Bitcoin price versus the national currency of Argentina – with the country’s president.

What do you think about the outlook for the Bitcoin price? Let us know in the comments below!