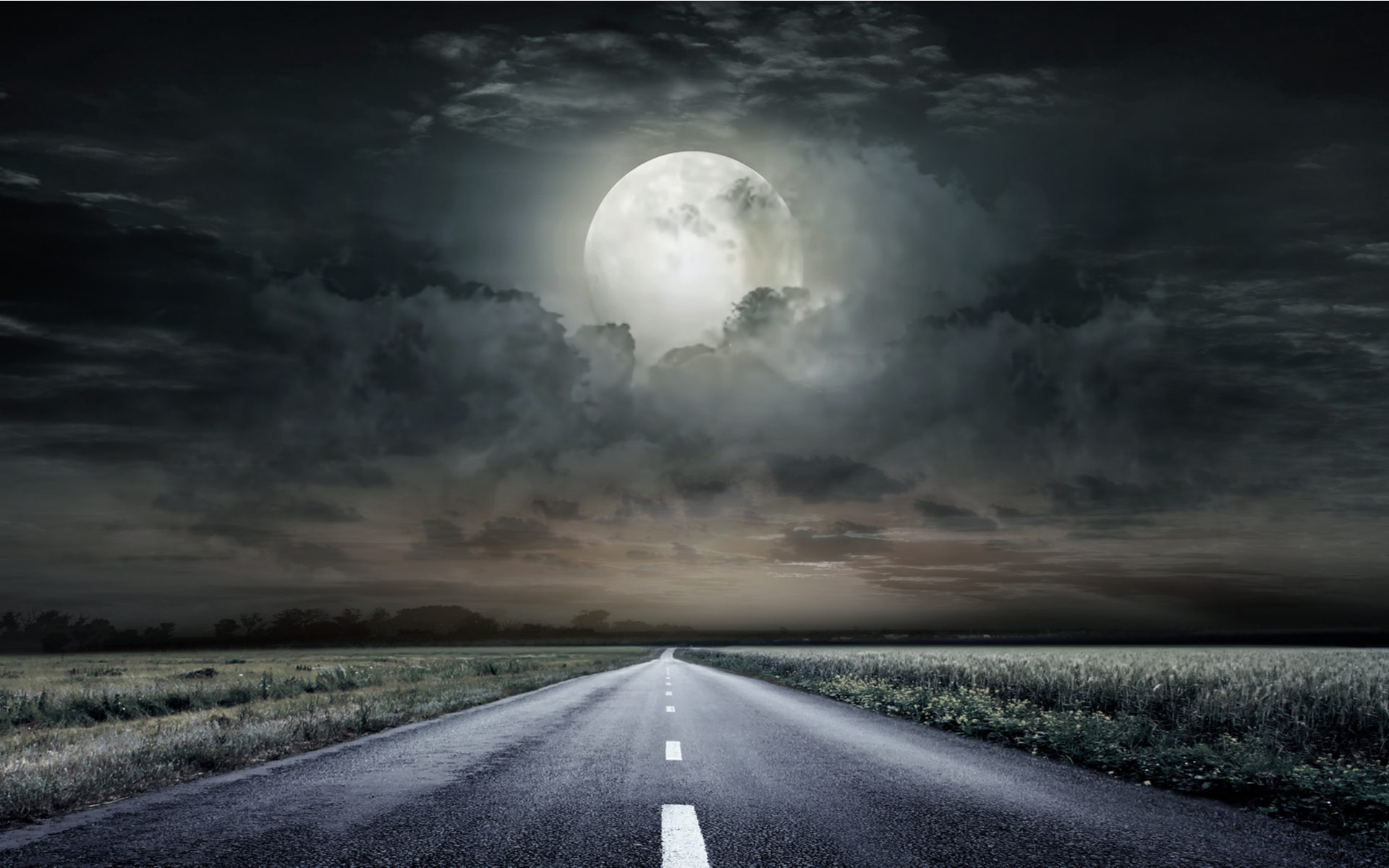 Bitcoin Price Regains $8K Support Zone, is the Bottom in?

Bitcoin price held support levels predicted by technical analysis, but the question remains whether the recent price drop has reached its bottom.

The recent price drop below $9,100 brought bitcoin briefly under $7,700. But as the selling pressures abated, BTC is now at above $7,900, holding for now without another crash. The possibility for rapid-fire selling from whales crashed the prices, while allowing the possibility for a rebound.

CryptoDog, an analyst that predicted the sell-off would conform to technical analysis, for now remains tentative about calling the bitcoin bottom.

Not clear if this is the bottom, yet. pic.twitter.com/HgrU3ARypA

The sentiment and trading patterns for bitcoin still show “extreme fear”, a rapid unraveling of bullish expectations. The reluctance to call the bottom at just under $7,700 stems from previous expectations that a rapid downward move could lead to further sell-offs.

Bitcoin is also tested during times when stock indexes are also quickly repricing the previously booming positions. Because of the overall uncertainty surrounding oil price wars and the Coronavirus epidemic, the BTC price may not bounce based on its usual historical behavior. The halving narrative has also lost its influence.

BTC traded at $7,946.60 on Wednesday, on slightly diminished volumes around $41 million. But the new factors, a series of whales liquidating, come to show that the chart does not move logically. There are sufficient BTC wallets that may also start liquidating in times of chaos.

For others, the current bitcoin price dip and possible further downward trend is also charting a larger  bullish inverse head and shoulders pattern. The expectations for a recovery envision a yearly rally to as high as $14,000.

The current price bottom also touches the lower range of the long-term bitcoin trajectory. For now, the price has not broken down below that range, still supporting the long-term bullish case. The current price drop also followed a “golden cross” event of 200-day moving averages, which however did not lead to an immediate rally.

For now, traders act with caution. Bakkt trading volumes have recently moved down from their February highs.

Trade while you sleep and take your emotion out of the equation: https://t.co/W8ClGYnuNn pic.twitter.com/kWMm9MpkEC

Bitcoin has bounced from its lows so far, still conforming to the overall expectation of moving within a range in 2020, touching highs but also correcting to the lower end of the range.

What do you think about the latest BTC price dip? Share your thoughts in the comments section below!