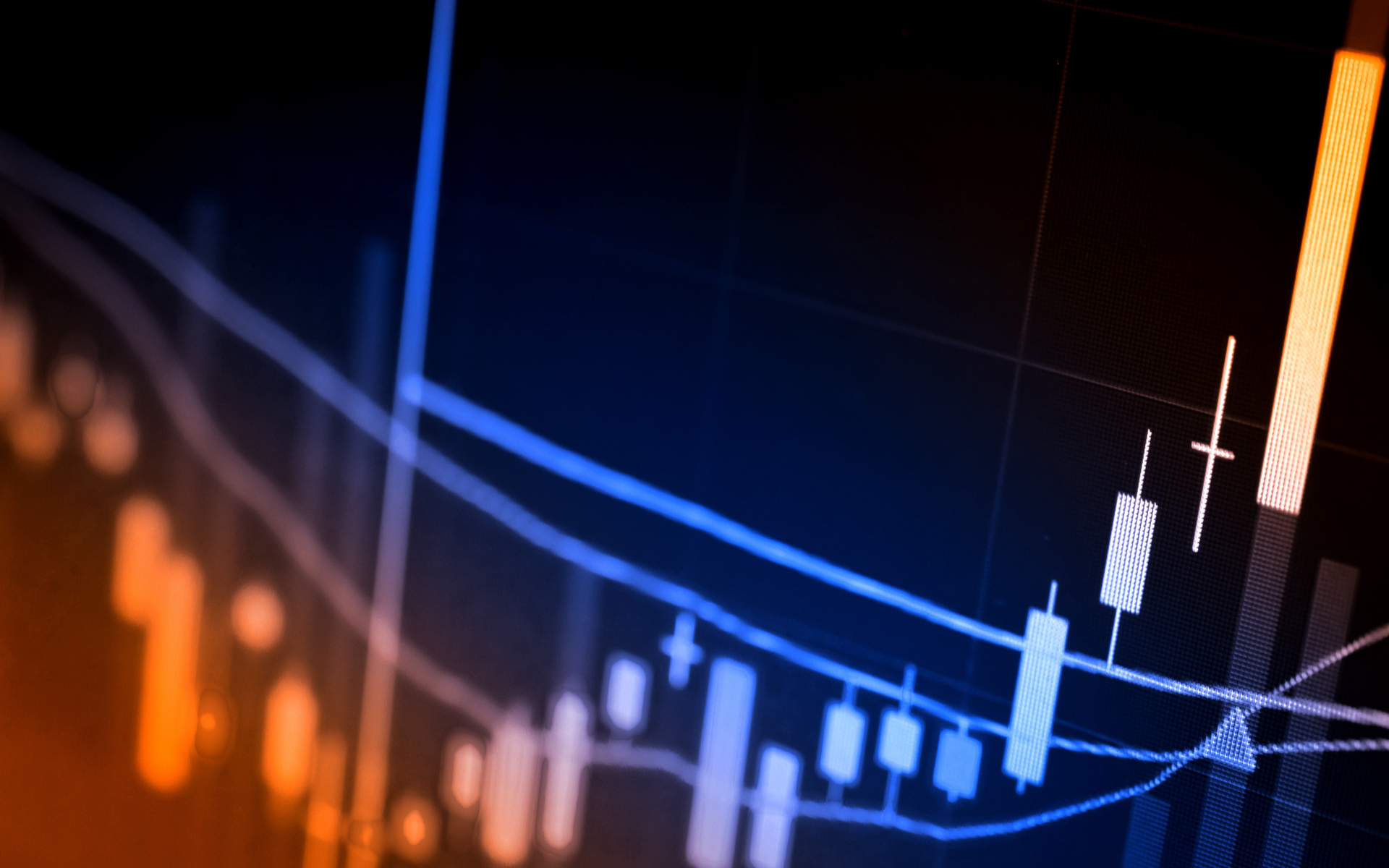 Bitcoin price beat its 2019 highs May 3 as a fresh uptick saw the cryptocurrency challenge $5750.

Since beginning a reversal of its bearish trend at the end of March, Bitcoin has surprised analysts by holding on to its newfound support level at $5000 for over a month.

Prior to that, markets traded around $4000, with sentiment eyeing a further drop to $3000 or even lower before the bear market ended.

In line with previous behavior, exchange Bitfinex currently trades Bitcoin around $300 higher than other platforms. 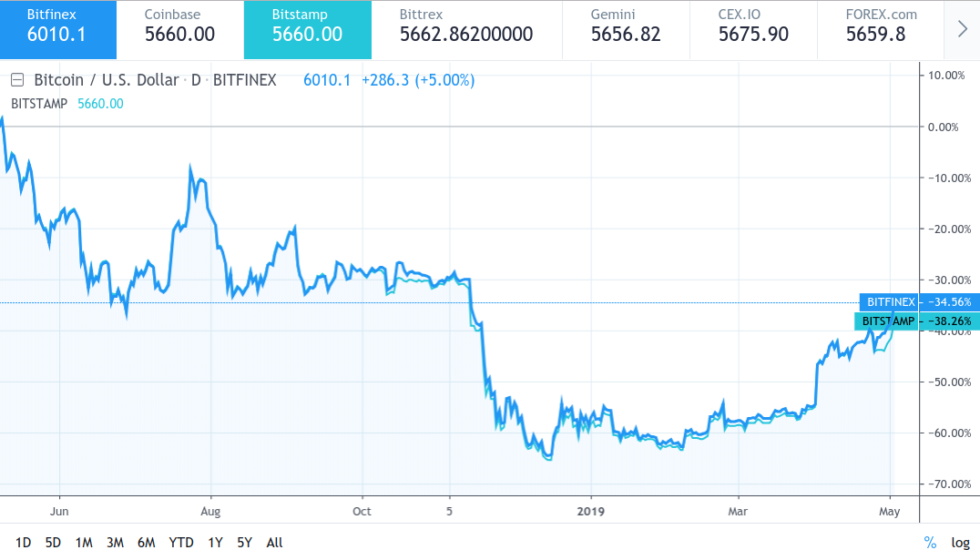 The unlikely growth has thus seen various figures change their minds on the near future, including veteran Murad Mahmudov, who in April gave a 75 percent probability that Bitcoin would no longer drop lower than $3000 again.

Now, Mahmudov was contemplating fresh charts as Bitcoin price passed $5420 earlier Friday. Specifically, it was a crossover of moving average (MA) and exponential moving average (EMA) which completed as BTC/USD hit $5430 which caught his attention.

Within a broader timeframe, an accompanying chart shows, it was the crossover points of Bitcoin price and the EMA that signalled the start of bullish performance.

This week’s performance was already enough to bring back Bitcoin’s $100 billion market cap, putting it decisively ahead of second-place cryptocurrency Ether ($17.7 billion).

Bitcoin’s overall market cap share is now at 55.5 percent, its highest since September 2018.

The latest segment of the bull run meanwhile coincides with the release of the latest Bitcoin Core client 0.18.0

As Bitcoinist reported, Mahmudov is far from alone in his buoyant outlook for Bitcoin price. As April continued into May, bullish behavior dragged other previously reticent analysts out of hiding, among the Fundstrat Global Advisors’ co-founder Tom Lee.

Lee, who previously told clients he would stop giving Bitcoin price predictions altogether, this week announced he now viewed 2020 as the goal for BTC/USD hitting new all-time highs above $20,000.

A potential limit on performance, he added, was the ongoing legal questions around stablecoin Tether (USDT) and sister company Bitfinex.

Nonetheless, despite the controversy, Bitcoin markets have already managed to shake off any uncertainty, having lost $400 last week as news of the legal battle hit.

What do you think about Bitcoin price performance? Let us know in the comments below!